Rising LA-based artist and producer SEB has just released his sophomore EP,  IT’S OKAY, WE’RE DREAMING II: don’t worry, i’ll be fine, via Mom+Pop. The project spans seven tracks, including the previously released singles “SAVE ME,” “fuck it, i’m the man,” and “get yo bread.” 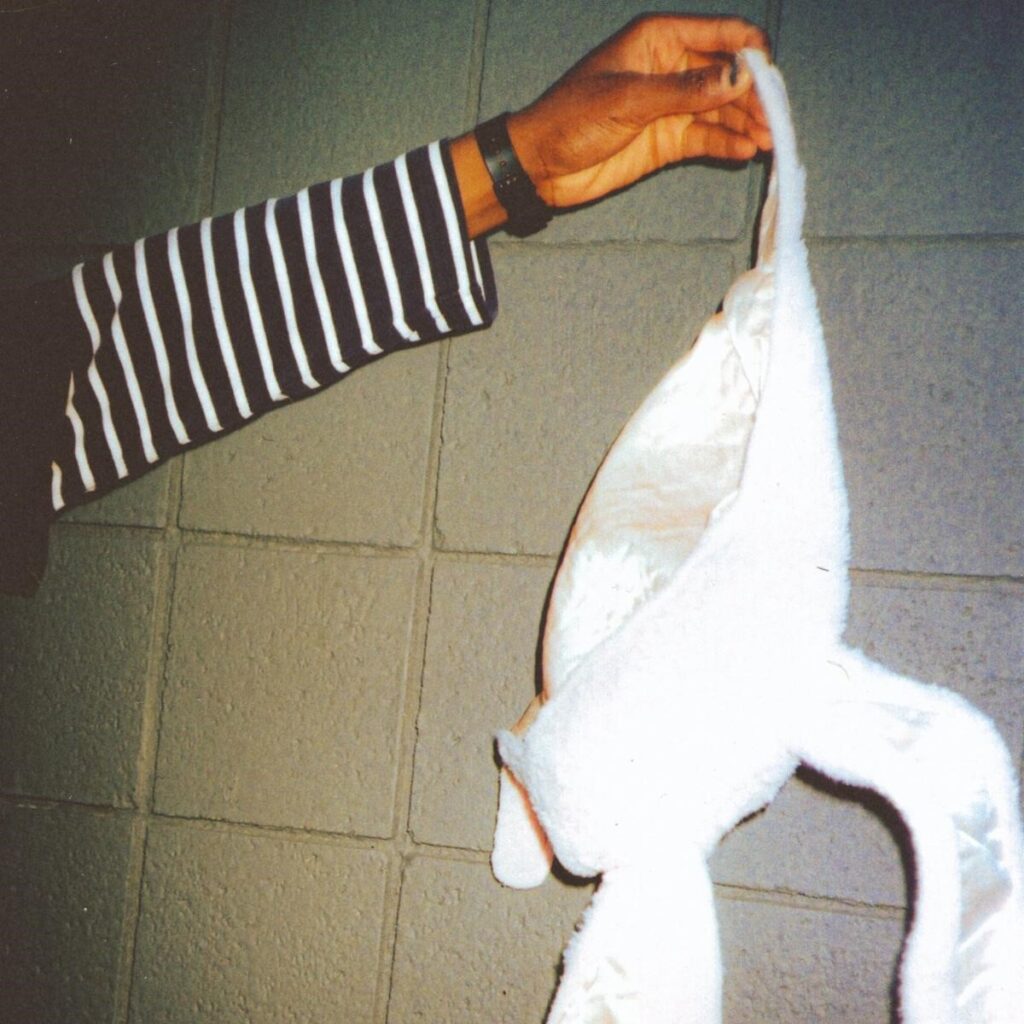 Earlier this week SEB shared another video for standout track “3am in NYC,” stating that “‘3am in nyc’ serves as a snapshot of my time in NYC. Specifically those late nights, going out drinking and being on the train with my friends. At that time in my life, there was never anywhere I had to be, so every night was always an adventure: whether it was roaming the city, going out to bars or meeting new people in the most random places.”

Don't Miss
Tags
SEB
Ayodeji Ibrahim Lateef Follow on Twitter August 19, 2022Last Updated: August 19, 2022
Check Also
Close
Back to top button
Close
We use cookies on our website to give you the most relevant experience by remembering your preferences and repeat visits. By clicking “Accept”, you consent to the use of ALL the cookies. In case of sale of your personal information, you may opt out by using the link .
Cookie settingsACCEPT
Manage consent