“Christmas Sometin” is Simi’s new song for the month of December. You just have to listen to the brand-new song that was composed specially for you and that Blaise Beatz produced. Yes, the same guy behind Chris Brown and Wizkid’s “Call Me Everyday.” It features Baby Deja’s voice. Simi’s first official song since her TBH (To Be Honest) album is “Christmas Sometin.” Simi looked to bless her fans with what will likely be one of her career’s most pivotal albums after quickly leaving the music industry to give birth, a body of work painstakingly put together with every ounce of conviction. 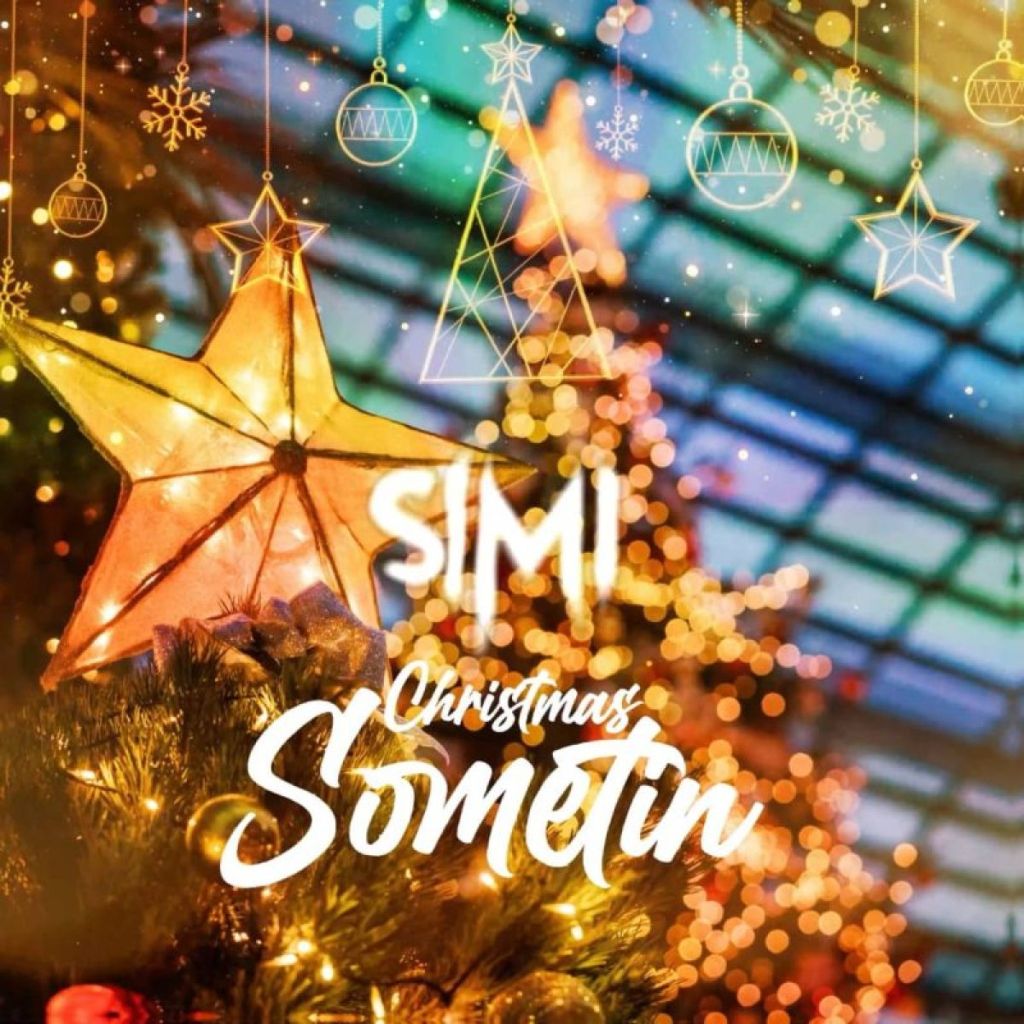 On Simi’s fourth album, which came out in June 2022, she invites us into an unedited world with brazen confidence, in contrast to her earlier works, while the new single “Christmas Sometin” is the song you need to have on your playlist right now because it’s the season of love. There is no better time to have a song, not just any song; a Christmas song specially made by Simi with care and motherly affection.

Somehow she has a great way of juggling her career as a musician and brand ambassador with her homely roles as a mother and wife. Thank us later, and go stream her new single.

Don't Miss
Tags
Simi
Ikedichim Chibundu Follow on Twitter December 16, 2022Last Updated: December 16, 2022
Check Also
Close
Back to top button
Close
We use cookies on our website to give you the most relevant experience by remembering your preferences and repeat visits. By clicking “Accept”, you consent to the use of ALL the cookies. In case of sale of your personal information, you may opt out by using the link .
Cookie settingsACCEPT
Manage consent 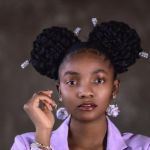