The video was then taken down after trolls mocked his appearance and several of them compared him to a “Madame Tussauds waxwork.” The 63-year-old TV host urged people to get in touch with him in the eye-catching clip, which was published on Friday, to submit an application for Britain’s Got Talent.

However, the most noticeable aspect of the video was the British actor’s appearance, who had a very shining face, teeth that were almost fluorescent white, and improved characteristics that many Twitter critics suspected were the result of some sort of cosmetic treatment. Uncertainty surrounds the cause of Cowell’s startling appearance. He has, however, previously spoken out in favor of changing his appearance. 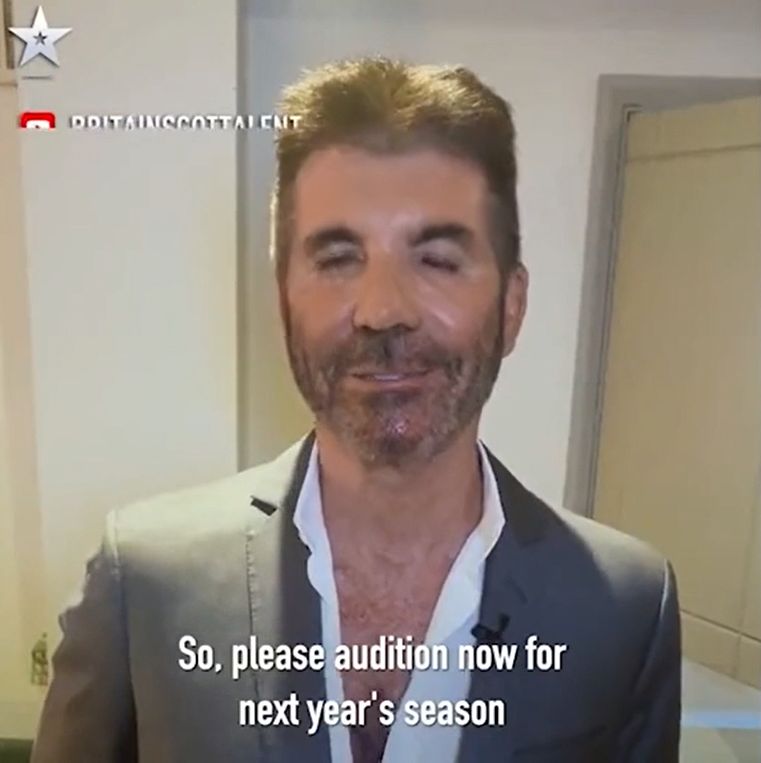 One Twitter troll compared Cowell to the infamously disastrous 2012 restoration of a Jesus fresco. When writing: “When you get a Simon Cowell from the freezer,” Domino’s Pizza UK couldn’t help but poke fun at the leather-faced talent judge.

Botox, a facelift in 2018, a slew of facials, and teeth veneers following his terrifying e-bike crash in 2020 were among his cosmetic operations. Cowell asserted in April, however, that he had stopped getting Botox and fillers because they made him appear “like something out of a horror film.”

Tags
Simon Cowell
Ikedichim Chibundu Follow on Twitter December 5, 2022Last Updated: December 5, 2022
Check Also
Close
Back to top button
Close
We use cookies on our website to give you the most relevant experience by remembering your preferences and repeat visits. By clicking “Accept”, you consent to the use of ALL the cookies. In case of sale of your personal information, you may opt out by using the link .
Cookie settingsACCEPT
Manage consent