Today Doechii drops the video for “Persuasive,” her first release after signing to Capitol Records & Top Dawg Entertainment. Directed by Omar Jones, the video is a dizzying merge of personalities, genre-bending and fashion-fluid. Watch HERE.

“I had a very specific vision with the color pallet and aesthetic of this video,” says Doechii. “Omar was perfect for the job because he’s mastered this style; it was amazing working with him and his team!

“I envision my fans playing this video on their at home projectors during a kick back,” she continues. “The video is so full of life it can fill a space… like paintings.” 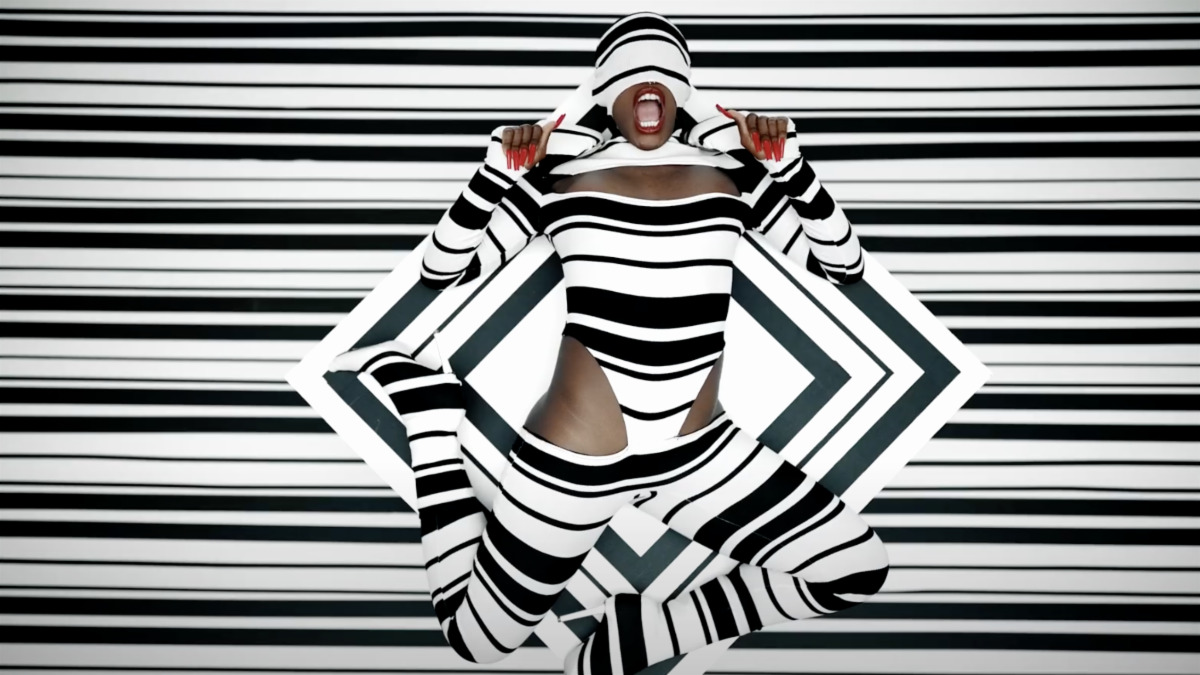 The single was produced by Kal Banx (Isaiah Rashad, J. Cole, SiR) and executive produced by Anthony “Top Dawg” Tiffith. Rolling Stone said, “‘Persuasive’ is an ode to late nights and partying just a little too hard, with Doechii – who has drawn comparisons to hip-hop visionaries like Missy Elliot – deploying her signature flow.”

Doechii, who was featured on TDE label mate Isaiah Rashad’s “What U Sed,” has been named one of Spotify’s “Most Necessary Artists to Watch in 2022” and tipped as Artist To Watch by Complex, Pigeons & Planes and Hip Hop DX. With her new TDE/Capitol partnership in place, Doechii’s reign has only just begun.