We are thrilled to announce ‘Rapscallion‘, the sixth album from The Murlocs, out September 16 2022, distributed via Virgin Australia. The record is led by first single ‘Virgin Criminal’ – out worldwide today!

On the track, the band offer: “Some people chase cheap thrills their whole lives whilst others stick between the lines and play by the rules. ‘Virgin Criminal’ is about that shot of adrenaline you get when you break those rules for the first time. Even the smallest bit of crime can go horribly wrong at any given moment so you’ve gotta watch yourself.”

WATCH THE VIDEO BELOW:

***
Rapscallion is a coming-of-age novel in an album form, populated by an outrageous cast of misfit characters: teenage vagabonds and small-time criminals, junkyard dwellers and truck-stop transients. Over the course of 12 hypnotic and volatile rock-and-roll songs, the Melbourne-based five-piece dream up a wildly squalid odyssey partly inspired by frontman Ambrose Kenny-Smith’s own adolescence as a nomadic skate kid. The most magnificently heavy work yet from The Murlocs, the result is an endlessly enthralling album equally steeped in danger and delirium and the wide-eyed romanticism of youth.

Self-produced by the band in the early stages of the pandemic, Rapscallion was recorded remotely in the home studios of Kenny-Smith (vocals, guitar, harmonica), Callum Shortal (guitar), Matt Blach (drums), Cook Craig (bass), and Tim Karmouche (keys). In a departure from the effusive garage-rock of 2021’s Bittersweet Demons, the album’s musical DNA contains strains of stoner-metal and the more primitive edge of post-punk, thanks largely to Shortal’s influence as the primary composer on Rapscallion. But despite that darker and more formidable sound, The Murlocs instil every track with the freewheeling energy they’ve brought the stage in supporting such acts as Pixies, Stephen Malkmus and The Jicks, Ty Segall, and Thee Oh Sees. (A truly dynamic musical collective, all five members also perform in other bands: Kenny-Smith and Craig each play in the globally beloved King Gizzard & The Lizard Wizard, Shortal plays guitar in ORB, and Karmouche and Blach are frontmen for Crepes and Beans, respectively.)

Naming Cormac McCarthy’s Blood Meridian among his inspirations in crafting Rapscallion’s high-tension narrative, Kenny-Smith deliberately challenged himself to stray from the more introspective songwriting of The Murlocs’ past work. “The way we worked was Cal would send off demos for each of us to build from, which allowed me to really focus on the lyrics and write more conceptually,” he says. “I ended up coming with a story of a teenage boy who’s the black sheep of his family, and one day decides to leave home and travel to the city on his own. It was a nice way to escape at a time when we couldn’t go anywhere, and made me feel like I was a feral kid again.”

For The Murlocs, the making of Rapscallion marked both a major creative leap and a welcome reminiscence of their own youthful exploits. “As a kid I was out the door as soon I could, just chasing new experience, and it felt good to look back on all these wonderful memories of that time—although there were certainly a lot of very dicey moments too,” says Kenny-Smith. “It was exciting to write in a different way rather than coming up with 12 songs about my anxieties, to live vicariously through that character and get back to a feeling of exploration. I hope when people hear the album they really dig deep into the world of the story we’ve created, and it gives them that same sensation of traveling into the unknown.”

Today, the band are thrilled to announce an extensive North American tour. See below for the full run of dates, including shows with King Gizzard & The Lizard Wizard, Leah Senior and Grace Cummings. 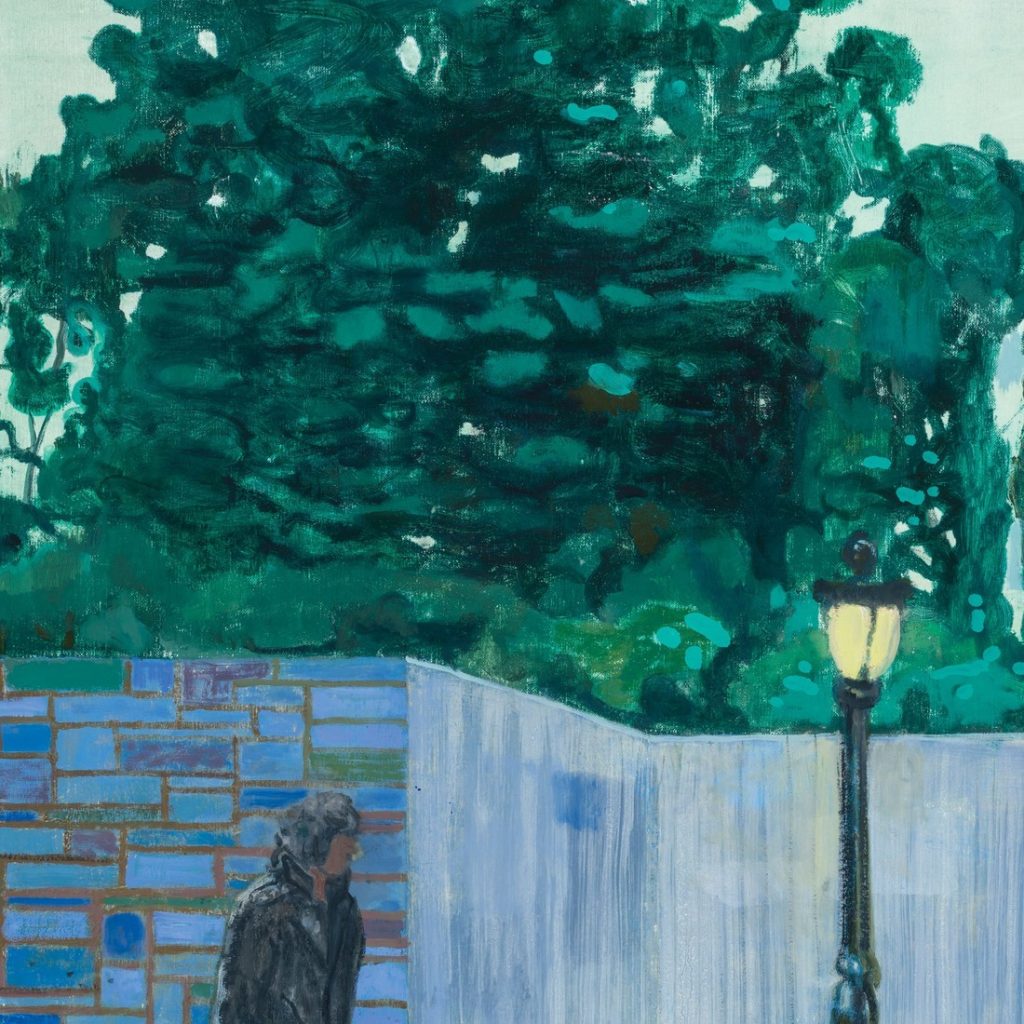 Tags
The Murlocs
Ayodeji Ibrahim Lateef Follow on Twitter July 13, 2022Last Updated: July 13, 2022
Check Also
Close
Back to top button
Close
We use cookies on our website to give you the most relevant experience by remembering your preferences and repeat visits. By clicking “Accept”, you consent to the use of ALL the cookies. In case of sale of your personal information, you may opt out by using the link .
Cookie settingsACCEPT
Manage consent