Today, Toronto-based alt-R&B producer/singer/rapper Kalisway announces her new EP CAN’T TELL ME NOTHING, out July 15. On it, Kalisway departs from the funk revival of her recent releases to take on bouncy, unapologetic defiance with her laidback, effortless confidence entirely intact. The EP is written, produced and performed entirely by Kalisway. To celebrate the announcement of the EP, she has released the title track and announced her first-ever live performance at The Drake Hotel in her hometown on July 27.

Kalisway says of the EP,

“Since I was thirteen, when I started to teach myself to produce, I’ve always wanted to make a  skater vibe, “who cares what you think”, “I’m so fire” type EP. Something that will hit your  speakers down. I’ve always had that as a goal for myself, and I’ve finally made it. This EP is all  about not caring what others have to say, believing in what you can achieve, and fully breaking  the wall down. I’m not here to create what’s already out there. I’m making music that will  change the game for years to come. And if you are just finding out about me, trust me, there’s more to come!”

Coming out of the famed Remix Project program in Toronto (The Weeknd, Drake), Kalisway’s March 2022 debut LP Hit ‘Em With The Funk was written, produced, and performed entirely by her. Line of Best Fit called it a “tour de force” while Billboard praised the title track as “reminiscent of soul icon Erykah Badu [with] her own distinct flavor.” The album followed her pair of debut 2020 EPs. 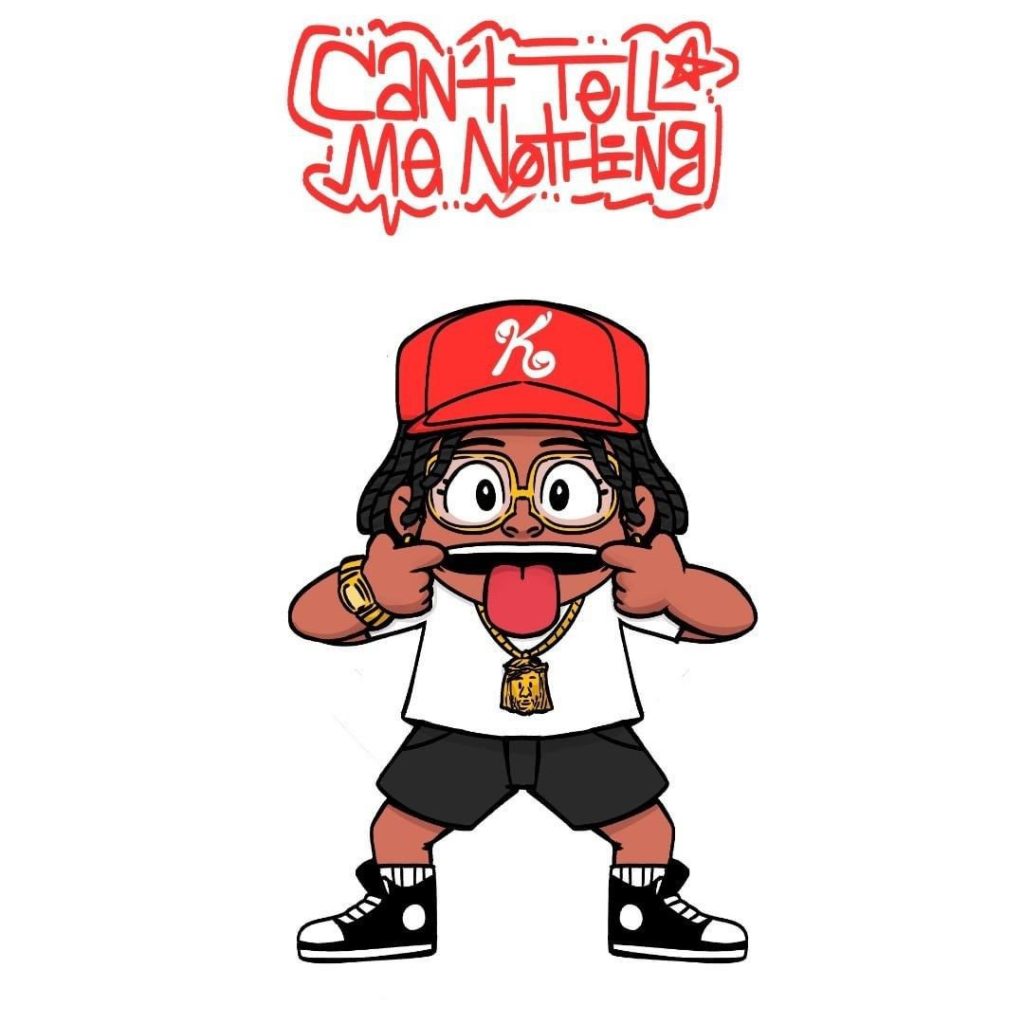 CAN’T TELL ME NOTHING Tracklist: