Travis Scott performs live on stage for the first time since the tragic Astroworld Fest.

The Houston rapper, who has been enmeshed in legal woes, delivered a brief set on Saturday night, March 26th, at Richie Akiva’s pre-Oscars party at a private home in Bel-Air. Travis went into the DJ booth and rapped along to his hits that included “Antidote,” “Highest in the Room,” “Goosebumps,” and “Sicko Mode.”

In a footage taken from the event, which was eventually shared on social media, he genuinely appeared to be in high spirits, smiling as the crowd sang along. The private event was a star-studded one, hosting A-list guests including Leonardo DiCaprio, Venus and Serena Williams, Tyga, YG, and more.

Travis was also seen having a laugh and posing for a pic with actor, Tobey Maguire. The pre-Oscars gig would be marking Travis’ first-ever performance since the Astroworld Festival on Nov. 5, 2020 that resulted in the loss of 10 lives. 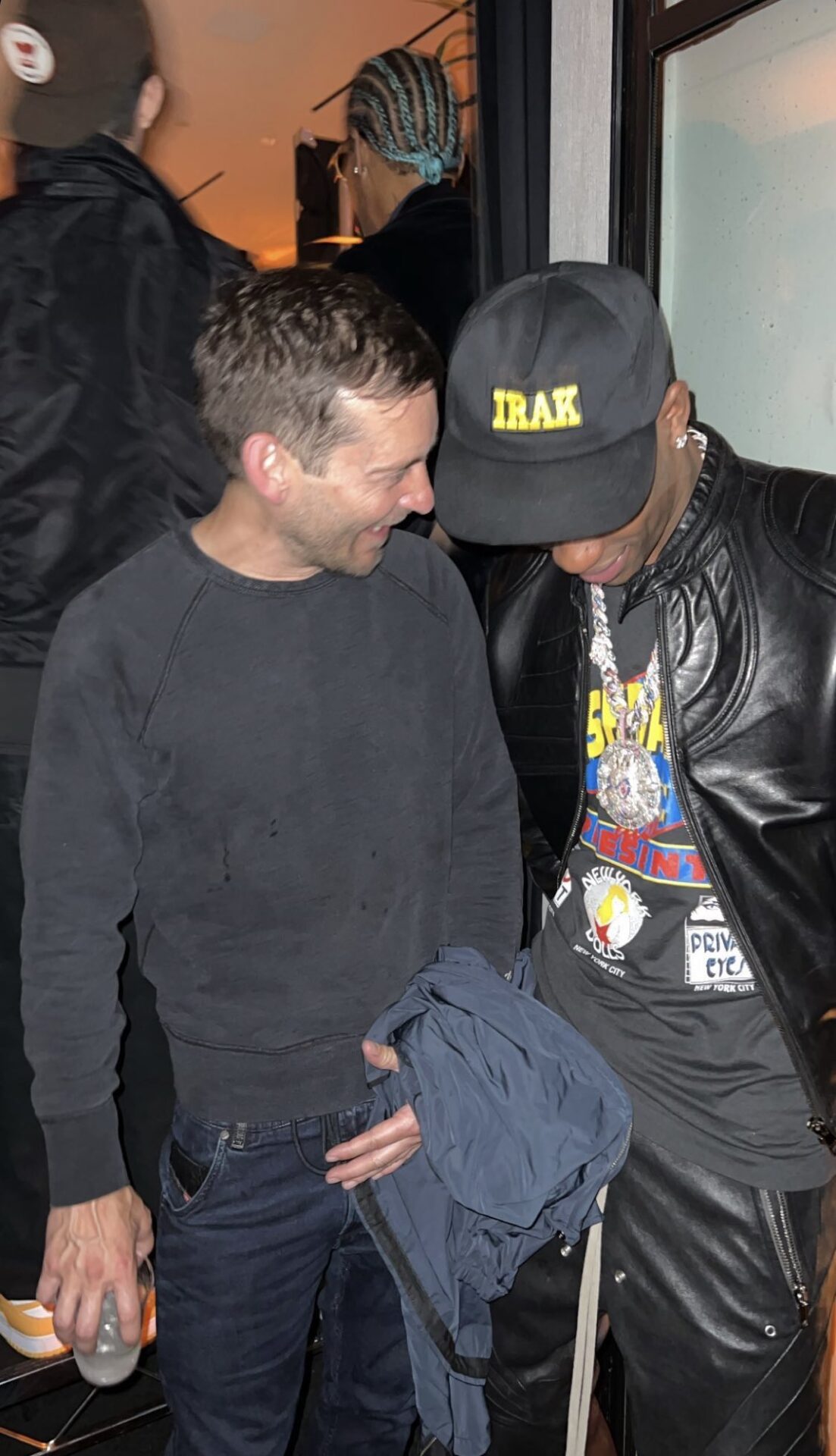 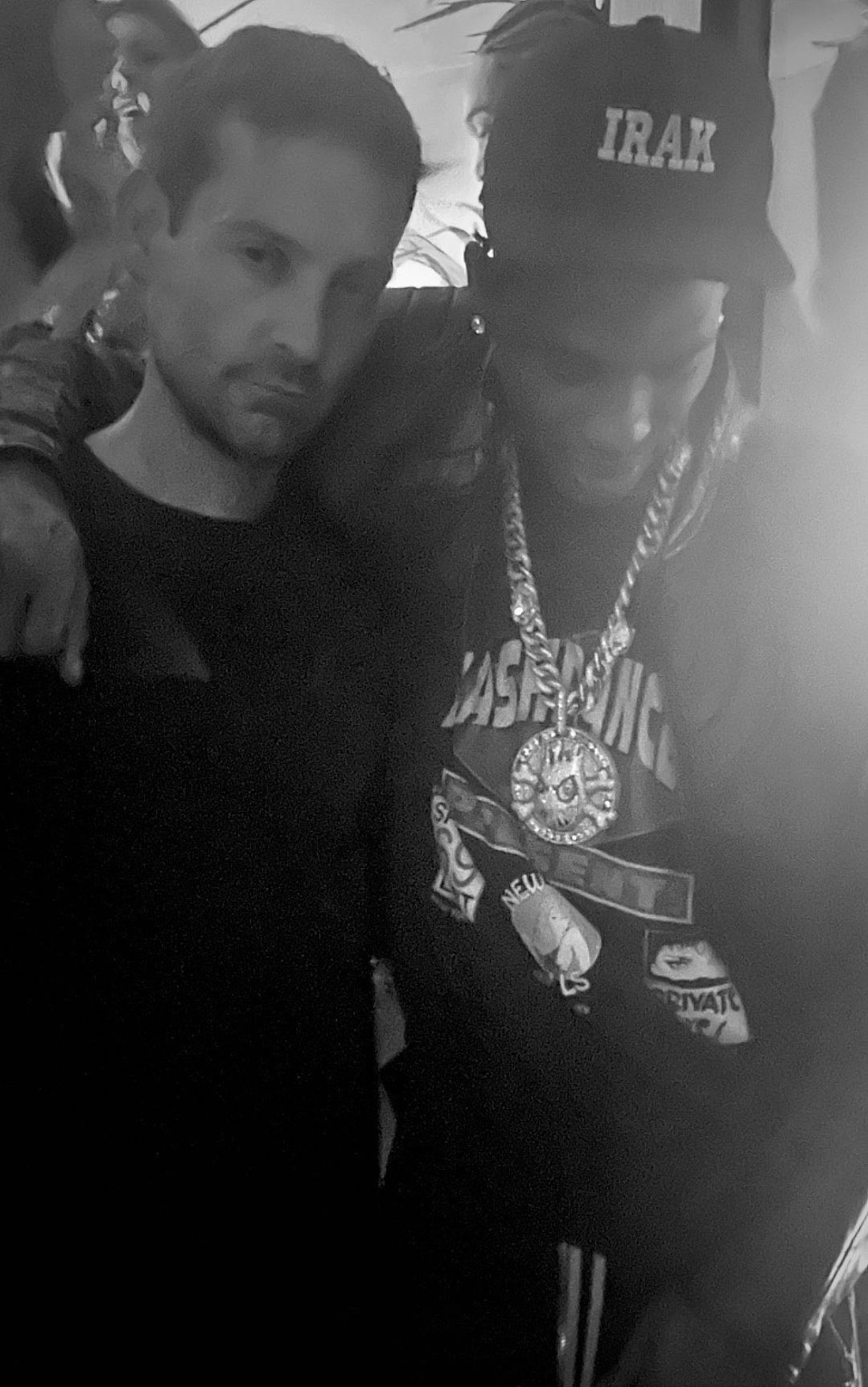 Months after the concert tragedy, Travis announced his $5 million initiative, “Project HEAL,” a long-term series of philanthropy and investment efforts focused on the community, which he says will be a “catalyst for real change.”

Prior to the tragedy, La Flame had been billed to headline Coachella, though Kanye promised to bring him out when he takes the festival stage next month.

Tags
Travis Scott
Ikedichim Chibundu Follow on Twitter March 28, 2022Last Updated: March 31, 2022
Check Also
Close
Back to top button
Close
We use cookies on our website to give you the most relevant experience by remembering your preferences and repeat visits. By clicking “Accept”, you consent to the use of ALL the cookies. In case of sale of your personal information, you may opt out by using the link .
Cookie settingsACCEPT
Manage consent