Trey Songz and Khloé Kardashian might just be on the verge of reigniting their old romance.

The former item were seen in the company of each other at a party hosted by Justin Bieber in West Hollywood last Saturday night, March 12th. Reports coming in from Page Six say the pair even sat in the same booth, next to each other, at The Nice Guy, and “engaged in plenty of one-on-one conversations” throughout the course of the evening.

As the evening lingered on, 20 friends of theirs later joined in the groove, but sources maintain that the former couple spent a greater portion of the night hanging out together, while Khloé’s personal bodyguard stood guard nearby.

This wouldn’t be the first time the two would be starting a fire of romance rumors. Back in July 2016, the pair were spotted lip-locked at Drai’s Nightclub in Las Vegas. The next month, two of them showed up together to Kevin and Eniko Hart’s wedding.

As time passed, Khloé eventually did move on with Tristan Thompson, but continued to remain in touch and cordial with Trigga Trey. According to a few sources, the two “always had a lot of love for each other” and have also been in each other’s corner, especially in recent times. 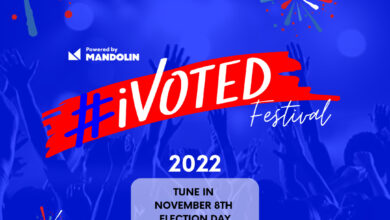 #IVoted Festival Announces Second Round Of Artists For November 8th… 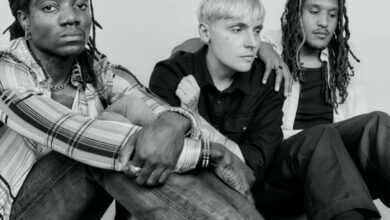