It appears that unpublished songs from Tyler, The Creator are being sold online without his consent. The front man of Odd Future claimed that former associates Brandun Dushay and Tyler Major had stolen his music and were selling it on the internet. The Grammy-winning rapper alleged that the duo had been using Discord to sell used records they had made while collaborating.

“b deshay and tyler major selling old songs of mine is wild ha, all them discordd kids are sus especially 3D glass pacifist whatever the hell he called, copping stolen shit is like damnnnn u thirsty as hell ok,” Tyler tweeted before advising people to “get it together” who are genuinely spending a few hundred dollars on shaky demos.

“like bruh that shit is true personal stolen stuff and niggas is like gb gb gb like damn bro you that thirsty for 2 minute drafts / few hundred bucks get it together fellas. subliminal tried to get on a call like no bro, just stop, its not cool dawggy,” he wrote in another tweet. 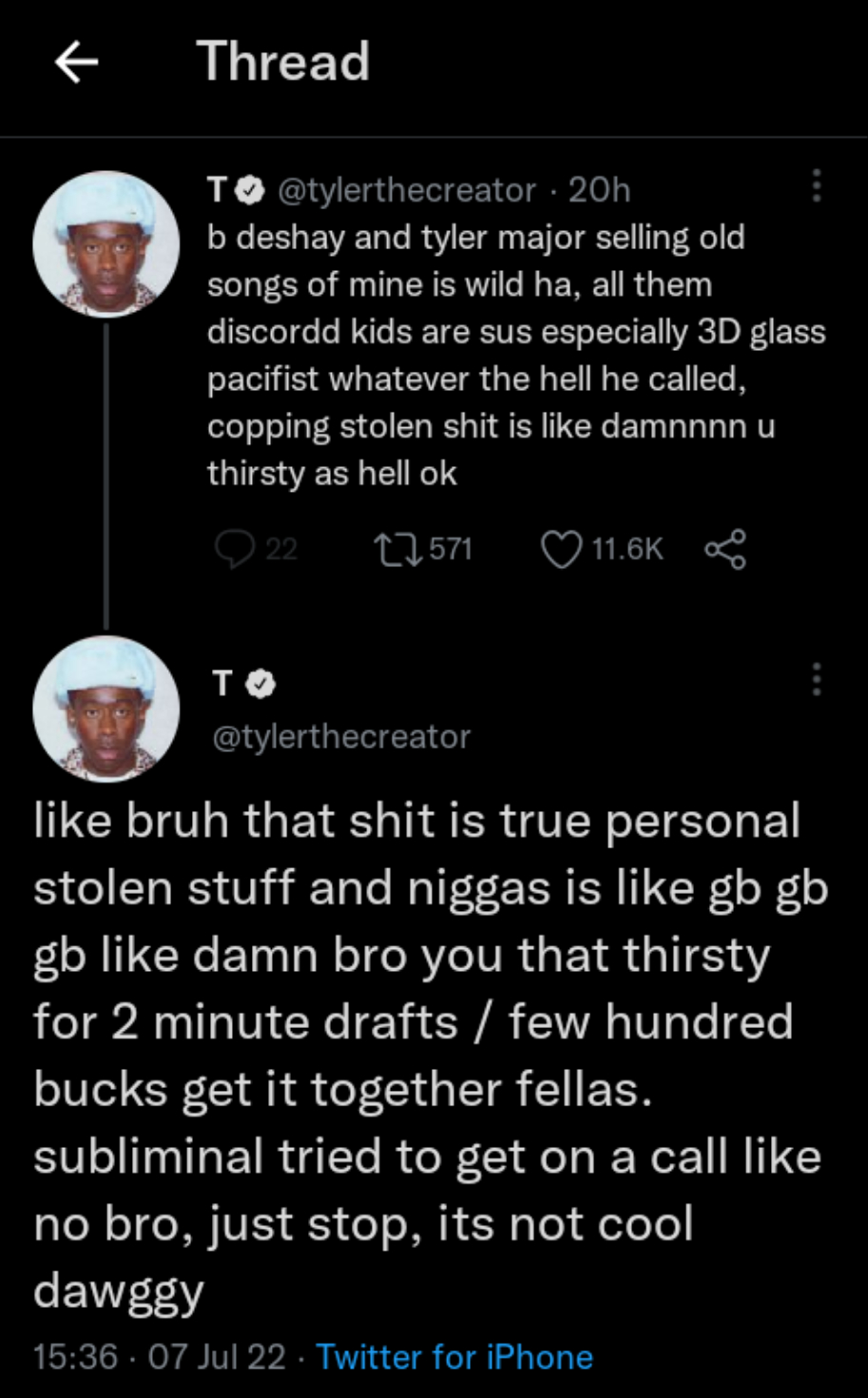 Tyler and Dushay, before they went viral, had a long-standing friendship with Tyler, The Creator. As a member of Nobody Really Knows, Major collaborated with Hal Williams, another former OF associate. Before being eventually dropped off the tune, Dushay had previously joined Hodgy Beats and Mike G on “Session” off of Bastard. 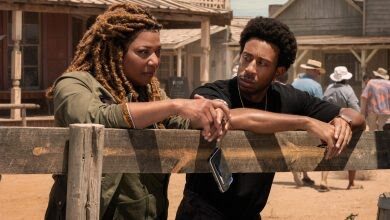