With the season of spring comes a new season of Verzuz. The popular music series continues to stretch beyond its quarantine origins, hosting several respected music legends stemming from a variety of genres.

What started out as artists playing their hits from the comfort of their homes has turned into an in-concert, money-making empire. Verzuz kind of shared its next line-up of shows. “Kind of” because the big announcement came with a semi-detailed list of upcoming shows, in which much of the list’s content were blurred out to further up the anticipation.

Verzuz stated clearly that on April 17th, which is just a few weeks away, its “Easter Special”, in line with the season, will be a gospel Sunday, with Mary Mary, Bebe and Cece Winans sharing the same stage. In May comes the next show in time for Mother’s Day, though there really hasn’t been any hint(s) given regarding who would be performing.

On the 14th day of the same month of May, there would also be a scheduled “Fight Night Music Boxing Special” for Triller, but the platform has chosen to censor the names of the night’s performers. Although, later, Verzuz put out an info which states that Cypress Hill and Onyx would be sluggish it out for the fight night. 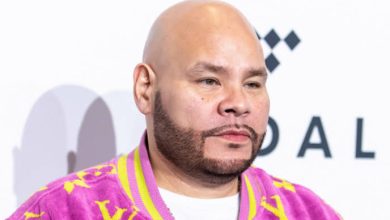 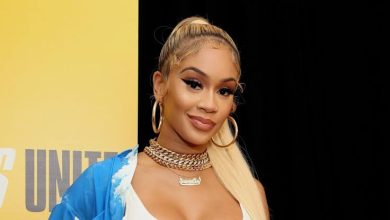 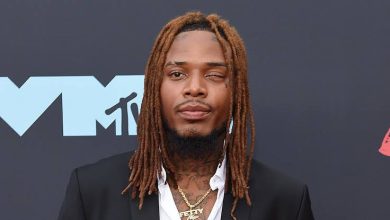