Los Angeles-based musician Will Jay creates classic pop songs with modern production and, today, shares his latest single “A Loft In New York” via SoundCloud’s artist services division. The song was inspired by a recurring image of his friend sitting on a couch at the end of a party, and wondering where things would take his friend after he left. “My friend Carlos has always been one of the most fascinating people I know,” notes Will. “This song felt like what I imagine a painter feels painting a scene in their head – imagining what life would bring him after he walked out of the door at that party. I hope this song does him justice.” 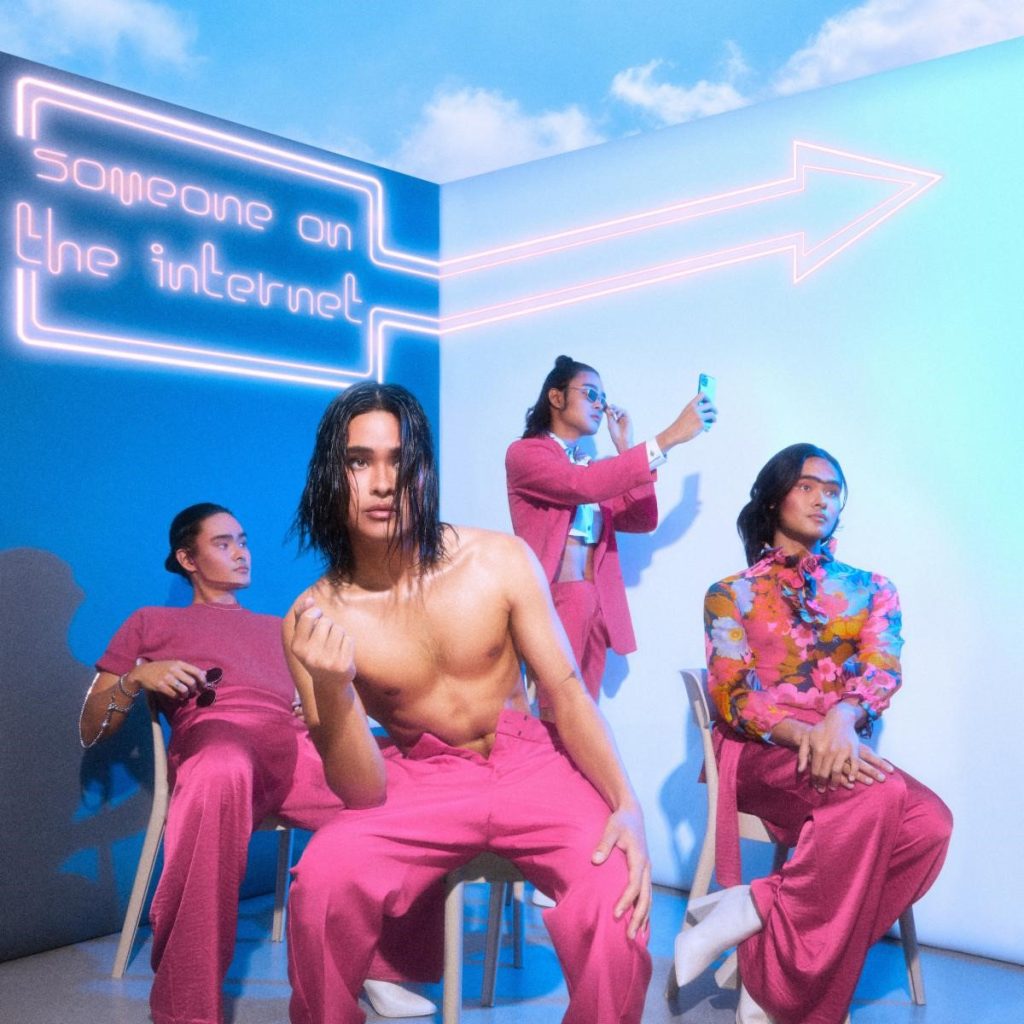 “A Loft In New York” is the latest single from Will Jay’s upcoming project, Someone On The Internet, due later this year. The new music is inspired by the beautiful and wild inhabitants of Los Angeles and the latest single follows “Planes Don’t Fly,” a song about a friend that took a deep dive into partying heavily; “Body of Water,” written from a place of pure love for his partner who has continually noted that she feels best when near water; and “Alone or In Love.”

Will Jay’s music takes listeners on a journey and sees the beauty in everything. With over 100k Instagram followers, 50 million streams and 25 million video views to-date, Will’s music resonates with fans globally. Look for much more from Will Jay in 2022, and hear more of his music here: https://soundcloud.com/willjaymusic.

Listen to “A Loft In New York” here: https://ffm.to/willjayaloftinnewyork. 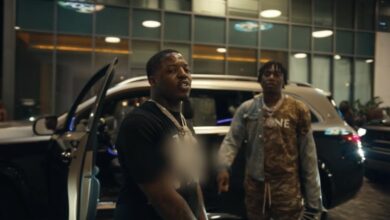