Big Wiz is in the news again. And it’s the news that has gotten the media in a frenzy ; Friends and foes alike.

On October 20, 2022, Wizkid and Jada welcomed their second baby into the world.

And recently, Wizkid revealed the adorable face of his newborn just three months after welcoming his second child with his partner Jada, who also serves as his manager. Jada, 37, shared a picture of her sons on Twitter with the caption, “We really did this” @wizkidayo ♥️ 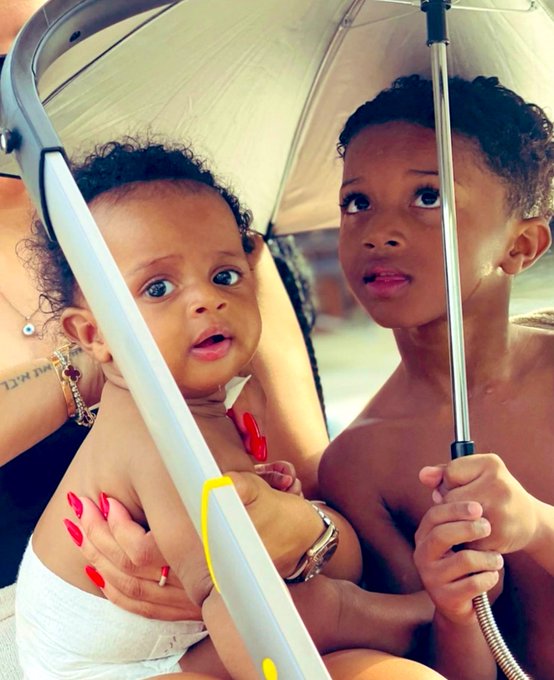 In the past few months, Wizkid and Jada Pollock have repeatedly positioned themselves in the faces of the media.

They gave fans the impression that their relationship had encountered rough patches at one point. Both sides persisted in leaving mysterious messages on texts.

And suddenly, though not quite unexpectedly, they reappeared in a photo where they were seen together in Ghana, looking quite happy. 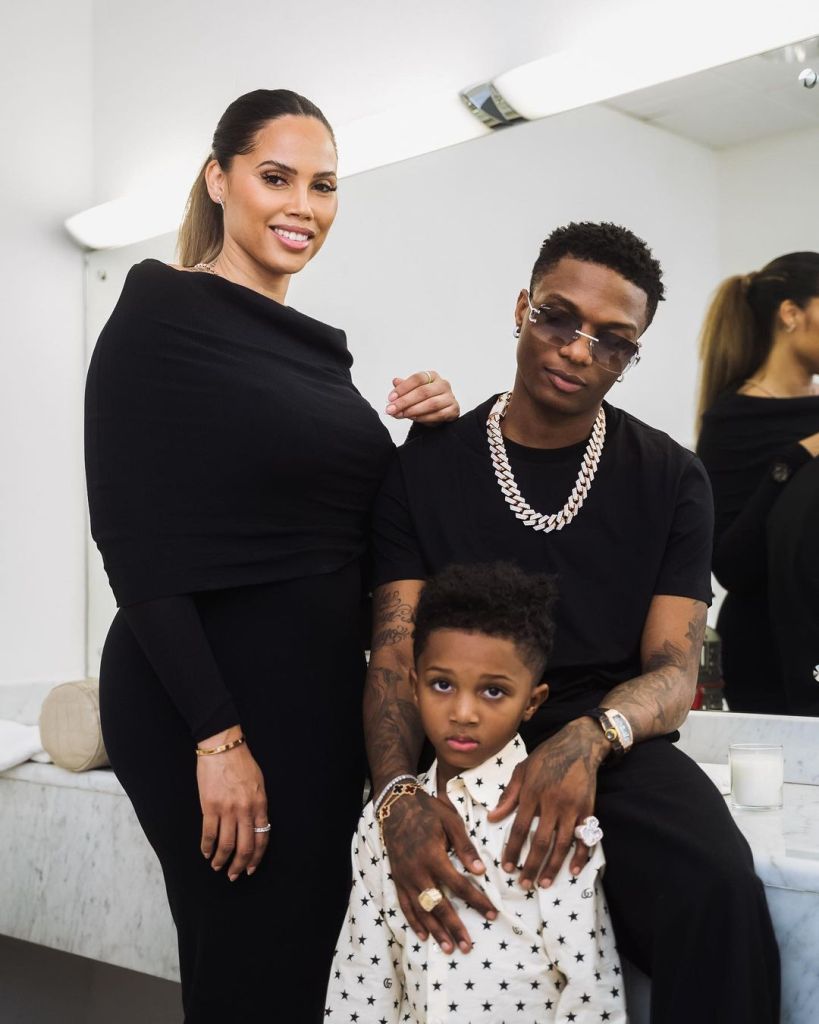 While in Ghana too, Big Wiz and family hit the news as Zion donated to orphanages. This gesture of Goodwill had many applauding Big Wiz for trying to instill the spirit of giving to his growing children.

The “Made In Lagos” and ” MLLE” Superstar is currently among the nominees for the 2023 NAACP AWARD that also has Burna Boy and Davido in the same category.

Tags
Jada Pollock Wizkid Zion Balogun
Ebuka NwachukwuJanuary 16, 2023Last Updated: January 16, 2023
Check Also
Close
Back to top button
Close
We use cookies on our website to give you the most relevant experience by remembering your preferences and repeat visits. By clicking “Accept”, you consent to the use of ALL the cookies. In case of sale of your personal information, you may opt out by using the link .
Cookie settingsACCEPT
Manage consent