Young Devyn returns with the announcement that her sophomore studio EP Baby Goat 2 is slated for release on September 23 via 4TH B’WAY/Def Jam Recordings. Coinciding with the news is the release of her heavily anticipated collaborative single “Outside” featuring fellow Brooklyn rapper, Fivio Foreign.

Young Devyn continues to make her mark on the scene with her signature flow and relentless rhymes. “Outside” is a no-holds-barred track that brings together two of New York’s fast-rising names and finds Young Devyn and Fivio Foreign effortlessly tag teaming the Maroon 5 “Moves Like Jagger” sampled drill dripped track. Together they unleash their effortless standout verses full of New York City flex all while flaunting their natural chemistry.

Speaking on the new single Young Devyn shares, “This song with Fivio and I represents another legendary link up for New York City and a new beginning for the industry. As the next one coming up from my city, I feel like I represent a fresh start, a new lane, and ‘Outside’ is gonna show that all you have to do is be yourself and watch how you win! We outsideeee.”

Continuing to challenge her artistry by branching into new sounds, Baby Goat 2 finds Young Devyn expanding her lyricism and dynamic creativity while remaining true to her Brooklyn and Trinidadian roots. It’s via her authentic storytelling and fine-tuned pen that Young Devyn has amassed a devout following that’s eagerly awaiting her follow-up to last year’s debut EP Baby Goat. The debut earned her press praise from the likes of The New York Times, Complex, Teen Vogue, Okayplayer, Consequence, and more. Young Devyn has steadily carved her lane in 2022 with fiery singles “Rap Sheet” featuring Bronx artist Kenzo B (which was touted by Cardi B and Offset), and “Decisions”.

Young Devyn remains consistently driven and true to her core ethos of empowerment, self-awareness, and community. The self-proclaimed “Baby Goat” has taken the hip-hop world by storm, garnering acclaim from industry heavyweights including Nicki Minaj, Waka Flocka, Jermaine Dupri, and more. Young Devyn is poised to become one of today’s leading hip-hop artists. With her effortless delivery, extraordinary songwriting, infectious energy, and propensity to light up a room, she’s well on her way to becoming a household name and headlining act.

Next week Young Devyn will return to the Rolling Loud New York festival, marking her second time performing at the revered festival. Though she has a charming humility about her, the Brooklyn-raised musician has a great deal of pride in her roots which is highly evident throughout her music. The 20-year-old Trinidadian emcee continues to set ablaze New York’s hip-hop scene with her third single of the year, offering listeners a brief taste of what’s to come from the fast-rising artist as she prepares to unleash her forthcoming EP Baby Goat 2. 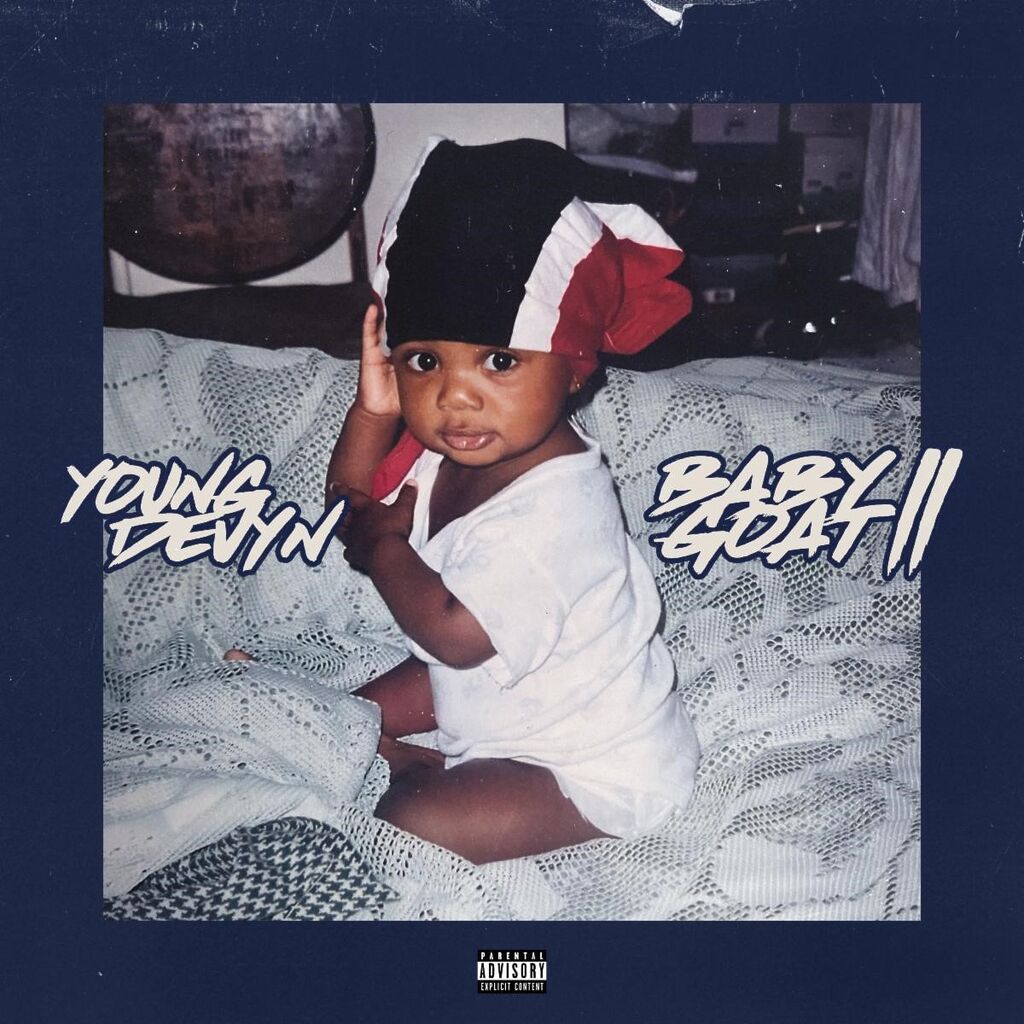 Tags
Fivio Foreign Young Devyn
Ayodeji Ibrahim Lateef Follow on Twitter September 16, 2022Last Updated: September 16, 2022
Load more
Back to top button
Close
We use cookies on our website to give you the most relevant experience by remembering your preferences and repeat visits. By clicking “Accept”, you consent to the use of ALL the cookies. In case of sale of your personal information, you may opt out by using the link .
Cookie settingsACCEPT
Manage consent