Chinedu Ani Emmanuel, professionally known as Nedu Wazobia, is a Nigerian On-air personality, comedian, actor, presenter, and events compere. He gained more prominence as a content creator on social media. His videos have gone viral and helped gain him fans all over the country and the world. Nedu is renowned for his pidgin rendition of the daily news on popular radio station Wazobia FM 94.1 Lagos. Nedu also gained recognition as an actor. He has appeared in several popular Nigerian films.

Nedu Wazobia is originally from Enugu State in the South Eastern part of  Nigeria. He was born in Kaduna State. He was born on the 5th of August, 1982. He celebrated his 40th birthday in August 2022. 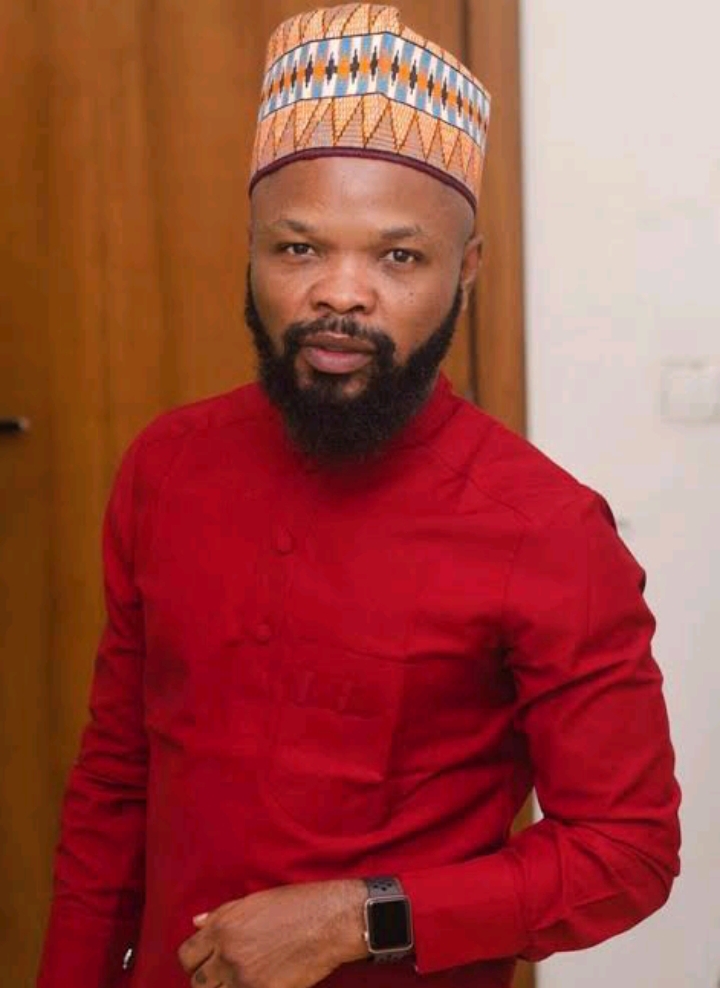 Nedu Wazobia is famous for his alter egos, including Sister Nkechi, Alhaji Musa, EndTime Landlord, and Officer Jato. He is one of the most famous content creators in Nigeria, with a following of 3.1 million on Instagram alone as of January 2023.

The exact estimate of Nedu Wazobia’s net worth is unknown to the public. Neither he nor anyone on his team has revealed it to the public. He has gained prominence and a steady income from his job as a presenter and host for the popular Lagos radio station Wazobia FM. He earned the nickname Nedu Wazobia on the station. Nedu has also made a good income as an actor, an events host, and an ambassador for top brands in the country. As an influencer, Nedu has worked with leading brands, including MTN, Fidelity bank, Quickteller, and Sun Lottery. In January 2020, he was unveiled as the chief auctioneer at computervillage.ng new year auction sales bazaar campaign.

Nedu Wazobia reportedly lives in a beautiful house in Lekki, Lagos. There are no photos of the house on social media.

Nedu reportedly bought a Mercedes Benz G Wagon. He also took to his Instagram page to show off another brand-new car, a Range Rover. He shared a photo of himself sitting in the luxury white car with the caption, “God is too much.” 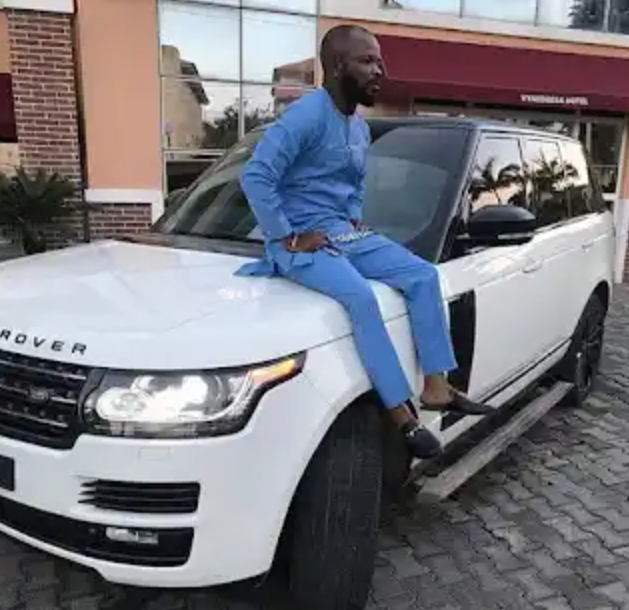 Nedu Wazobia’s family issues became the talk of social media following his divorce. His ex-wife Uzoamaka Ohiri took to social media to accuse him of abusing her when they were married. She claimed that he used to hit her. However, Nedu responded to the accusations, calling them false and saying they never happened. He released a statement on Instagram and revealed that their marriage ended after discovering that his first child was not his and his wife had hidden the truth from him.

Part of the statement said, “I have never been one to physically violate anybody, including my ex-wife. Our marriage was plagued with a lot of issues. One of which was continuous infidelity from her side that led to me conducting a paternity test on our kids, which led to the revelation that our first son is not my biological son even though he was born within the period during which we were married’’.

He also shared a copy of the DNA test, which was conducted by a forensic laboratory, Viaguard Accu-metrics, located in Toronto, Canada.

In her defense, Uzoamaka said that she never told him that the boy was his.

Nedu married Uzoamaka Ohiri on April 4, 2013. The couple got married at the Ikoyi registry in Lagos, Nigeria. Unfortunately, they parted ways in 2018, and she has remained unmarried.

After she accused him of domestic violence, Nedu shared a statement revealing he was cleared of all accusations by the police in Ajah during the dissolution of their marriage.

“Both times, I was cleared of all allegations, and I have the necessary proof to back up my claim. If anyone should be laying claims to domestic violence, it should be me. It is heartbreaking that I even have to issue this statement under these circumstances, as I have put the unfortunate incidents surrounding my ex-wife and me and the final collapse of our union behind me. I am appealing to my ex-wife to remember our kids and to not continue on this path she has chosen, as the Internet never forgets, and they will one day grow up to deal with this mess she is hell-bent on creating. I have no issues with her and would like to continue to mind the business that pays me. If she has any issues joining with me, she is free to file her complaints and approach any court of competent jurisdiction to pursue justice.”

Nedu and his ex-wife, Uzoamaka, were parents to three children, including a son and two daughters. After conducting a DNA test, he realized that his first son was not his. The matter was hugely talked about on social media. 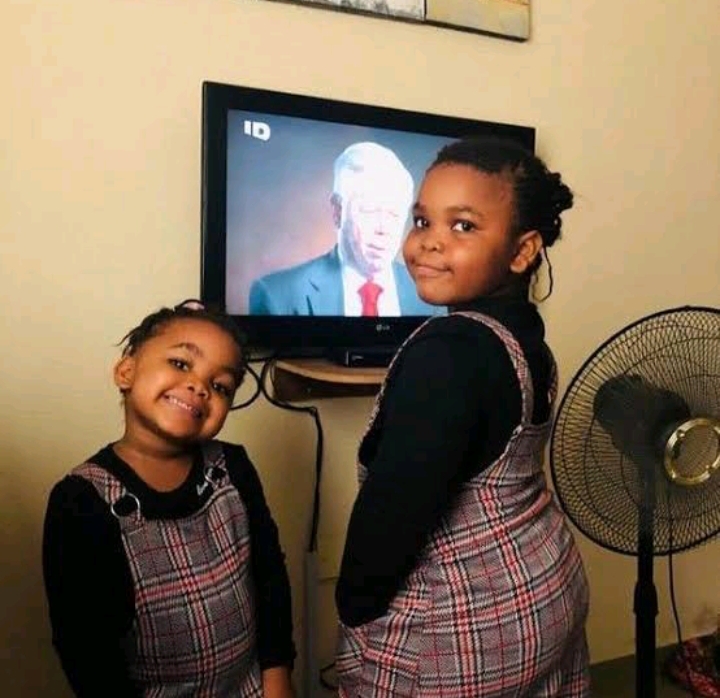 Nedu was raised in Kaduna State, Nigeria, by his parents. He has not shared much information about them with the public. He only talks about growing up in Kaduna but does not say anything about his parents.

Nedu has also kept information about his siblings away from the public. It is unknown if he has any.

Tags
Featured Nedu Wazobia
John Ogba-Ifeakanwa Follow on Twitter January 25, 2023Last Updated: February 3, 2023
Check Also
Close
Back to top button
Close
We use cookies on our website to give you the most relevant experience by remembering your preferences and repeat visits. By clicking “Accept”, you consent to the use of ALL the cookies. In case of sale of your personal information, you may opt out by using the link .
Cookie settingsACCEPT
Manage consent