“The Car,” Arctic Monkeys’ seventh studio album, marks their return after a four-year hiatus. The band has moved further than ever away from the tense post-punk or bluesy garage rock that typified much of their earlier work, sonically aligning with the last LP’s slow-burning psych pop. Although they are not overly frequent, orchestral flourishes lend several of “The Car”‘s tracks a classic vibe, and Turner’s vocal style resembles a middle-aged David Bowie.

“The Car” has some intriguing moments, but it doesn’t quite hit the same emotional heights that Arctic Monkeys have throughout their now-storied existence. However, that may be the idea. Turner sounds worn out and not merely reflective throughout the entire record. He hardly never directs his crooning in a tense or desperate manner. 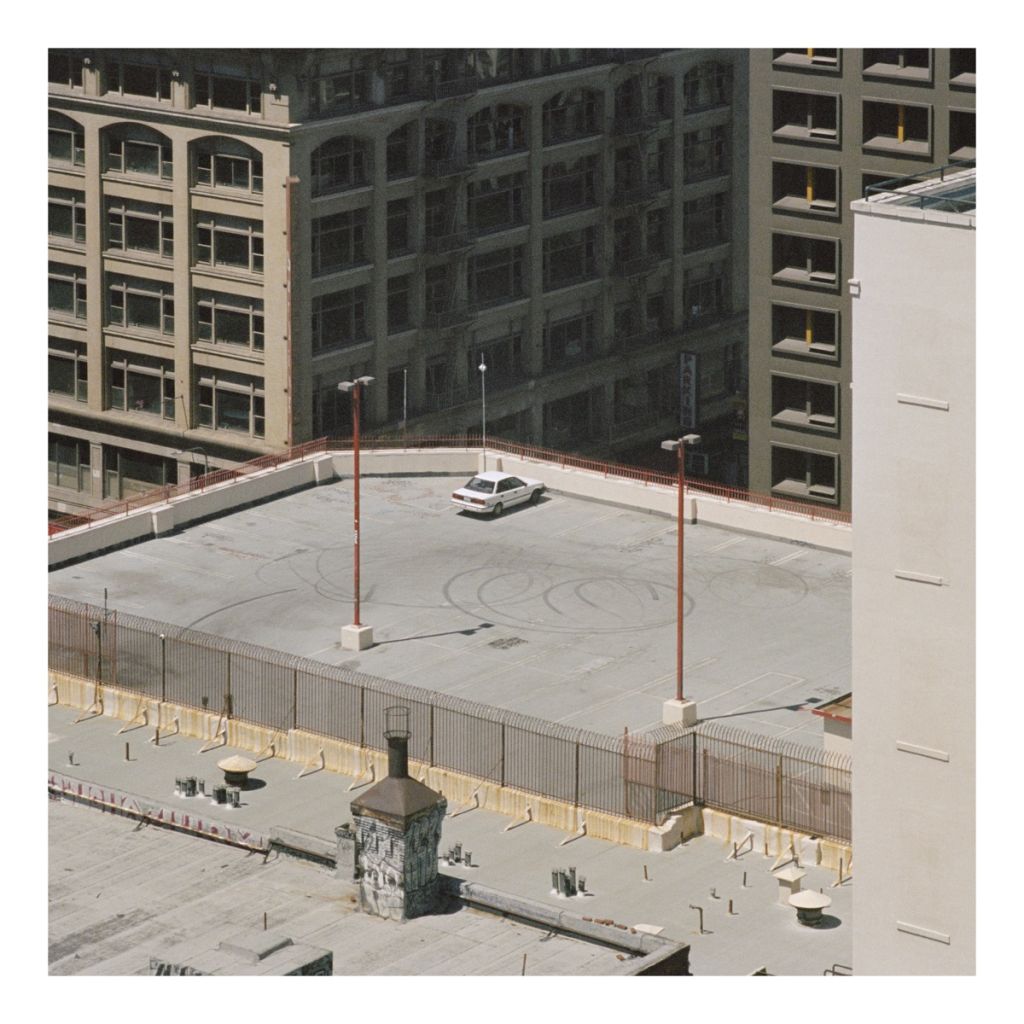 On the vast rooftop of a building, surrounded by other taller buildings, is parked a little white car. From the tyre prints circling into each other on the ground, one wouldn’t be very wrong to guess this place to be a parking lot of some sort. But our little white car stays parked there in one spot at the corner, abandoned as if it has come its wit’s end and can no longer function?

The band bursts into technicolor on the funk-inspired “I Ain’t Quite Where I Think I Am” after the opening “There’d Better Be a Mirrorball,” which might serve as the soundtrack of a French noir movie from just about any century. When you first hear it, it sounds like you’ve gone from a café in the rain to a carnival. However, the band’s passionate performances make the transition work. While Turner leans into the ridiculousness of the latter track with wah-wah riffs to match, drummer Matt Helders hums along on the former track like a jazz percussionist.

The title character on “Mr. Schwartz” has a strong, albeit rather enigmatic, presence. The world around him comes to life, and when Turner gracefully sings a line like, “Wardrobe’s lint-rolling your velveteen suit and smudging dubbin on your dancing shoes,” it’s obvious that this man is of great importance. He is catered to by his followers as if he were Jay Gatsby, but nothing bad ever happens.

On the song “Sculptures of Anything Goes,” where Turner sings about foreign television performances and bleak hallways, the feeling of being in the wrong place or that something is wrong persists. The song’s arrangement conveys the feeling of being confined in a dark room, alone with anxieties and echoes.

Other escapades include “Jet Skis on the Moat,” which could qualify for an Isaac Hayes cover, and “Body Paint,” a burst of baroque pop with all the swagger and confidence of an AM song without any of the garish desperation. By the song’s finale, you can hear remnants of the scrappy band that rocked out in the middle of the 2000s along with the lavish elegance of their last album.

Turner has mastered word turns that don’t always make sense but nonetheless sound natural. These phrases act as dramatic punctuation to Turner’s more vulnerable moments, such as when he closes “Body Paint” with the lyric, “And if you’re thinking of me, I’m probably thinking of you.” It seems as though Turner has written the entire song around the one phrase he really wants to sing but can’t bring himself to do so.

“The Car” is a bit of a sigh; a paused act of melancholy, at times flat and at other times beautiful, in which the band employs a mellow, gloomy palette that hardly ever threatens to change.

Load more
Tags
Arctic Monkeys
Ikedichim Chibundu Follow on Twitter October 21, 2022Last Updated: October 21, 2022
Check Also
Close
Back to top button
Close
We use cookies on our website to give you the most relevant experience by remembering your preferences and repeat visits. By clicking “Accept”, you consent to the use of ALL the cookies. In case of sale of your personal information, you may opt out by using the link .
Cookie settingsACCEPT
Manage consent