Guitar Songs is a surprise two-track EP from Billie Eilish, co-written by her frequent collaborator and brother, FINNEAS. The project features the songs TV and The 30th, and is the studio follow-up to the 2021 blockbuster album Happier Than Ever. 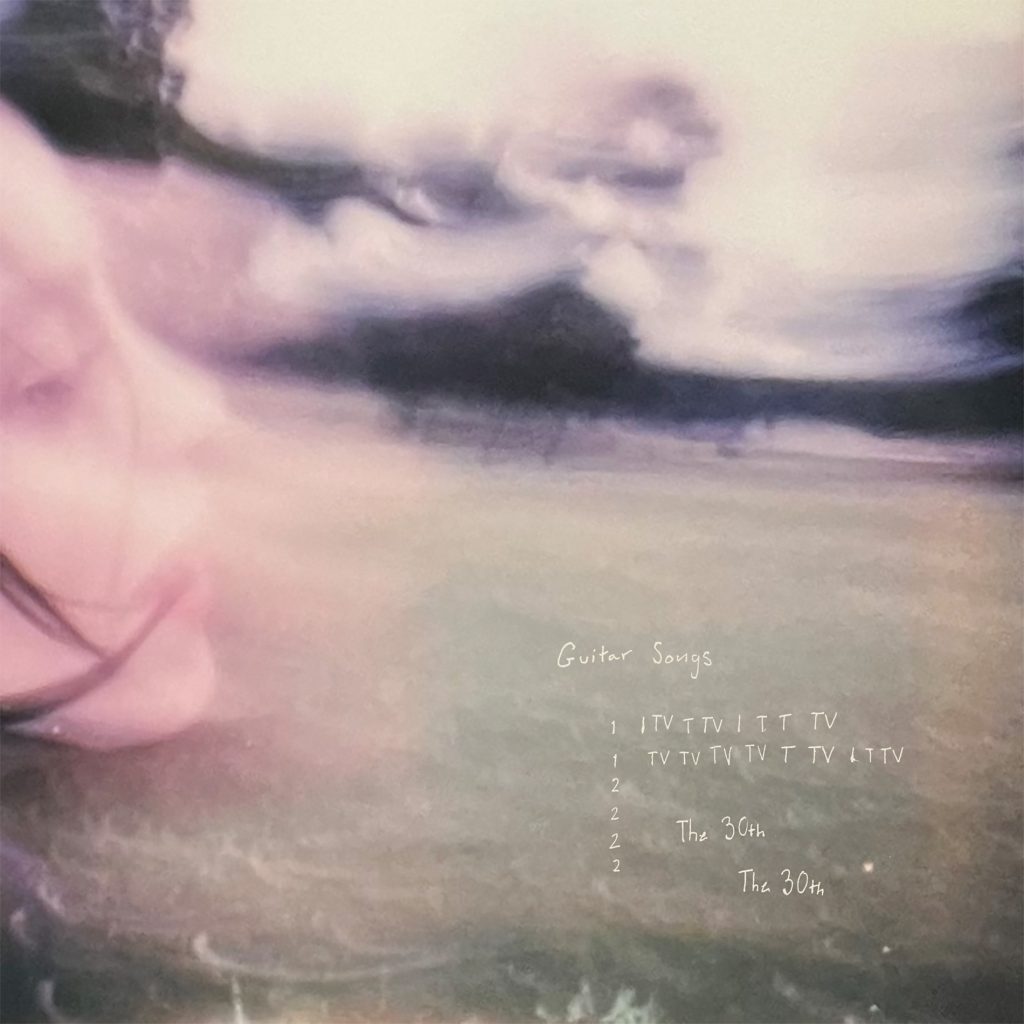 Things seem a bit blurry but clear at the time. At least we can make out half the sideview of a face, possibly Billie’s, poking into the image with strands of her hair flying free by the side of her face. We can also make out the blend of black and white skies with nature’s gentle touch in the greenery of the vast field. Yeah, judging from the partly gloomy skies, one could foresee a storm or heavy rain, but somehow Billie manages to look unfazed.

The first song, “TV”, got its live debut in Manchester recently, and made headlines for referencing the unedifying spectacle of Johnny Depp and Amber Heard’s court battle, as well as the – then rumoured, now horrifyingly real – overturning of constitutional abortion rights in the US.

In the wrong hands, that could sound a bit chiding: accusing people of fiddling while Rome burns. But Eilish, never one to flinch from her own crosshairs, indicts herself as well. Seemingly in the middle of an argument with a lover, if not a full-blown breakup, she opts to shut the world out and switch on TV: “I put on Survivor just to watch somebody suffer,” she sings. “What’s the point of anything?”

Fittingly, the melody of each line on the song seems to tumble, each one a crumbling empire delivered in her tremulous, feather-light voice. “Maybe I’m the problem,” she sings endlessly, which might feel a bit self-flagellating at first.

But then, maybe, the point of it all emerges: the acoustic recording blends with the sound of the crowd from the Manchester show, hearing the song for the first time ever, yet repeating the lines. Their shared helplessness gets louder and louder, building from sympathy to a sort of staunch communion.

In “The 30th,” she describes a harrowing accident. The tender song builds as she sings “You’re alive, you’re alive, you’re alive” like a mantra for the person who survived, but may not have had the circumstances been different. Eilish questions on the bridge: “What if it happened to you on a different day?/On a bridge where there wasn’t a rail in the way?/Or a neighborhood street where the little kids play?”

The guitar is sweeter, her voice even more delicate, the soft piano barely perceptible: a spider’s web barely holding the fragile balance of the situation. After the fact, Eilish realizes that their crash was the cause of the traffic jam she was in that day. “When I saw the ambulances on the shoulder / I didn’t even think of pulling over / I pieced it all together late that night.”

A slew of what-ifs follow with a rising sense of panic, a crescendo of rushing thoughts and overlapping vocal harmonies – “What if it happened to you on a different day? On a bridge where there wasn’t a rail in the way?” – that build to a yell before Eilish’s lone voice tapers off, like a bird flying free from a flock.

Billie subtly tackles real issues affecting society without dampening the effect or weightiness of the message she hopes to send. She takes things back to her roots where it all began – her brother strumming the guitar in the comfort of their home while she does the singing.

FINNEAS held things down in this department. 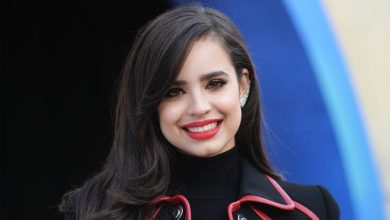 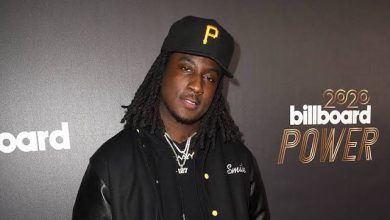 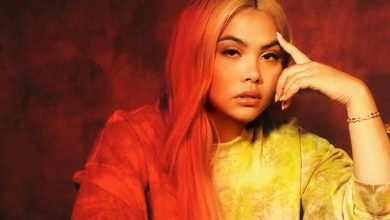 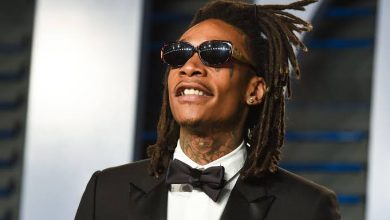