A week after Breezy, Chris Brown shares the album’s deluxe edition. The expanded version features nine additional songs with appearances from Anderson .Paak and Davido. The .Paak-assisted “Inner Peace,” produced by BongoByTheWay, Brown invites a special woman to have some one-on-one fun in the bedroom. 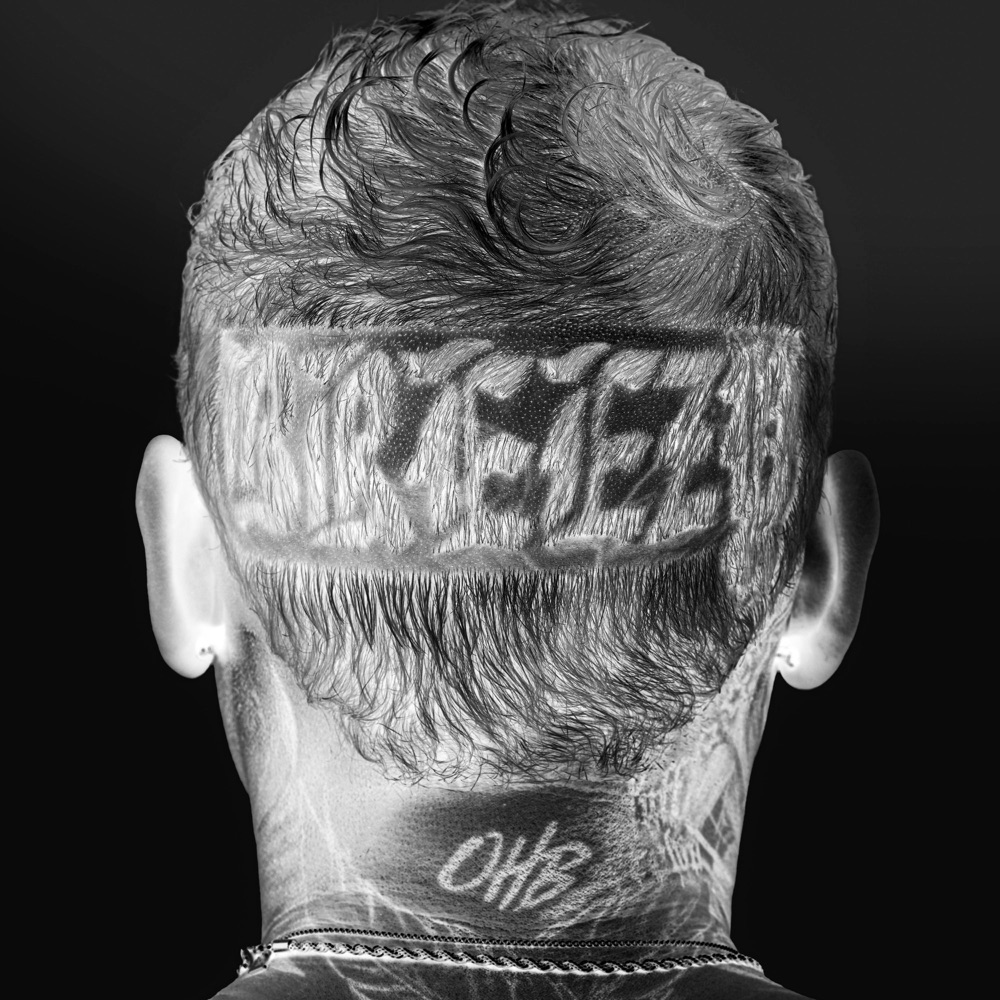 Even if you’re not the biggest R&B lover, this album will appeal to you if you like and appreciate quality music because Brown explores enough R&B subgenres and incorporates enough inspirations from other genres. While some might have expected him to ride the current wave of House music, he doesn’t, and he doesn’t need to.

With a Chris Brown album, you always know what you’re going to get. With Breezy, you’re getting another step toward having a nearly perfect album, a comprehensive body of work, and a range of styles. While the first edition of the album has 24 tracks, it has very few fillers (or skippable songs), which is just as astounding as the features and his clear ability as an artist.

The tenth studio album from Breezy aims to shake things up. Sorta. First of all, he’s brought it down to a “lean” hour and a half instead of almost three hours!

With “Hit My Line”, Breezy starts off its deluxe journey. Chris goes off singing to about about a love interest, one that he cannot exactly have because she has a man, one she doesn’t dig anymore. So CB quickly slips into his ‘side n*gga’ shoes (which is sorta his MO), promising to be there for her whilst making it clear that he is a call away. Great beat, a bit generic, but not a bad song altogether.

Bringing Anderson .Paak on the next song, “Inner Peace”, was a good choice. Sorta. How .Paak starts off the track and his delivery throughout the song actually became the song’s savior, if we’re being honest. Take him out and you have another regular, low-key bland CB song. And that’s not to say Breezy didn’t come through with the clean vocals as usual. He did. Totally. But something was just a bit off with the melody. Fantastic production, though.

“Talm’ Bout” continues with the regular generic stuff. Yeah, he’s still singing about bitches and money and, of course, sexual stuff. He tried to do a little harmonizing as the song reaches its end, but that did nothing to salvage the song from being underwhelming.

“Hate Me Tomorrow” starts off slow with some keys in the mix, as CB blends into the song with the introduction of some drums. He gets emotional as he spills his feelings to his love interest, almost grovelling for her love just for the night, even if it means they become complete strangers that loathe each other the next morning. Great song.

Sliding down to “Hate Being Human”, the tempo picks up, as Breezy gets vulnerable, sharing his experiences in a somewhat summarized manner. He feels like folks (his love interest included) keep skipping the part where he is an actual human being, and that really irks the man so much he had to make a song about it.

Afrobeats-influenced song “Nobody Has To Know” starring Davido is about a secret link. Here, Brown and Davido reassure their respective women that they don’t need to kiss and tell to enjoy each other’s company.

“Special Delivery” and “Petty” contain a great deal of Indigo vibes. Terrific production on both tracks. They’re just not very catchy. The delivery in general was like applying the same formula for two different equations.

Saving the best for last, Breezy winds up its deluxe journey with “In The City”. The song feels like bland and dope had a baby, only the dope had dominant genes. Brown came through like he actually means business. Great lyrical and vocal delivery. Fantastic chorus and beat too!

Chris worked with a couple of producers for this LP, including, RoccStar, who handled most of the production on the project, Blaise Beatz, Don City, Sefru, DJ Tunez and BongoByTheWay. 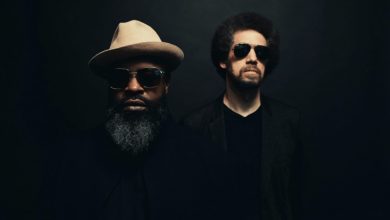 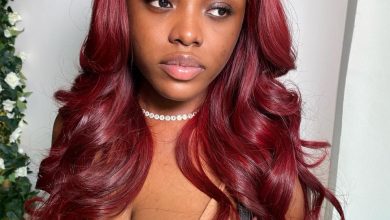