He once bore the name YBN Cordae. But then he’d dropped the YBN part and stuck to Cordae. He remains his old self, however – a rap maestro to hear and tell others about, too.

And, speaking about rap, the songster has premiered “From a Birds Eye View,” a new body of work for the listening pleasure of those who want a good time. Count yourself among those? Then you’re in luck, mate. Come on!

Released on Jan. 14, this body of work, incidentally, bears 14 tracks which are housed in two CDs. The first disc bears 12 tracks and the other bars just 12. Either way, with both CDs, you’re not only promised a great musical experience, but you also get just that.

The project starts with “Shiloh’s Intro,” a jam with a title that might throw up a religious theme in the listener’s mind but ultimately fails to do so in the lyrics. But that’s by the way. The number has no guests, which is great for a start.

“Westlake High” ends the promise of the first disc. The second disc begins with “Parables” and ends on a “High” note, which the songster would have fans believe is a bonus track. 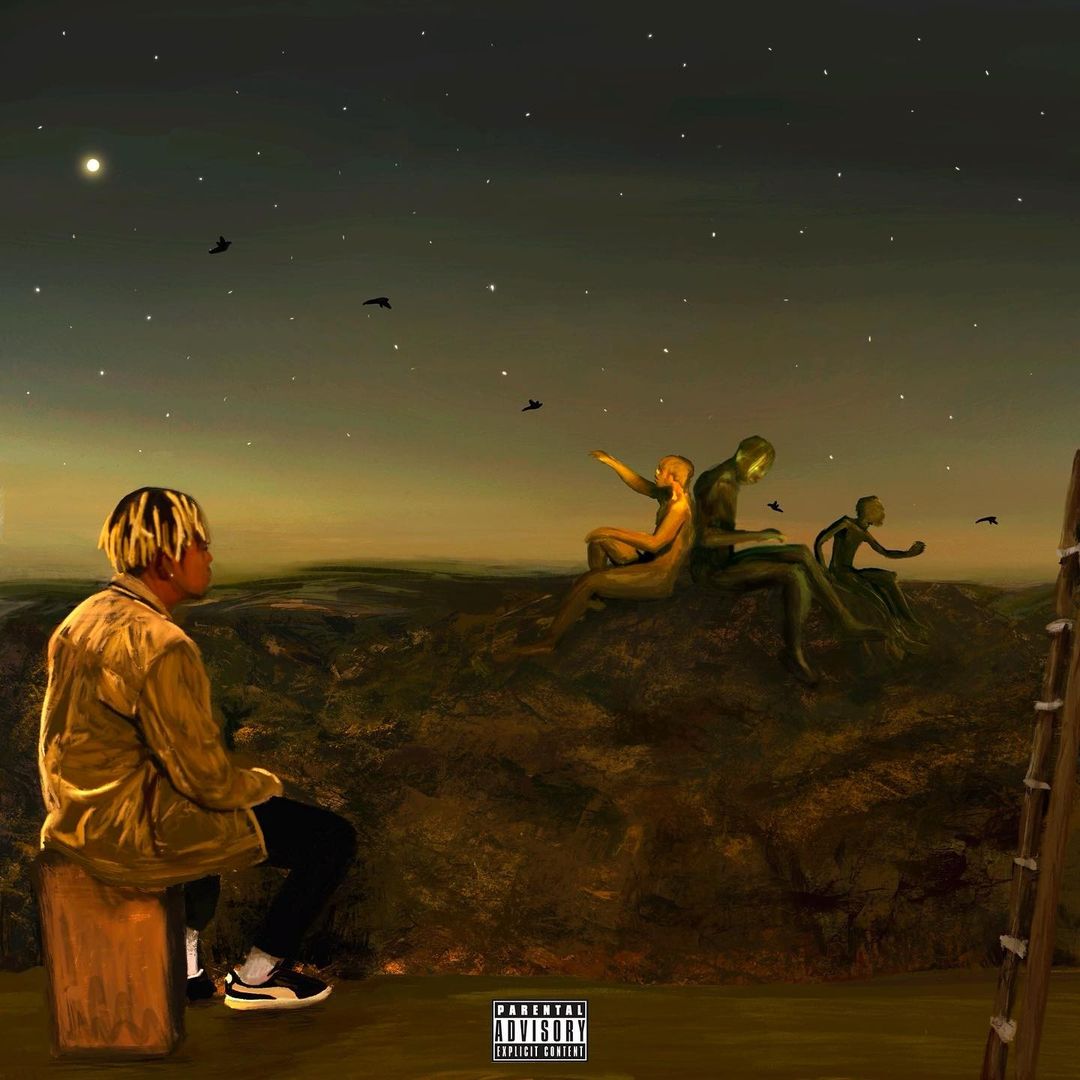 Cordae went hard on this one, picking some of rap’s hottest MCs. But, to his credit, the guests were neither too many nor too few, and they did not take more rap time than the lead artist – well, in a sense.

The songster went five songs solo. He had his first guest in track number 6, “Today.” Gunna was on the ground to dun some feisty bars that would liberate any listener from the grip of boredom.

The next two tracks were sans guests. Only in track number nine did Cordae pick his second guest. Lil Wayne filled the ears with something “Sinister” but vanished soon after, leaving room for H.E.R> and Lil Durk to spit some “Chronicles” alongside Cordae.

Freddie Gibbs would come in on track 11, “Champagne Glasses.” The end of disc one follows on “Westlake High.”

Disc two begins on a high note, with Cordaae rapping alongside Eminem in “Parables (Remix).” The two did hit it off on that joint. Roddy Ricch and Ant Clemons popped in the second and final track of the compilation, creating a partnership that cannot be forgotten in a hurry.

Taken collectively, “From a Birds Eye View” may be taken a compilation of self – one man’s story navigating through its many bends. But it’s a story that inspires and educates simultaneously, showing the limitless possibilities for those who dare.

“From a Birds Eye View” rings with a couple of themes, including love and the occasional conflict, personal achievement, familial relationship, and so much more. Yet, the songster manages to present the themes without boring the listener for a second.

“From a Birds Eye View” glitters with a couple of winning numbers that just about anyone can check out without qualms. However, track number 4, “Momma’s Hood,” is not a song to be forgotten in a hurry.

The song is arresting in its candour. It brings up the old familiar theme of conflict between father and son. But Cordae wouldn’t let that eviscerate his magnanimous spirit. He ended up buying his father a “power-washing van.”

“Westlake High” and “Today” are equally memorable numbers, and anyone who has risen from obscurity to fame, from lack to abundance, will have no trouble assimilating the messages of both songs.

Cordae has not only come a long way in his musical career, but he also acknowledges this, and he’s grateful for how far he’s come and how much he’s learned. The songs might appear didactic in parts but certainly not cloying.

Born Cordae Amari Dunston in Raleigh, North Carolina, Cordae is only 24 ye\ars old at the time of writing. Still, the songster has enough musical energy to keep a whole nation in musical trim.

If nothing else, this much should be obvious from his latest body of work, a compilation that mirrors growth and self-discovery and will be perfect for the playlist of anyone with targets to meet but not enough faith to do so. It’s hard not to love this body of work.