Working On My Karma

“Working On My Karma,” one of the most anticipated R&B albums of the year, was released by Toronto’s very own superstar R&B duo, Nineteen85 and Daniel Daley, together known as DVSN. Jermaine Dupri served as executive producer. Overall, both the production and the content of the endeavor are novel. Jermaine Dupri and DVSN collaborated on a record that is timely in its production, offers a sound that traditional R&B listeners might have missed, and addresses themes that are still relevant today. It will make you happy, chuckle, and perhaps even a little irate, but that’s all love. 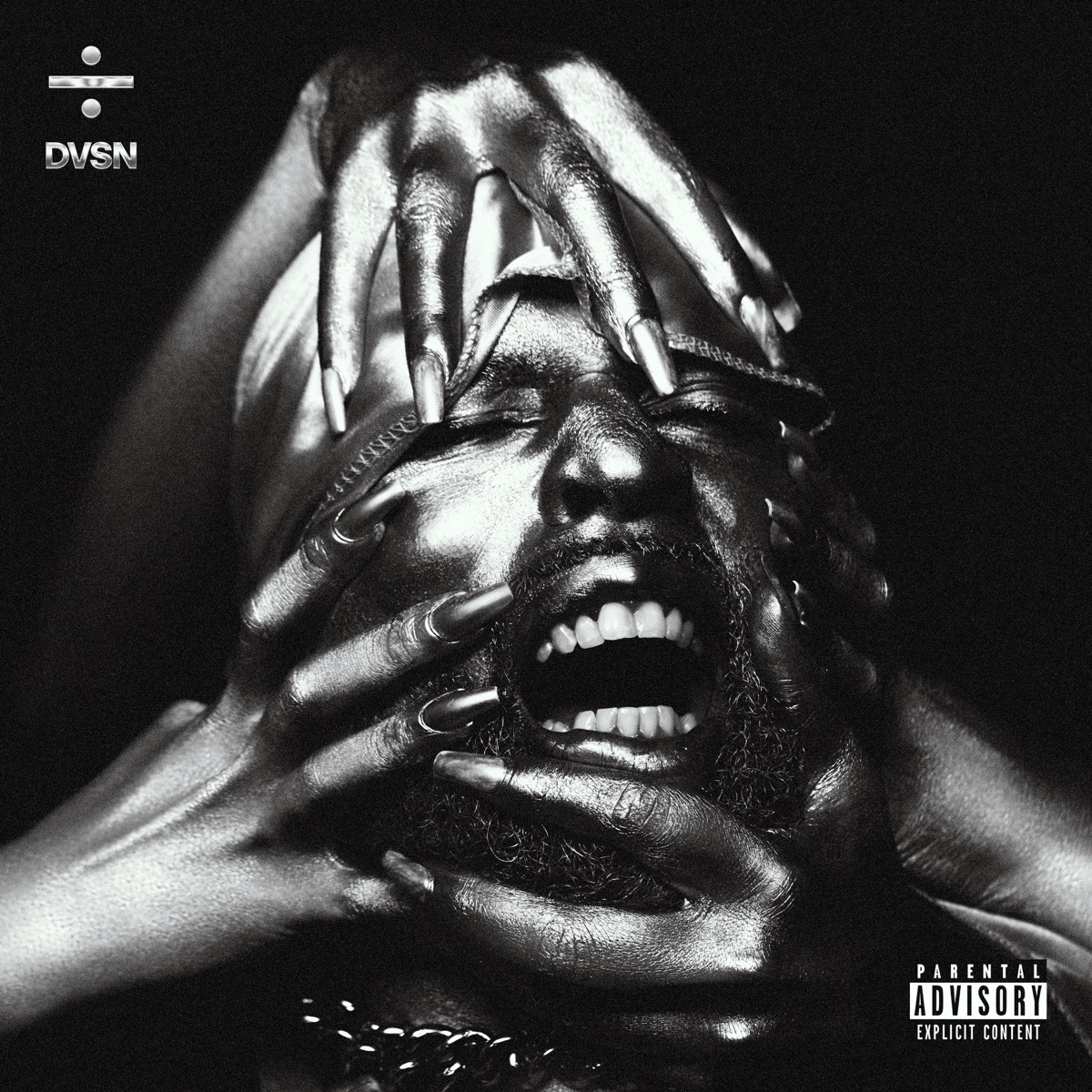 A man wearing the face of one in pain can be seen in a futile struggle for survival as three female hands tightly grip his head like they either want to drown him in something lethal or wring life out of him by twisting his neck. Either way, the women in question want him to suffer first and it looks like they’re achieving their goal.

The 12-track album opens with “Last Time,” which features Bleu. The track begins with a monologue of a man seriously asking God for a lover. Then the beat gradually comes in as well as the vocals. The song largely talks about unrequited love and relationships. The R&B/Pop feel of the track is evident from the beginning and the delivery is superb. The second track, “Bring It,” has all the elements of a great R&B jam. The backup vocals also do a good job with complementing DVSN’s flow as they dish out a sexually explicit sonorous rendition. Additionally, the cool piano chords in the background add a certain sweetness to the song.

On “If I Get Caught,” the toxic third track, DVSN says irrespective of their cheating, they’d still truly love their partners, and that it would be a shame to let the beautiful thing they share come to an end because of a ‘mistake.’ After all, they say their partners knew of their reputation before they set things off as partners. The typical R&B track is well-arranged and has quite the flow and rhythm. “Stay Faithful” comes next, talking about unfaithfulness and its consequences. They call out their irresponsible behaviour and careless conduct while apologizing and promising that “this time, will be the last time.” Then the background track plays until fades. Not a bad outing.

Jagged Edge comes in as the first and only feature on the track, “What’s Up.” The R&B duo, with silky vocals, hint at an ex who wants to restore a lost relationship and is checking to know if that would ever be possible. The duo complement and match their vocal energies in a nice way that properly suits the production. “Get Even” is the last track on the album, which starts with some kind of orchestra-like intro that eases into the smooth R&B beat. DVSN’s delivery on this track is to be applauded. They touch on the topic of a cheating partner doing it solely for revenge while also making a strong statement of the popular saying, “what goes around, comes back around.” The background vocals nicely outline the beauty of this track. A great way to bring the show to an end.

The album emphasizes the fact that relationships can be both chaotic and beautiful, complicated and complex. The entire record clearly illustrates that, despite having the best of intentions, some people must experience the loss of love in order to understand how fortunate they were to have it in the first place.

Load more
Tags
DVSN
Ikedichim Chibundu Follow on Twitter October 30, 2022Last Updated: October 30, 2022
Check Also
Close
Back to top button
Close
We use cookies on our website to give you the most relevant experience by remembering your preferences and repeat visits. By clicking “Accept”, you consent to the use of ALL the cookies. In case of sale of your personal information, you may opt out by using the link .
Cookie settingsACCEPT
Manage consent