After four years, the affectionately named lesbian Jesus, Hayley Kiyoko, has returned with her second album, Panorama. The new album goes a long way to prove that Kiyoko isn’t limited in range. There are nods to her older sound, sure, but the matured production and continued experiments show that she’s not out to recreate “Expectations” – she’s growing from it. It comes as little surprise that Panorama is inundated with sapphic energy.

After all, it’s what Hayley is known for and what connects her with her fans, many of whom are LGBTQI. With its darker textures and more mature sound, “Panorama” feels like an evolutionary step forward for Kiyoko – however there is still room for her sound to grow. 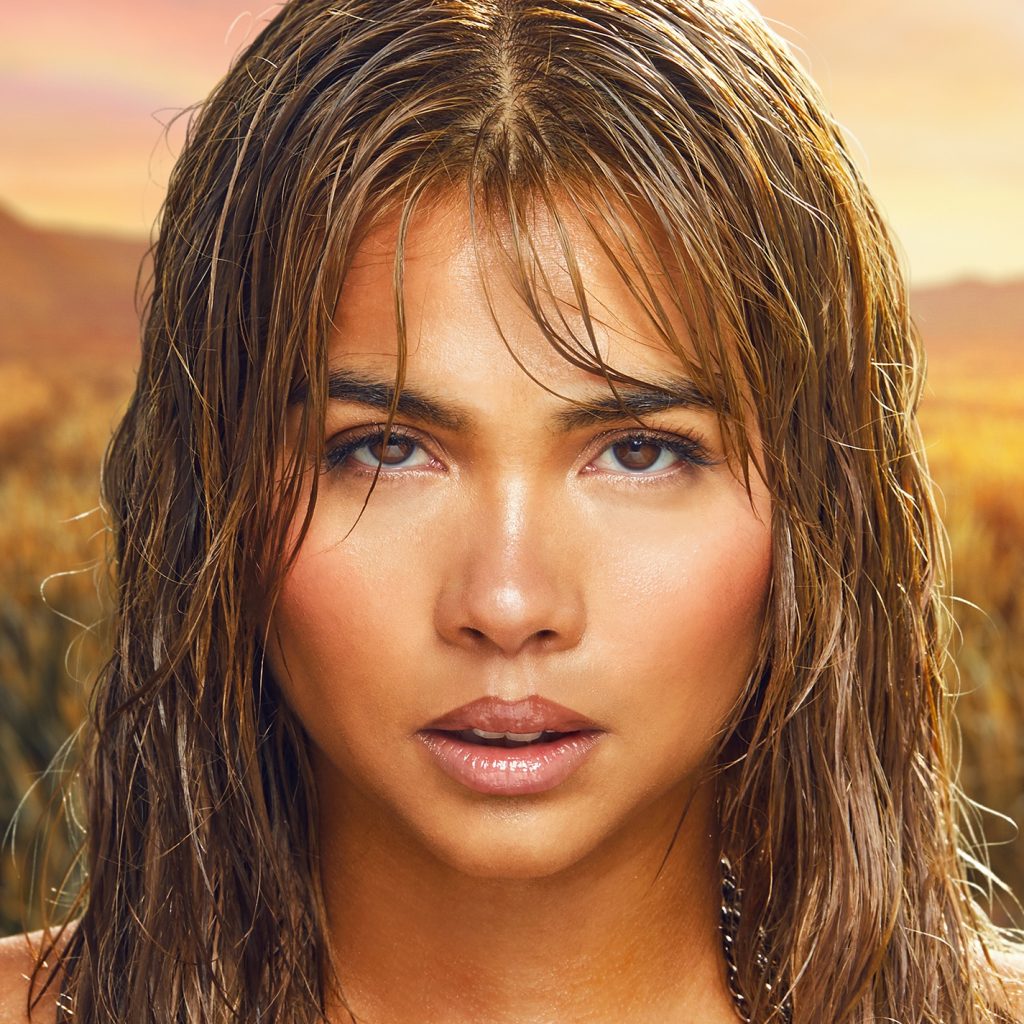 For the cover art, a colorful portrait of Hayley with her damp hair and neatly made-up face is taken in open nature with some hills and shrub life filling in the background. And since Panorama is defined as a picture or series of pictures representing a continuous scene, this album cover couldn’t be more fitting as it depicts Hayley’s progression on the new project.

The opening track, “Sugar At The Bottom,” revisits the girl-ditched-me-for-a-guy scenario that her last project, Expectations, railed against, but this time, the rage has been exchanged for relief as Kiyoko realizes her value. That doesn’t mean she’s completely over drama, though; one of the album’s standout songs, “Well,” boasts unashamedly about how much better off she is than an ex.

The love ballad “Forever” captures those lusty, adolescent moments. The track is truly about the joy of a long-term love and wanting to feel that endlessness forever, but the latter expresses the sweeping panic that an early crush can cause. In writing relatable pop songs for gay people looking to find something to relate to, Hayley has created something very amazing. Overt pronoun usage and passionate sapphic lyrics go a long way toward representing LGBTQI groups, queer women in particular, whether it’s a breakup or a first date that’s being celebrated or lamented.

“Supposed To Be” is reticent of mid-2000s drum beats, with Johnny Rain’s contributions on the former edging the piece towards an Usher or Ne-Yo-style feel.

In “Find My Friends,” the significance of community and companionship in trying times is explored. The lyrics “I keep on running beside myself/I keep on running, don’t think I’m well” are a tribute to the numerous and growing mental health challenges that LGBTQI individuals experience. This song is a welcome tonic on the other side of the epidemic, reinforcing the significance that chosen family and community have for queer people all around the world; there is beauty in accepting the catharsis of proximity. This song is a mantra, encouraging people to dance to release negative energy.

Title track “Panorama” initially brings it down a notch. Exploring how easy it can be to compare yourself to friends and lovers, it gradually moves towards euphoria. Pausing to take in its surroundings, this track is a gorgeously reflective note to end on. “Today’s the day I’m not passing through/I’m gonna say ‘wait, have you seen the view’?” are words we can all learn from: modern life, sometimes, induces nothing but overwhelm and panic.

The album’s 12 tracks are punctuated with glossy pop music, lyrics detailing relationships that didn’t work out, and stories about how she sees herself moving forward in her burgeoning career. This collection is distinctly Hayley in that it’s playful, electronic and flirty in its content.