Entering Heaven Alive isn’t your typical Jack White rock record, but it doesn’t need to be. It shows a different artistic side of his craft and approach. It proves that he’s a lot more versatile than he’s led on with his previous releases.

The vibe of “Entering Heaven Alive” is, well, wood-paneled, compared to the companion album’s metallic sheen. But track-to-track sameness poses no danger, however granola the prospect of extended finger-picking may sound on paper.

Even within a semi-unplugged framework, White contains multitudes, packing in plenty of styles under one faintly folksy umbrella. One thing that immediately stands out is White’s wholly underrated knack for making great piano-based roots-rock recordings. 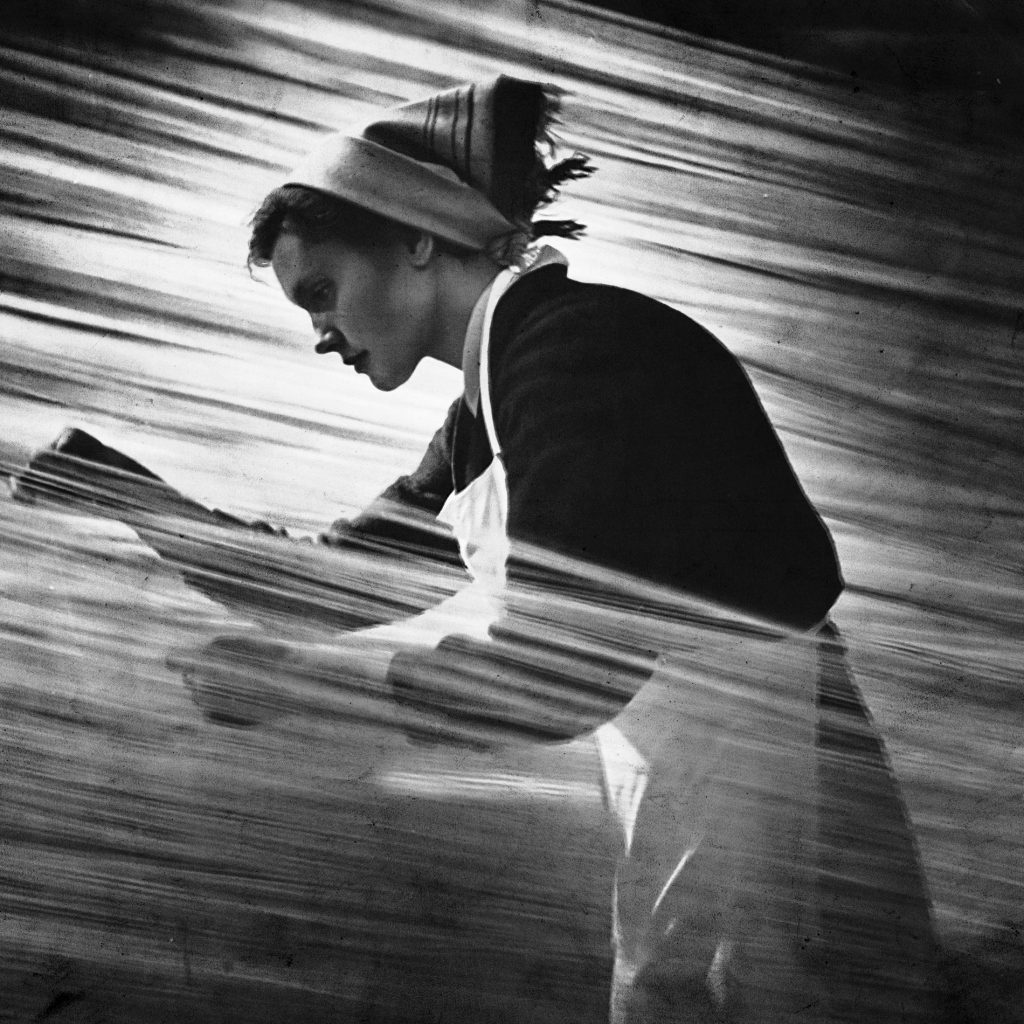 Helping us paint a more vivid, black-and-white picture of the album title, White is seen donning an all-black outfit that is covered in front by a white apron like a chef on his job. We can also see his hair tied and wrapped under a scarf as he presses on toward the source of the light throwing its bright rays in his direction. Entering Heaven Alive is the first Jack White solo album without the color blue on the album cover.

The album kicks off with “A Tip From You To Me,” an upbeat, piano-accentuated track that falls somewhere between the ballads of Led Zeppelin and Ben Folds Five. The song establishes the tone for the rest of the record, announcing that while it’s undoubtedly going to be a smoother ride than his previous two LPs, the songs will remain strong and energetic.

Tracks like “All Along The Way” and “Please God, Don’t Tell Anyone” reinforce this sentiment. The former features organ embellishment, blues breakdowns, and one of the stickiest riffs on the entire album — all without the need for an electric guitar. The latter is a jaunty waltz with a strangely captivating narrative. It’s about as close to John Prine White has ever gotten.

Other songs have a more absurd, almost psychedelic bent. After the McCartney-esque, jovial “Help Me Along” and the stripped-back single “Love Is Selfish,” “I’ve Got You Surrounded (With My Love)” is a welcome dive into psych-folk with its jazz influence and insistent, shuffling backing rhythm.

Many of the remaining tracks double down on the Paul McCartney influence. “Queen Of The Bees,” with its staccato rhythm and focus on auxiliary percussion, acts as the album’s “Maxwell’s Silver Hammer,” an unexpectedly silly yet entirely engaging song midway through the track list. The following song, “Tree On Fire From Within,” embodies the other side of McCartney, featuring a near-perfect chord progression and an incredible bass performance.

Entering Heaven Alive finishes with “Taking Me Back (Gently),” an acoustic version of the Fear Of The Dawn opener. Where the original is loud and distorted, the new gentle arrangement sounds like it’s primed for a barn dance. White swaps out the booming guitars for a fiddle and a walking bassline and softens his vocals to match. As the song comes to a close, digital distortion creeps in, perfectly leading into the beginning of its Fear Of The Dawn twin.

The album is largely filled with love songs. White swears this has little or nothing to do with his own personal life, which of course involved some recent nuptials, but coincidentally or otherwise, this may be his most romantic album, overall.

The album in its entirety was singlehandedly produced by Jack White. 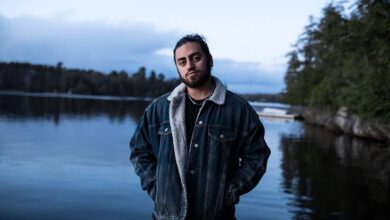 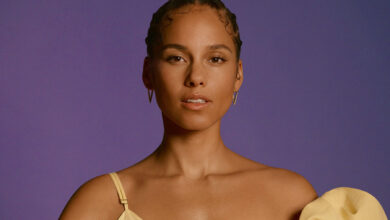 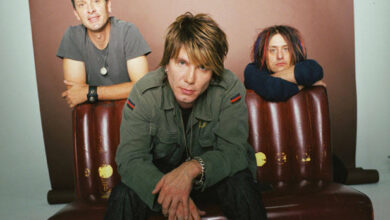 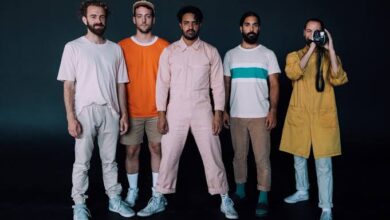