Norwegian singer and writer Jenny Hval opens a splendid alternative universe with a new body of work titled “Classic Objects” album. “Classic” is one phrase we’re weary and wary of, and for a good reason.

First off, it’s overused. Just about anyone would throw in that phrase to describe even the most mediocre of productions. The manqué artist loves it the most. But we’ll pass.

Of course, Jenny Hval doesn’t fall into the league of the manqué. Although she’d used the “classic” phrase as part of the title of her latest project, she also gives her listener reason not to quarrel with the use: She came in power, bearing lyrics that are at once relatable and liberating.

Let’s do a little dissecting now, shall we?

Jenny Hval has got just eight tracks for her latest project, beginning with “Year of Love” and ending with “The Revolution Will Not Be Owned”. Other tracks, including “Jupiter,” “Year of Sky,” “Freedom,” and “Cemetery of Splendour,” are stitched within. 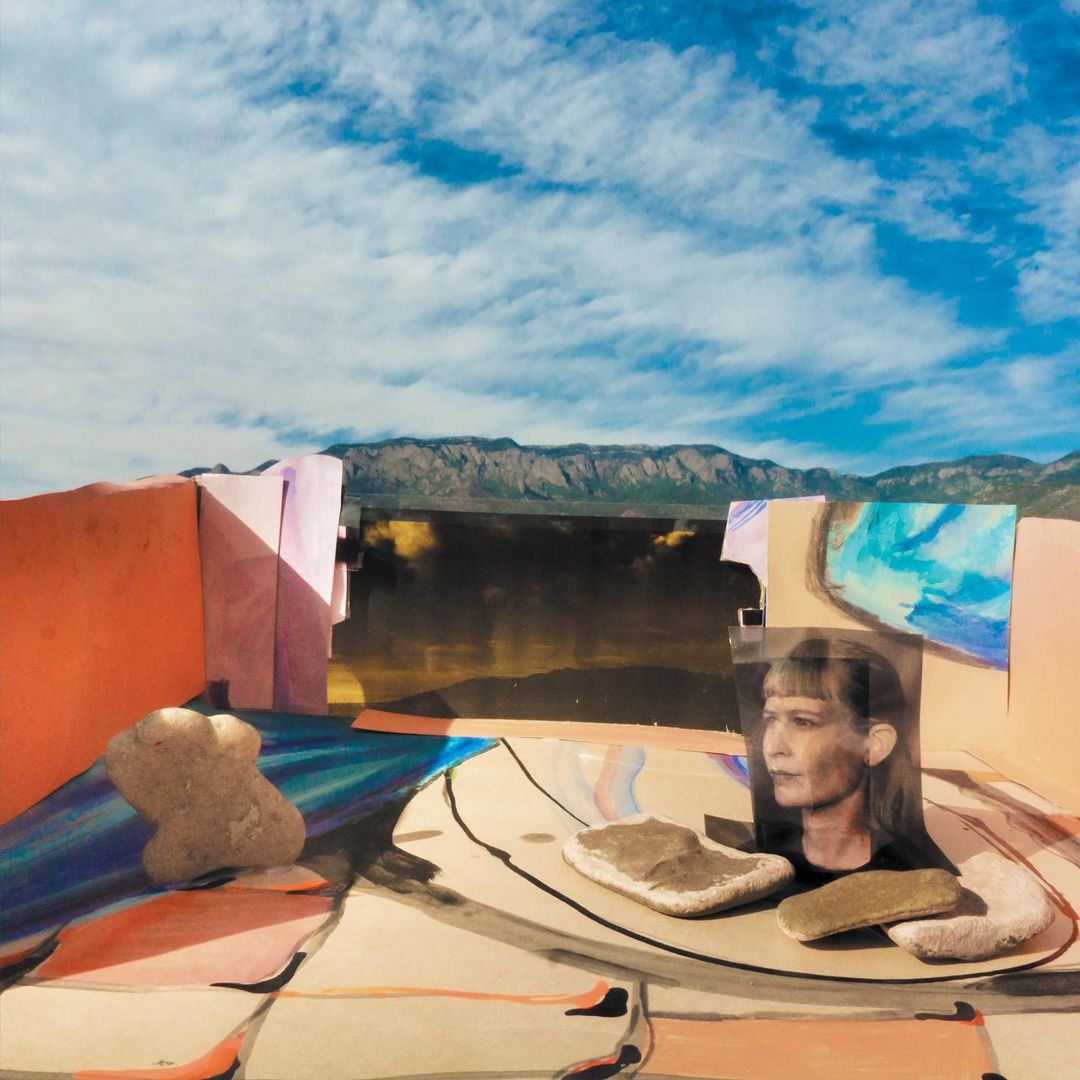 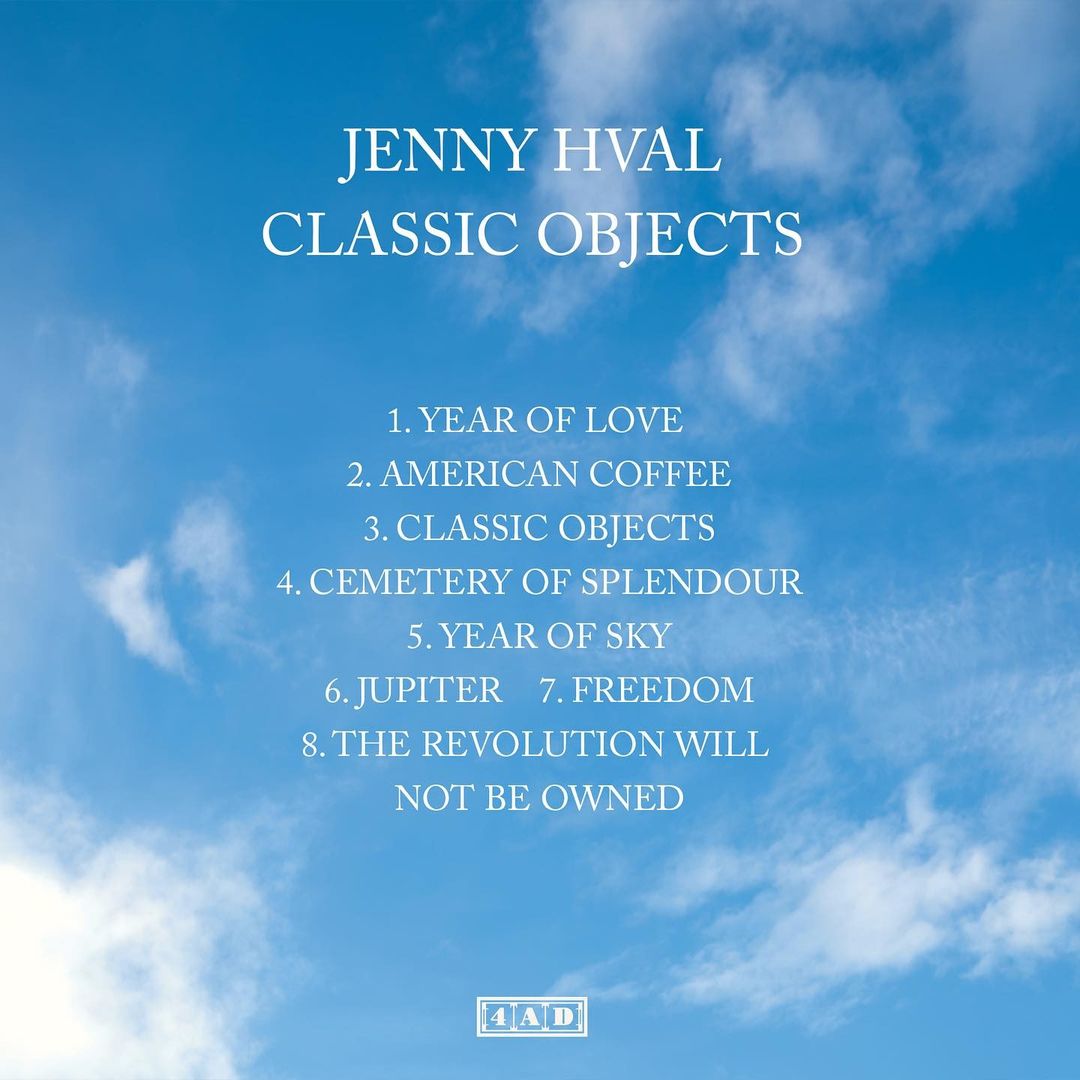 You might be disappointed if you came looking for features, as Jenny Hval made her journey alone. So yeah, she picked no guests.

Jenny Hval wanted to own her journey, and in that initiative, she succeeded. She may not have tapped the vocal resources of other musicians, but she did well solo.

The listener might even conclude that the compilation was way more vital with Jenny Hval spitting her bars alone.

In just about every album or extended play, some songs stand out. You may say the listener might fancy a few numbers from the project or have a deeper bond with a few than with others.

That’s precisely the case with Jenny Hval’s latest drop. “Classic Objects” album bears several winning tunes, all right. But some of them stand out – for us, anyway.

One such song is the very one that starts off the album: “Year of Love.”  The songstress manages to bring a universal message into the listener’s soul without being sentimental.

If you have already given up hope on love, you might find your hope aloft at the end of that song.

A connection exists between “Year of Love” and another impressive number from the compilation, “Freedom.” Love is freedom, and vice versa.”Freedom” song is liberating on many levels. It’s hard not to love it.

“The Revolution Will Not Be Owned” is another lyrical winner that just about any soul can relate to. This song is powerful in its title and is just as potent in its lyrics. It should not be missed.

The tracklist might not be “heavy,” but Jenny Hval manages to meld disparate topics into one sumptuous whole that will make the music lover burp in all 42 minutes of the project’s playtime.

In her album in review, Jenny Hval takes on quotidian themes, from the past to love, to life in its many hues, blending emotive idioms that may pass as a benediction to the soul.

In a world where musicians chase clout and other exaggerations, Jenny Hval appeared to have cut her own path – to rise on her merits and not on the jarring cacophony of a social media army.

“Classic Objects” album is a work of understated confidence and charm that will liberate many music lovers from the grip of the treacherous cliff of pop junk. Let the music begin.