all the things that could go wrong

Orlando’s new record, “all the things that could go wrong,” marks a growing shift in Orlando’s career as he redefines his identity as an artist. Working together with his sister, Darian Orlando, Johnny Orlando has masterfully created a breathtaking body of work with vulnerable lyrics and gorgeous vocals. The album truly reveals how the young musician has come into his own as an entertainer and artist. 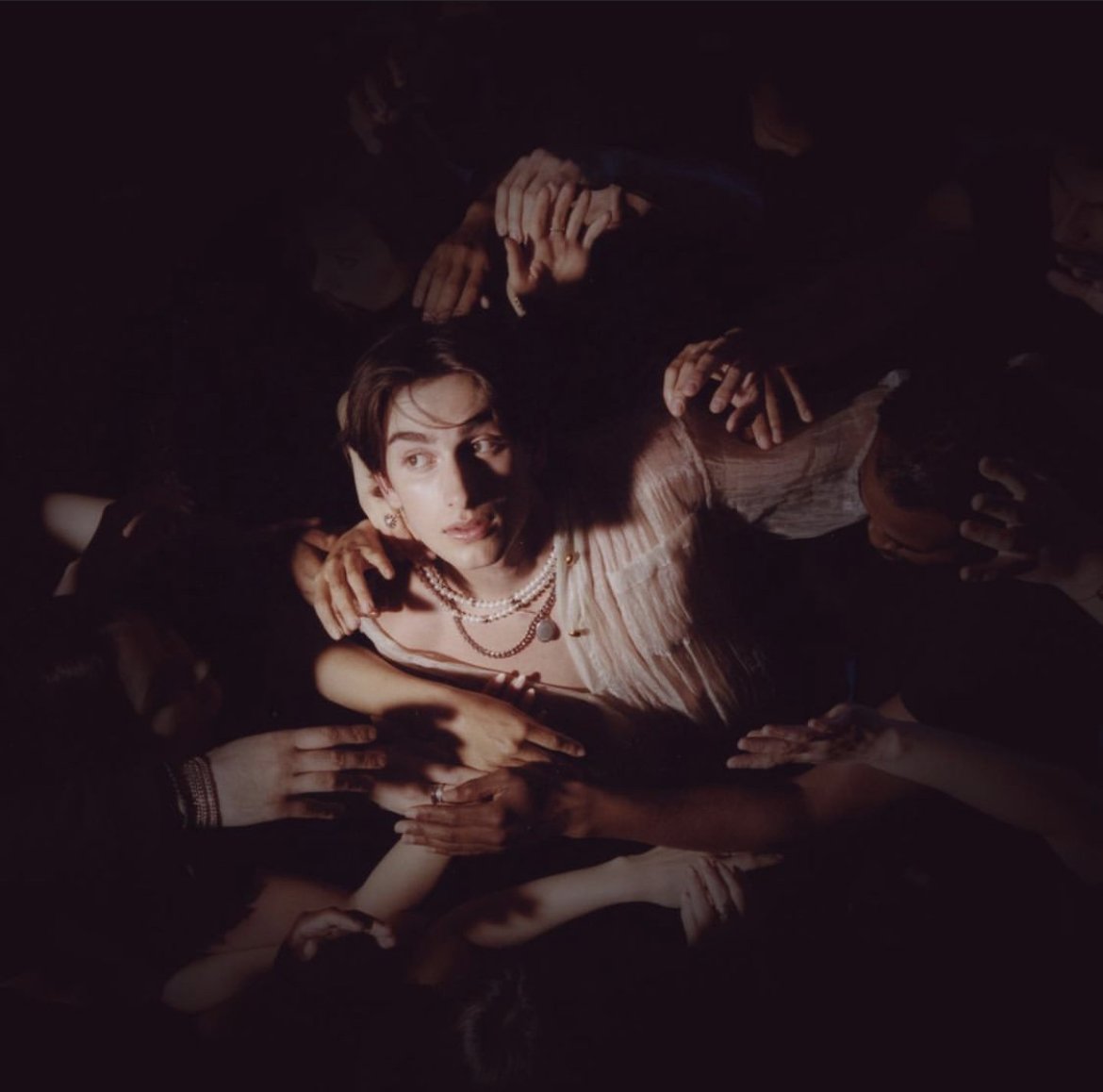 From the light, where his eyes and focus seem planted, many hands emerge from here and there, tugging at him, pulling Johnny away and away into a much darker region in the photograph that is the album cover. This appears to be the same tussle that goes on in his mind, though he really wants to be free and happy. The same energy found expression on the LP.

Johnny promises to “leave the light on” for his estranged lover in the song that begins the album. First, he gets jealous of the new dude she is now hanging with, secretly wishing that dude was him, still. The typical narrative of a heartbroken man who is hung up on his past lover that seems to have moved on with someone else, living her ‘best life’ and partying silly with friends that somehow seem to abandon her by 3 a.m. Nevertheless, he does not regard or take all that to heart because he wants her back by any means necessary. His voice carried the emotions conveyed through the lyrics. Not a bad song, really. Nice production too.

Getting into a seemingly contrasting character on “someone will love you better,” he became the one pulling the plug on his cherished relationship but for no reason that would make much sense to his lover. You could tell how hurt he is just by wanting to set that ball rolling, though he takes consolation in the fact he was her first lover. Somehow he doesn’t feel like he’s fit or good enough for her, so he’s pushing her away to someone, anyone who he thinks would do a better job at loving her. A sad song with a surprisingly soothing vibe.

BENEE joins him on “fun out of it,” a song that would easily qualify as the perfect soundtrack for all sneaky links worldwide. “Don’t ever say what it is, don’t put a label on it,” Orlando sings in the chorus. Clearly, they both acknowledge what they’re doing, only they don’t want to put it in a category and slap a label on it, which they believe would mess up the groove, so they keep their lips sealed while they roll with the punches and keep playing the game. The musical chemistry between both acts was lovely.

Things get a little hazy on “blur,” as he spills some of the vulnerable content of his soul over the bouncy tune. He admits that he has become a total homebody, a hermit, due to the anxiety that now inhabits his body. Even the fame took its toll because he admits to losing all his friends, but somehow he finds some fleeting happiness in experiences he cannot seem to wrap his head around how they even came to be. However, he is nonchalant, having the time of his life and basking in whatever brief euphoria he can grab.

Slowing things down a notch on the closing track that shares the same title as the album, “all the things that could go wrong,” Johnny yet again lets us see another vulnerable side of him that sheds light on the trauma and fears that seem to follow him into new relationships which many can relate to. Though he truly wants to be happy with a new lover, he just can’t help but slip into the pessimistic region of his mind that suggests only the negative.

Love, fleeting emotions and heartbreak tinged with a great deal of vulnerability.

Load more
Tags
Johnny Orlando
Ikedichim Chibundu Follow on Twitter August 20, 2022Last Updated: August 20, 2022
Check Also
Close
Back to top button
Close
We use cookies on our website to give you the most relevant experience by remembering your preferences and repeat visits. By clicking “Accept”, you consent to the use of ALL the cookies. In case of sale of your personal information, you may opt out by using the link .
Cookie settingsACCEPT
Manage consent