In 2020, the world embraced with arms open wide, Lauv’s debut album “How I’m Feeling.” The album was a critical and commercial success helping establish him as a prominent singer and songwriter. Lauv gained praise for his ability to create music that sends you through time.

Returning with the first single, “26,” from his second studio album, he said in an interview with Rolling Stone, “[I was] rethinking a lot of things in my life, finding balance, and revisiting childhood and my innate light. I felt like I had lost touch with it before, so thank God for therapy and meditation and the fact that I was able to make this album.” The album is out now, and the fans are loving it. Here’s what we think of it.

Some would argue if we said that Lauv keeps it simple when it comes to artworks, maybe because his debut album’s cover may not be described as “simple.” Well, this time, it is more straightforward. The album’s cover features a photo of the singer in what looks like an ocean. He is dressed in a suit, but that does not seem to matter to him. His eyes are closed, giving him a more relaxed look. 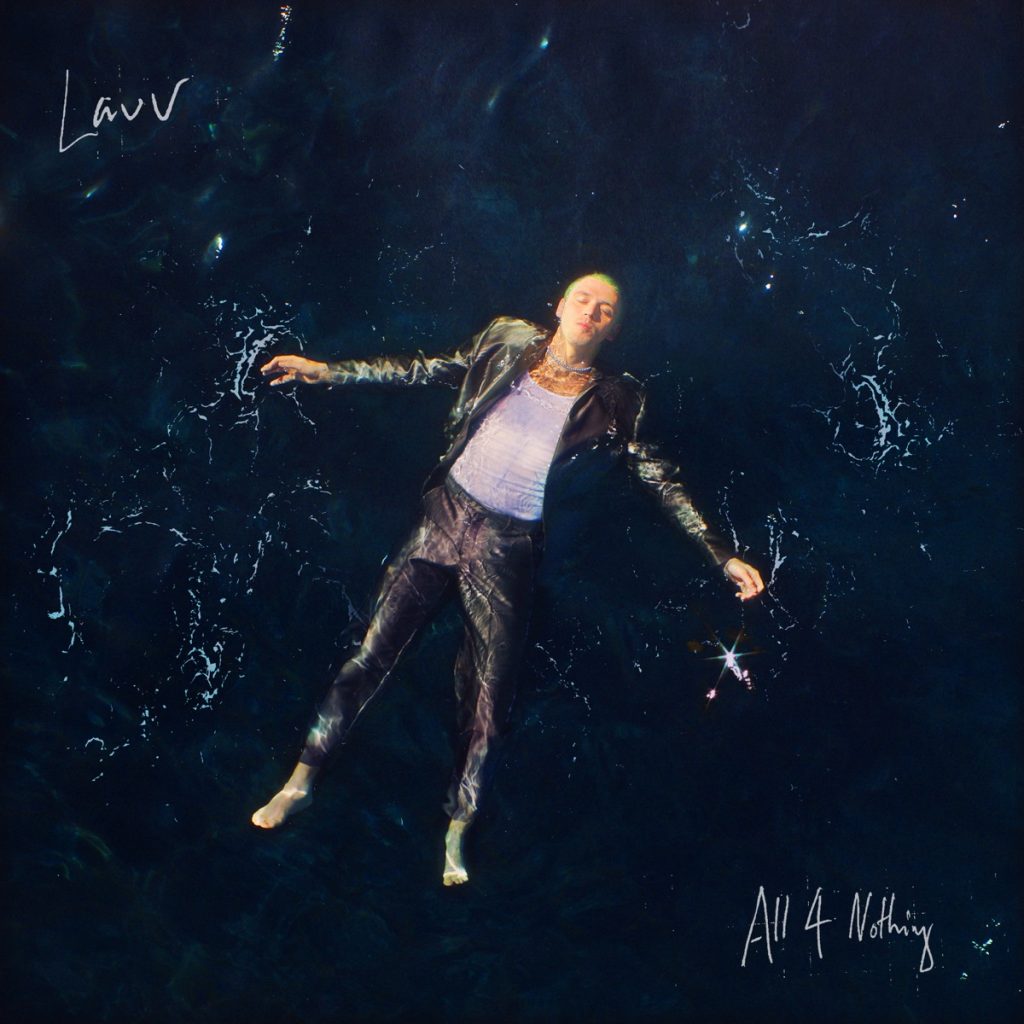 We all know how lengthy the first album, “How I’m Feeling,” was. The album also featured guest contributions from Anne-Marie, Alessia Cara, LANY, BTS, Troye Sivan, and Sofia Reyes. This time, he delivers the entire thirteen album tracks by himself. The album does not feature any guest contributors. However, he collaborated with a list of writers on the album. They include Sophie Cates, John Cunningham, Jamil Chammas, Simon Rosen, Ryan Ogren, Dallas Koehlke, Joshua Coleman, Jakob Rabitsch, Sylvester Sivertsen, Henry Walter, and Madison Love, and more. Together, they brought his vision for the album to life.

Before the album’s release, Lauv kicked things off with the song “26,” in which he talks about growing up too fast. He also spoke about how much his life has changed since his last album. He hints in the lyric, “made a couple of songs and they got big”. He also reflects on how much his success has left him wanting more in several areas of his life. The most popular song on the album is the single “All 4 Nothing (I’m So In Love)”. As usual, he maintains his typical kind of lyric and delivery on it. The single “Kids Are Born Stars” also stands out in the album. “Stranger” was released as a single the day the album dropped.

As expected, Lauv is heavily involved in the production of the album. He worked with some incredible talents on it. Credits go to John Cunningham, Digi, Simon Says, Ryan OG, DallasK, and Cirkut. Production for the album remains familiar with his style on the first album. It is creative, more laid-back, and very experimental. Lauv’s vocals on the album are beautiful and soothing. He is one of those artists who do not stress when they sing. His comfort is also his peak.

We wonder if we are the only ones who think Lauv has a thing against growing up. LoL. We could be wrong. We loved how honest his lyrics remained on the new album. That’s one of his strongest suits. Rolling Stone noted in their review that “across ‘All 4 Nothing’, Lauv explores between happy pop and lyrics that explore the psyche’s depths”. The album’s chill feel is as exciting as it is sad. We are guessing how it resonates with you would depend on how you’re feeling the moment you listen to it. It would help if you listened to find that out.

Load more
Tags
Lauv
John Ogba-Ifeakanwa Follow on Twitter August 7, 2022Last Updated: August 7, 2022
Back to top button
Close
We use cookies on our website to give you the most relevant experience by remembering your preferences and repeat visits. By clicking “Accept”, you consent to the use of ALL the cookies. In case of sale of your personal information, you may opt out by using the link .
Cookie settingsACCEPT
Manage consent