It seems as though Phoenix has benefited from the passage of time. Their latest album, “Alpha Zulu,” their seventh in a 22-year history, has a youthful energy that is typically only found in bands that are much younger. The band has made it obvious that they aren’t political and that they want to create a happy atmosphere with their music, and “Alpha Zulu” succeeds in doing just that. Its redeeming grace is that it sounds danceable live.

The synth swells are large, the drums are frequently loud, and the melodies are incredibly catchy. However, the entire record begs the issue of what they’re genuinely attempting. Clearly, it is a dance album, a lyrical pop record, and an electronic ode to their friend, Phillipe. It shouldn’t be surprising that a band recognized for its eclecticism would adopt a more nuanced strategy. The high-art image they were creating and the rather simple music that was on offer, however, seemed to conflict from the first few singles. 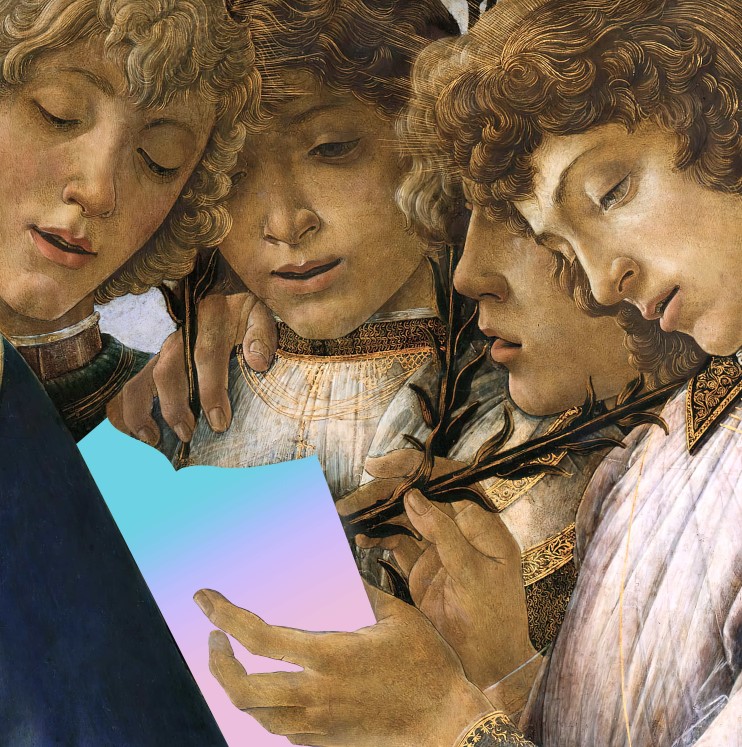 The album cover features a fine painting of four children from the medieval times, judging from their looks and outfits, who seem pretty keen on what lies on the face of the colorful but opaque notepad of some sort being held by one of them who is also doing some writing with a slim, short withered tree branch. The other kids also have the same pen from nature, probably waiting their turn to write or have already scribbled their pieces.

On “Tonight,” a quick collaboration with Vampire Weekend’s Ezra Koenig that captures the expectancy of the evening in its tightly wound guitars and ricocheting vocal interplay, they do a good job of trading the dreamy warmth of their last album for precise precision. For the first time in a long time, Alpha Zulu stretches the exuberance of their singles over the course of an entire album.

“After Midnight” goes one better, condensing the skill Phoenix have shown at ecstatic yet bittersweet pop since “Too Young.” “The Only One” sounds like vintage Phoenix as it describes the distinction between being an outsider and somebody who stands out. The band comes with a meta twist on “Season 2,” where Thomas Mars sounds more innocent than ever as he sings about finding new perspectives on well-known things, whether they be television shows or long-term relationships. It’s a subject Phoenix return to on “Artefact,” an emotional exploration propelled by the skipping, muted rhythm guitars they share with the Strokes.

Despite the album’s brief 35 minutes, the band finds time to experiment. On the title track and “All Eyes on Me,” which seamlessly blends harpsichords and rhythms with a hip-hop influence, they pull their beats taut and sharpen their synths into blades. The band maintains the pace that makes Alpha Zulu so compelling, even when they tone things down.

To give the album a fittingly cinematic sense of completion and emancipation as Mars says, “Take my advice/Make your mistakes,” an extended version of “Identical” (which first appeared in Sofia Coppola’s 2020 film On the Rocks) borrows part of New Order’s gently relentless, uplifting beat. The song, a five-minute journey into the band’s core, is a magnificent illustration of how the foursome can create something incredibly lovely by using delicate percussion snaps, synthesizer swells, and a lingering melody.

The recently-departed French dance producer, Phillipe Zdar, served as an influence for the electronic album. With a dreamlike neon-lit elegance that pulses with playful life and runs on nerves but has its feet on the dance floor, “Alpha Zulu” tackles reality.

Load more
Tags
Phoenix
Ikedichim Chibundu Follow on Twitter November 7, 2022Last Updated: November 7, 2022
Check Also
Close
Load more
Back to top button
Close
We use cookies on our website to give you the most relevant experience by remembering your preferences and repeat visits. By clicking “Accept”, you consent to the use of ALL the cookies. In case of sale of your personal information, you may opt out by using the link .
Cookie settingsACCEPT
Manage consent