In music, South Korea, a country somewhere in Asia, rarely resonates this side of the world. But all that is changing. Korean music is now flying around the world, and it appears people just can’t have enough.

Red Velvet, a pop collective, is currently pushing the K-pop message around the world in the tradition of BTS, and it is hard not to love the trajectory of it all.

The group is currently out with a new body of work titled “Bloom.” It isn’t always that the title of an album significantly references its message. But you may count this as one of such times. “Bloom” is a project deserving of its title. And by the time you’re done listening to it, you should be blooming within – your spirit aligned to love and be loved, fiercely. Now, who wouldn’t want that? You can join us right away as we take a walk into the world of this new album.

At 11 tracks, the tracklist is neither too lean nor too chubby. Left to us, we would call it the ideal number _ 12 being the other ideal. The compilation begins with a track titled “Marionette” and ends with “Color of Live.” Before reaching the end, though, fans would have encountered numbers “WILDSIDE,” “SAPPY,” “Jackpot,” “Cookie Jar,” “Snap Snap,” “Sayonara, Aitai-tai,” “Swimming Pool,” and “‘Cause it’s You.”

In all, the project plays for 37 minutes – enough time to get just about anyone recharged. The compilation leaves no room for boring breaks. 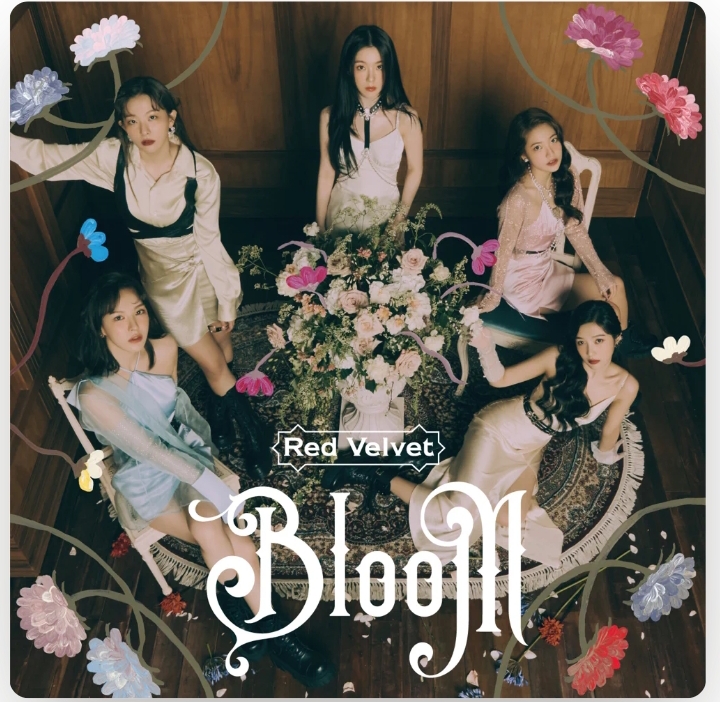 This compilation illumines with several numbers. But then a few of them charmed us the most, and we’re counting them among our favourites.

“WILDSIDE” is one such song. All caps. With such a title, what comes to mind is another wild musical moment in the tradition of Cardi B and Normani. But that’s not exactly what you get here. The “K-Girls” gave their version of wild, and we love it.

Another favourite of ours from that compilation is “Jackpot.” While the song is not exactly a jackpot of eclat, it can speak to the soul of anyone who has lived, fought, and either lost or won. The sweep of that number is remarkable. Go vibe with it.

It’s impossible to miss “Swimming Pool” from this compilation. It’s another soul-warming track that easily speaks to the listener.

“‘Cause it’s You” is another project deserving of a mod and one we have no qualms adding to our list of key songs.

If you’re looking for guests, you’re not in luck, as the girl band released their project solo – that is, without any featured artists. Is that a loss to the project? We wouldn’t say so. The ladies delivered their bars beautifully, leaving the listener with no option but to nod along.

In almost every album out there, there is seldom one message intended for the audience. The case is not different from “Bloom.” Multiple messages are locked in the corridors of that album. Notable among those messages are life as we know it, making sense of it, tunnelling through it. There’s also a take on relationships and the beauty of being with the right person. The list is by no means comprehensive.

Red Velvet might be near on the orbit — at least they’re still pushing their way out there — but they have shown great creative energy with this album and given just about any music lover out there a reason to look out for what they might release next.

“Bloom” is a winner on many levels – a compilation to vibe with and share as well. To listen to the album is to see it grow on you. That’s enough clue that the album is worth a place on a playlist.

Tags
Pop Red Velvet
John Anusie Follow on Twitter April 8, 2022Last Updated: April 8, 2022
Check Also
Close
Back to top button
Close
We use cookies on our website to give you the most relevant experience by remembering your preferences and repeat visits. By clicking “Accept”, you consent to the use of ALL the cookies. In case of sale of your personal information, you may opt out by using the link .
Cookie settingsACCEPT
Manage consent