At any rate, we have a new world before us, created by the American rapper DeAndre Cortez Way, long famous by the adopted stage name Soulja Boy. “Soulja World 2” is that world, and it brings several aspects of the rapper’s life to the listener where they are.

And more likely than not, you should find something socially recognisable from that throbbing orbit of sights, sounds, longings, and experiences. It’s like having an access card into the streets of a rapper’s soul and all its energies.

Join us, then, as we attempt to explore the orbit the songster has just created with his “Soulja World 2” compilation. The previous offering, however, has two lacks fewer than the current one

Artworks aren’t really supposed to be just that; they are supposed to convey a message or two about the project in question. Of course, whether they succeed in doing that will always remain a subject of debate.

In his “Soulja World 2” project, Soulja Boy opted for something minimalist. A black background, with the title of the album just behind Soulja Boy, might indicate the songster is the master of his orbit. The lanky form towers like an eager guide ready to take the curious through the maws of knowledge.

You may as well imagine the form as a soldier at ease yet ready to take the troops into a marching odyssey at the shortest notice. 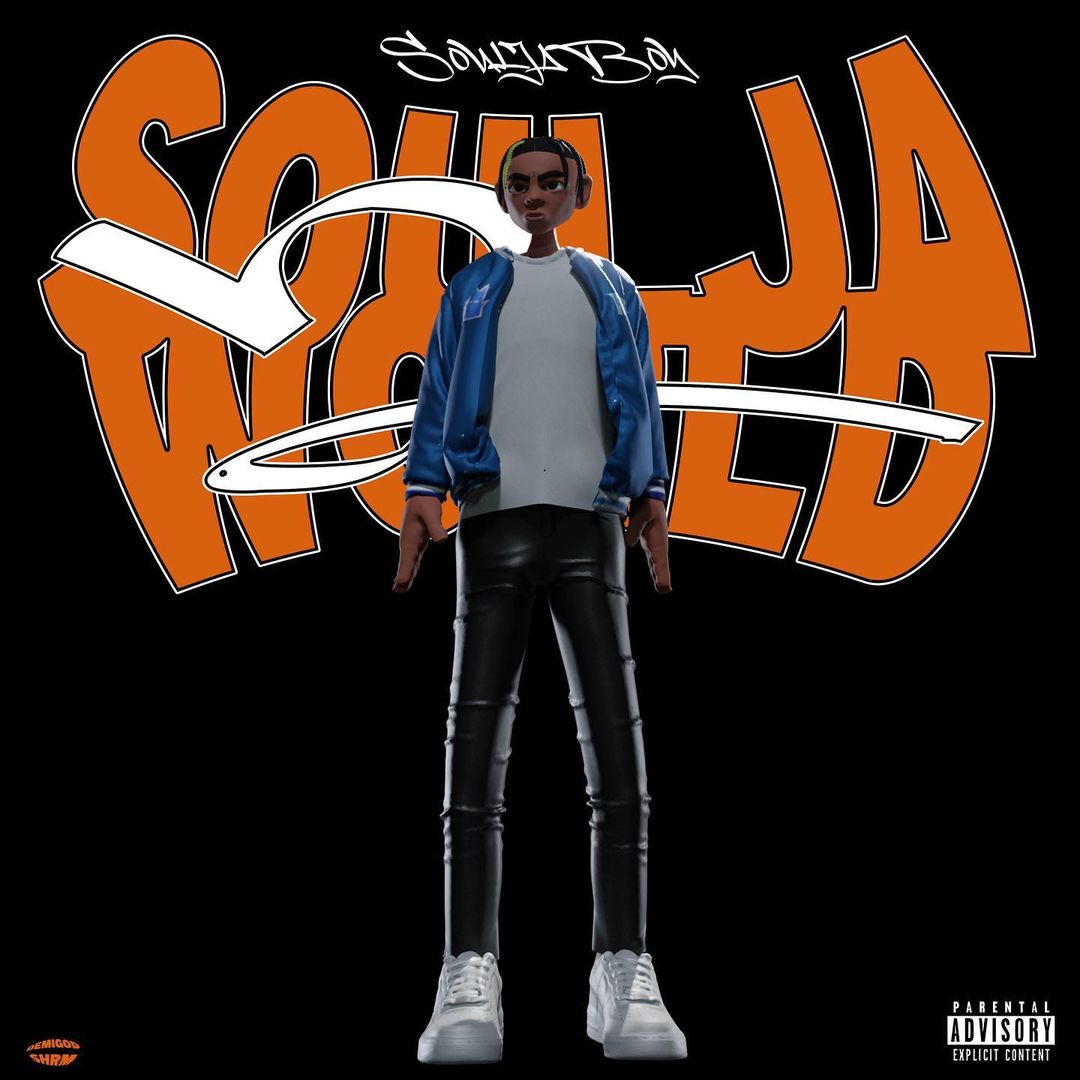 A listen through the tracks indicates the songster wanted to touch on multiple subjects – and he did just that effortlessly.

An album of 16 tracks is liable to have some songs that the listener vibes with more than the others. And that’s exactly the case with some of the numbers in this compilation, as you’ll find out presently.

As a whole, of course, we are enamoured with this project. However, as should be apparent presently, we are more at home with some songs than the others. One such song is “Power.” This is not some power-play gibberish but a jam that will most likely turn you into an alert intelligence.

Another such track is “Action.” This number sits at eight on the tracklist but should easily snap a spot among the memorable jams from the compilation. Not only does it go by the title “Action,” it empowers you to see the vitality of the same – action.

We happily count “Hurricane Diamonds” (track 14) as another winner from the compilation. It is, actually. Of course, it doesn’t rain diamonds, but then you get something didactic from the song without drowning in the swamp of the soppy.

Several messages are embedded in this compilation, from the vitality of personal affirmation, to love, right to the tropes of life and living as we know it – and the money, too! Soulja Boy has something for everyone.

The result is that, although this is a rap compilation, it should appeal to many beyond the orbit of that genre.

Soulja Boy opted for a solo ride with his “Soulja World 2” album. In a sense, this shouldn’t be surprising because the songster featured no guests in the original. The follow-up had no guests as well. The soldier wanted to march alone, and he did just that. There’s not much to quarrel with that decision.

Soulja Boy released “Soulja World 2” on 28 July. It’s been weeks since the project’s release, but it still bears the same energy that makes the listener want to kick away his shoes and embrace the dance floor.

What you have here is a powerful album, but it is by no means Soulja Boy’s finest. Still, it’s worth a place on a playlist, and we have no qualms asking you to vibe to it for all it’s worth.

Load more
Tags
Soulja Boy
John Anusie Follow on Twitter August 15, 2022Last Updated: August 15, 2022
Check Also
Close
Back to top button
Close
We use cookies on our website to give you the most relevant experience by remembering your preferences and repeat visits. By clicking “Accept”, you consent to the use of ALL the cookies. In case of sale of your personal information, you may opt out by using the link .
Cookie settingsACCEPT
Manage consent