Neon Indian is an American Electronic music band from Denton, Texas. The band’s music is composed by Mexican-born Alan Palomo, best known for his work with the band Ghosthustler and as the solo artist VEGA. According to Wikipedia, the “project has been characterized as defining the 2010s music genre chillwave.”

Alan Palomo was born in Monterrey, Mexico. At the age of 5, he and his family moved to San Antonio, Texas. He relocated to Denton, Texas, to attend the University of North Texas. He started writing and performing music for the projects Ghosthustlers and VEGA. 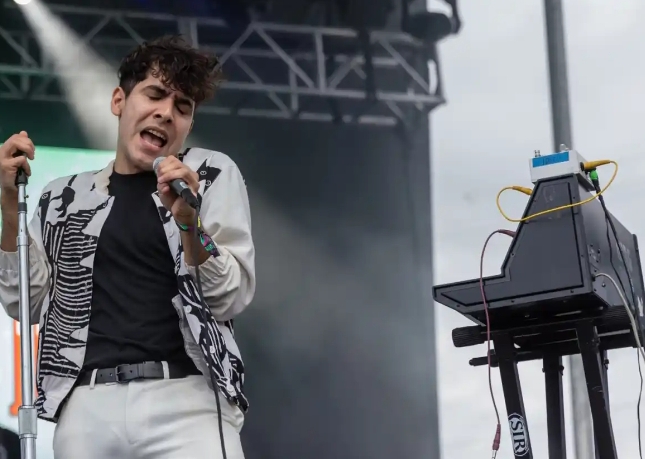 He stated that his father was a significant musical influence. “just because that’s how he makes his living—he had a brief stint in the late 70s and early 80s as a Mexican pop star.” He revealed that he sampled some of his father’s material in his work as Neon Indian.

Alicia Scardetta, an ex-girlfriend of Palomo, was the one who conceived the name Neon Indian. She was the subject of their song “Should Have Taken Acid With You.” The song was originally a musical apology for a missed acid date. She reacted positively to it, which inspired Palomo to continue writing more songs as Neon Indian.

In October 2009, Neon Indian released their debut album “Psychic Chasms” via Lefse Records. Pitchfork designated the album as “Best New Music.” The publication named “Psychic Chasms” the “14th best album of 2009” and included the songs “Deadbeat Summer” and “Should Have Taken Acid with You” at numbers 13 and 74 in its “Top 100 Tracks Of 2009” list. Spin praised the project’s “dreamy collage of samples and synth tones.” 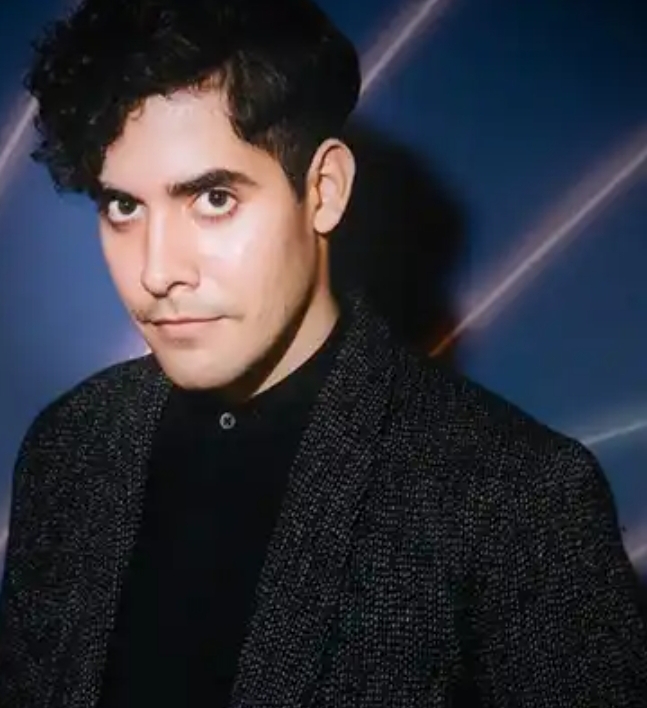 The project was re-released with a set of bonus remixes included. Neon Indian’s second studio album, “Era Extraña,” was recorded in Helsinki, Finland. It was released in September 2011. The band embarked on a North American tour soon after the release. Palomo announced the band’s third album, “Vega Intl. Night School,” on Instagram on December 30, 2014. The album was released on October 16, 2015.

In a 2016 interview, Palomo said, “If Neon Indian were to continue at all, it would have to undergo some aesthetic overhaul to remain interesting to me.” He shared plans to go into filmmaking after touring.