British-Sri-Lankan rapper M.I.A has officially made a powerful return to the global music scene with a brand new song called “The One,”. Going one better, the artist has also announced that her sixth studio album is on its way. 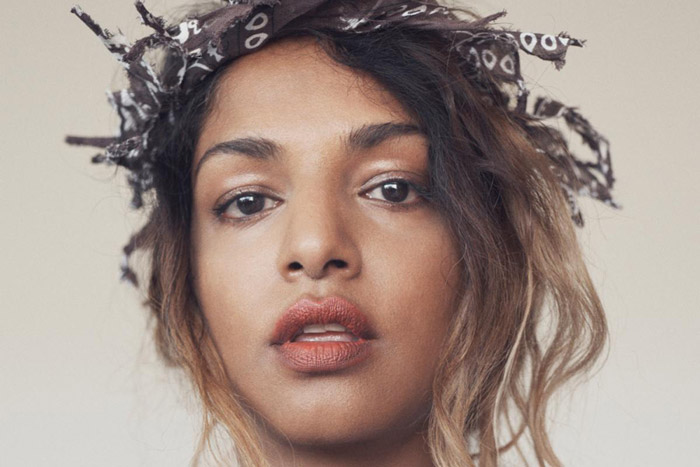 The One, which is M.I.A’s first release since 2020, is set to mark the beginning of an era for M.I.A as she sets out to redefine her sound and lyrics. She was describing the change in her feeling about her new sound, M.I.A says she is much happier and more spiritual, and her music is, therefore, more joyful and spiritual than what she did in the past.

While many people talk about the COVID-19 lockdown as a period where they lost a part of themselves, it’s the other way round for M.I.A. The lockdown was the perfect opportunity for M.I.A to find and reinvent herself, which is precisely what she did. Talking about how the pandemic aided her self-reinvention, she explained the lockdown put her in a happier place, a place where making a happy record became natural to her.

Describing her new sound concerning her old self, the 46-year old rapper described it as “rebellious”. She further explained that what she sounds like in her new single and upcoming project is a product of a newfound spirituality, an avenue for her to challenge the universe in a way she’s never done.

Although no release date has been set, M.I.A has announced her sixth studio album will be released shortly. However, she has revealed that the album “MATA” will be released through her new record label, Island Records.