Record labels have been around for as long as one can remember. And so long as people continue to make music, they will stick around. You can imagine a record label as a “farm” where seeds (artists) are rooted, eventually into “crops” that the world “consumes.”

In Nigeria, several record labels stand out. Some are focused on particular genres, while others are just there for the talents, leaving them to explore whatever genre they are good at or fancy. Some of the record labels do not originate from Nigeria, so we would leave those out.

The focus of this post is on record labels owned by Nigerians or with Nigerians having the controlling stake. This post lists just 15 of them. You are welcome to tag along as we unveil the top 15 music record labels in Nigeria. The list is, of course, given in no particular order. Mavin Records, also known as the Supreme Mavin Dynasty, is a record label founded by Michael Collins “Don Jazzy” Ajereh, The record label came to life following the demise of the much-hyped Mo’Hits, which had D’Banj as one of the founding members.

Mavin Records experienced massive growth soon after its founding, eventually becoming one of the most respected local-owned record labels in Nigeria. In fact, it is hard to point to another local record label focused on secular music with as much sinews as Mavin.

Today, the record label is home to some of Nigeria’s memorable voices, including Rema, Ladipoe, Johnny Drille, Crayon, and Ayra Starr. Easily the most controversial record label in Nigeria, Marlian Music is named for the founder, singer Naira Marley. The record label has been around for several, growing in appeal as in controversy. It’s mostly a hit with Gen Z.

The Marlian collective has several artists signed to it. Just recently, though, one of them, Mohbad, departed from the label, claiming he was attacked and injured after requesting to change his manager, who happens to be related to the label boss.

The label has been pushing ahead without him.

DMW? That’s the initials – you might say abbreviation – for Davido Music Worldwide. And yes, it was named for the founder, David “Davido” Adeleke. The Osun-born “Assurance” chanter established the recording label soon after bursting into the music scene in Nigeria and achieving a semblance of fame.

Over the years, it has grown to become one of the prominent record labels in Nigeria, with several notable voices signed to it, including Dremo and Peruzzi.

Davido’s generosity as a person has also contributed to the fame of the record label and its appeal to not just aspiring musicians but the public as a whole. 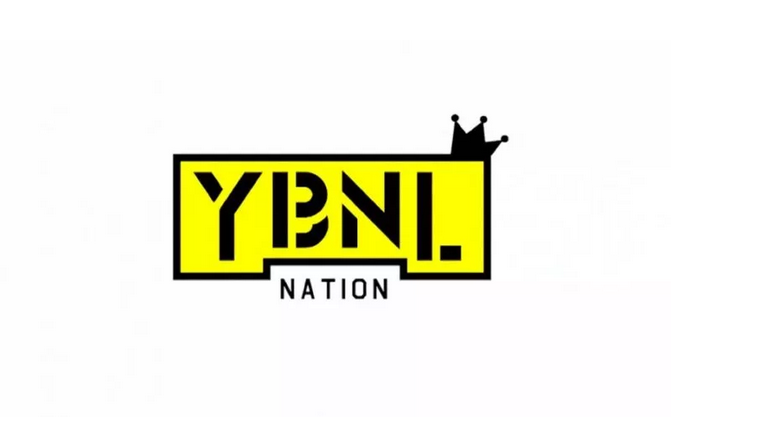 YBNL stands for Yahoo Boy No Laptop. The reason for the name will be apparent presently. It was founded by Olamide, who had a difficult childhood but who would later emerge as one of the key voices in Nigeria.

The idea behind the name was that the founder had an option to go into internet fraud (Yahoo) but resisted the temptation. Instead, he decided to use his musical talents to push himself to the top of society. In that, he has succeeded. YBNL has given life to many talents, including Asake and Zlatan Ibile 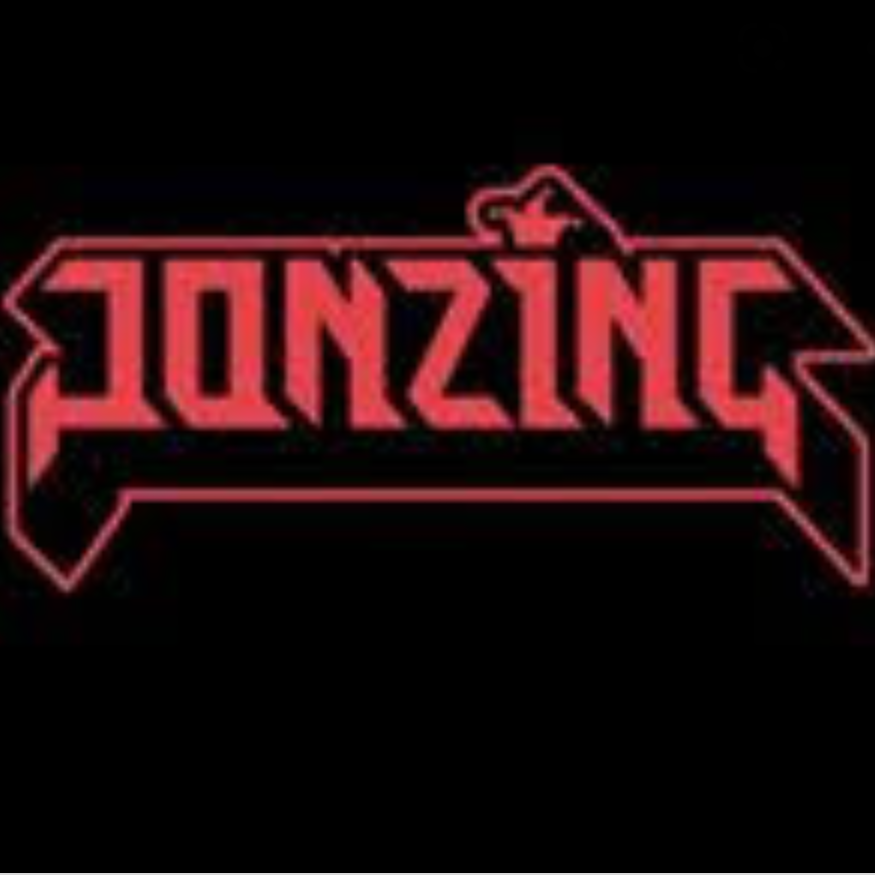 Jonzing, also called Jonzing World, is the brainchild of D’Prince, who was previously part of the Mo’Hits family. Like his “man” Don Jazzy, he left to found his own record label, which has become a platform for several fine talents. His platform was the initial home of celebrated swinger Rema.

6. Loveworld Records
Loveworld records is owned by Believers Loveworld, also known as Christ Embassy. This pentecostal church has one of the most vibrant music departments of any church in Africa. As a church, though, it is understandably focused on gospel music and is home to gospel talents like Sinach and Frank Edwards, among others. 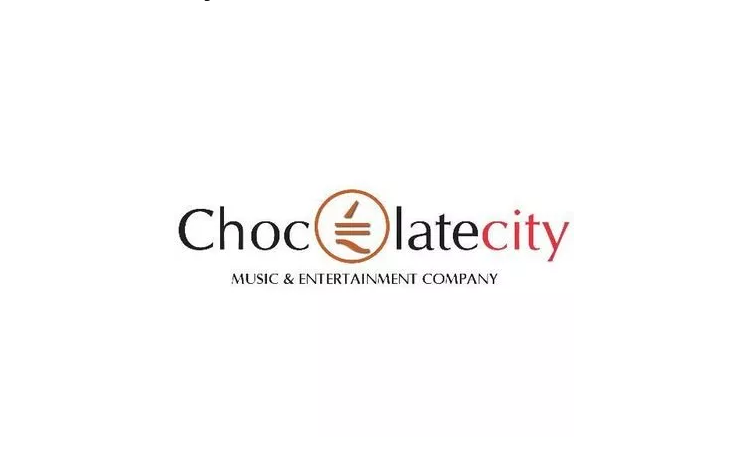 Chocolate City doesn’t make chocolates – except you’re prepared to describe good music as chocolate. The record label has M.I. (Mr. Incredible) Abaga as the founder and is home to some fine talents, including your local “Preacher” Blaqbonez.

In an industry where record labels lose relevance almost as soon as they are launched, Chocolate City has managed to remain an industry force.

Starboy Entertainment appears to be all about Starboy himself – Wizkid so to speak. He is the founder of the record label and its most prominent artist. Unlike other record labels, not much is heard about artists signed to it.

The reason for this is likely Wizkid’s “overbearing fame,” which appeared to have eclipsed those of his artists. But there appears to be no conscious effort to promote the artists signed to the record label – for whatever reason. 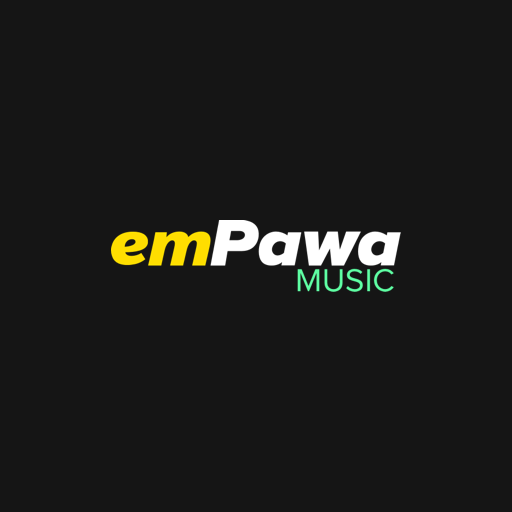 Mr. Eazi stands out as the most visible face behind Empawa Africa, a record label that has been empowering the talents of musicians since its founding. As a platform, Empawa Africa has pushed out several talents that are doing well to this day, including Joeboy. Spaceship Collective, also known as Spaceship Entertainment, is a record label founded by Burna Boy, who fancies himself the “African Giant” (read, he has an album by that title). The record label has the “Twice As Tall” chanter not only as the owner but the lead artist. The label was previously home you Buju but now has Burna Boy and his Sister Nissi as signees. 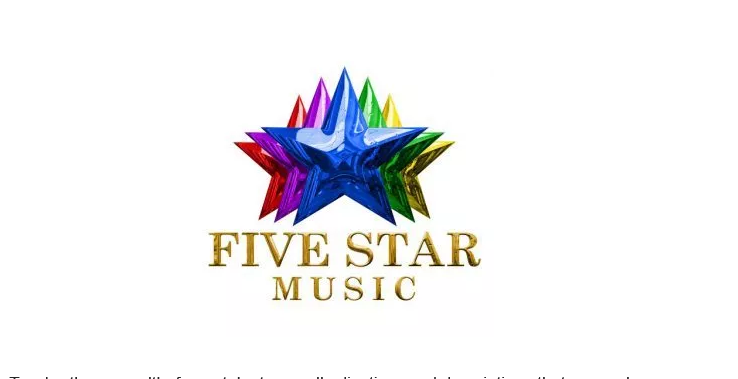 Five Star music is owned by businessman Emeka “Emoney” Okonkwo, who runs the Five Star group, a company involved in shipping and other businesses. The record label was previously home to Skiibii but now has the founder’s brother Kcee as the major signee.

Five Star Music might not be making as much noise as, say, Mavin Records, but the label is still very much there, alive. 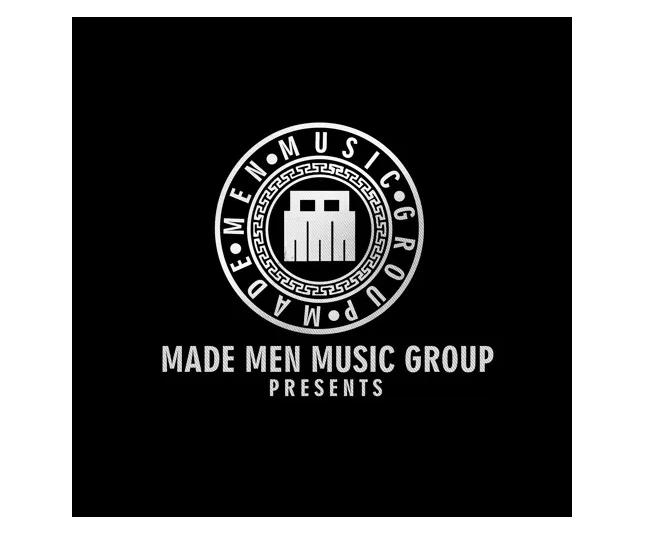 As far as record labels owned by Nigerian musicians go, Made Men Music Group might be counted as one of the oldies. It is the initiative of Ubi Franklin and his associates. Years back, the label was the in-thing for most. It may have passed the years of its glory, but it is still very much active on the scene.

Its remit transcends music, as it also has celebs under its brand, including Chioma Rowland, who recently secretly married Davido, the DMW boss. 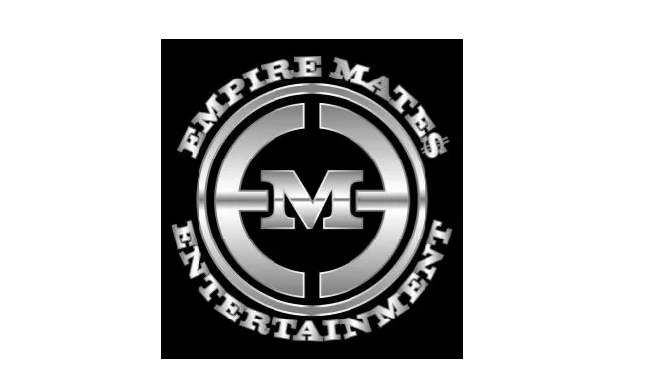 Empire Mates Entertainment, abbreviated EME, is a record label owned by Banky Wellington, a singer in his own right and famous for the same. At the height of its power, EME was home to Wikzid Ayo (current Starboy Records boss). Disagreement over sharing of income led to Wizkid’s exit.

Many claim the record label lost its glory years following the exit of the “Made in Lagos” crooner. EME is still very much around, although not as active as in years gone by. 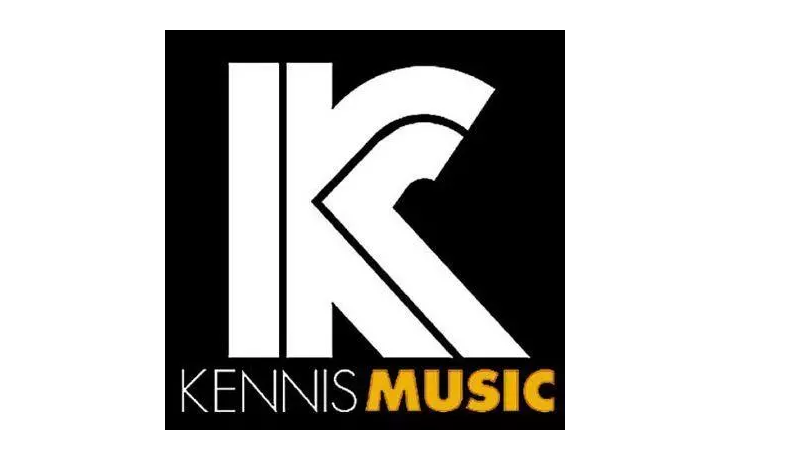 Kennis Music was the brainchild of Kenny “Uncle Keke” Ogungbe and his pal Dayo “D1” Adeneye. At the height of its power, it was home to some of the most vibrant voices of the 2000s, including Tony Tetila and Eedris Abdulkareem of the “Jag Jaga” fame.

Tags
Chocolate City DMW Eezee Concepts Empawa Africa Empire Mates Entertainment Five Star Music Jonzing Kennis Music Made Men Music Group Marlian Music Mavin Records Starboy Entertainment YBNL
John Anusie Follow on Twitter December 8, 2022Last Updated: January 3, 2023
Back to top button
Close
We use cookies on our website to give you the most relevant experience by remembering your preferences and repeat visits. By clicking “Accept”, you consent to the use of ALL the cookies. In case of sale of your personal information, you may opt out by using the link .
Cookie settingsACCEPT
Manage consent 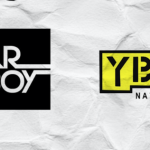