Megan Thee Stallion is listening to it because a new album is soon to be released. Every time the superstar rapper releases a new album, there is a new legal dispute over her music, as she has been embroiled in a legal drama involving her label 1501 Certified Entertainment for years.

Carl Crawford, the head of the label, has never shied away from defending his company and himself against claims of unscrupulous business practices, frequently igniting a social media feud with his artist. When Megan announced “Traumazine,” she mentioned that she and her label were still at odds and that her songs were leaking. It doesn’t seem like things have improved.

After a purportedly bogus announcement and updates regarding her album were posted, Megan responded on Twitter with yet another message about the record.

“Y’all know I always have problems with dropping my music under this label,all these games and having to go to court just to put out my art has been so stressful,” she wrote. “Thank you hotties for rocking with me through the bullsh*t WE ALMOST OUT [clap emoji] LETS STAY FOCUSED AND RUN THIS LAST ONE UP.” 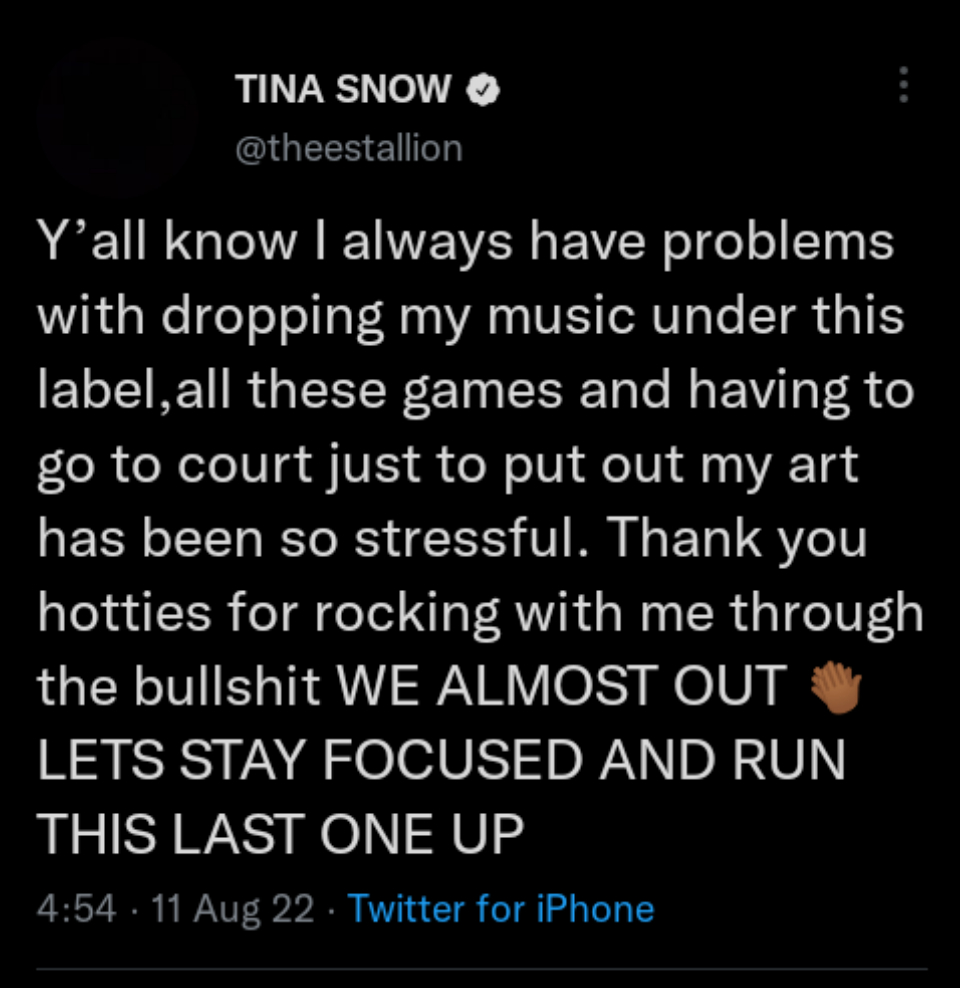 Megan also stated that she would be the one to let her followers know about any significant record-related announcements.

Tags
Megan Thee Stallion
Ikedichim Chibundu Follow on Twitter August 11, 2022Last Updated: August 11, 2022
Check Also
Close
Back to top button
Close
We use cookies on our website to give you the most relevant experience by remembering your preferences and repeat visits. By clicking “Accept”, you consent to the use of ALL the cookies. In case of sale of your personal information, you may opt out by using the link .
Cookie settingsACCEPT
Manage consent 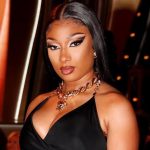