Occupying a similar space to the likes of Unknown Mortal Orchestra, Mercury Rev or Scott Walker, “Lifeline” follows previously released epic cuts “Out Of Time” and “Almost Lost”, and is similarly built on a woozy string-section adored soundscape, expertly supported by a concoction of throbbing bass lines, weeping guitars and nonchalant vocals.

His sepia-toned aural vignettes operate at the intersection between mundane, incidental moments, and mind-broadening alternate realities – yet “Lifeline” perhaps steers closest towards genuine human interrelation, as he explains:

“Lyrically I think for me its about the importance of finding connections with people and a feeling of we are all in this together and if we can be there for each other, we can collectively get through and past whatever struggles we find along the way…”

The track was produced in collaboration with Dom Ganderton of Superfood, largely in Saint Kochi’s purpose built basement studio. For scale reasons however, the 14-piece string section that appears on the song was recorded at the iconic RAK Studios (home to Radiohead’s The Bends amongst other classics), fulfilling Saint Kochi’s ambition of “making a record that had these big cinematic James Bond, Beatlesesque type of strings on them”.

Videos and press shots through the campaign have been created with director/photographer Sam Hiscox (a collaborator with Matt Maltese) as part of a creative partnership that has developed a consistent aesthetic.

The Almost Lost EP is the follow-up to a self-titled EP in 2021 and marks a self-confident step forward in terms of holistic command of sound, style and story. 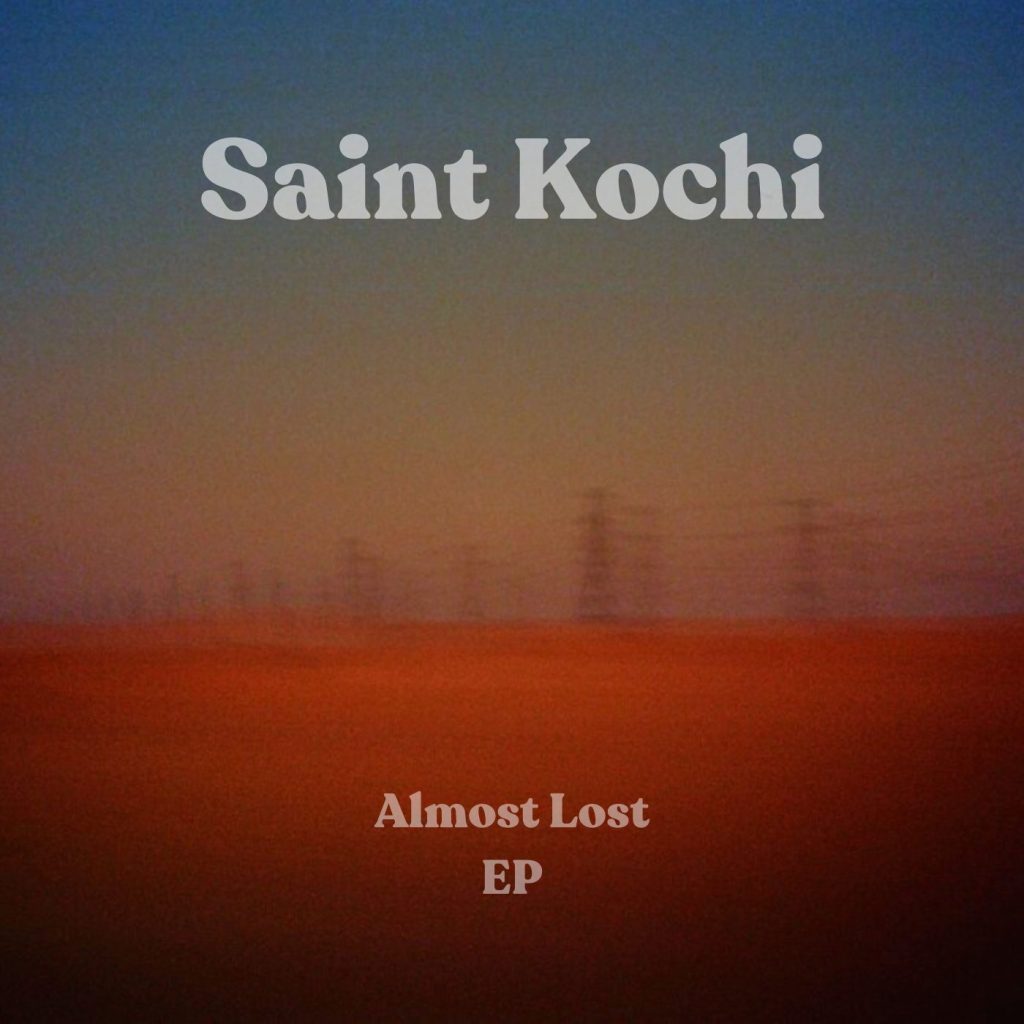