A wide and wild world ours is, and it has often been said that a world without conflict is a total impossibility. Interests and egos are bound to clash one way or the other. They collide. While this is nothing novel and nothing out of the ordinary, how it is often handled speaks and determines a lot.

In American pop culture, there is an unfolding drama that has been of great interest to many beyond the orbit of American pop as we know it. And, maybe, given the caliber of the people involved, the interest shouldn’t be surprising.

The references here, of course, are to Jay-Z and Bacardi, two partners turned legal adversaries of sorts. There’s a standing disagreement between both parties, who have been in a partnership since 2012, with neither willing to budge or concede grounds.

Maybe at the end of the day, the law should be able to resolve the case.

In the interim, this article attempts to bring into perspective – you might say explain – the Jay-Z Vs Bacardi Lawsuit. Let’s roll, shall we?

A while back, Jay-Z, who has a net worth of about $1.5 billion, went into a partnership with Bacardi, and both shared ownership of the D’USSÉ cognac brand. The agreed percentage was 50/50 in ownership.

There was a clause in their agreement that gave the rap ace the option to sell his 50 percent stake. At the outset, though, it wasn’t in his plan to execute that option. He pushed ahead alongside his partner.

Along the line, apparently observing things on the ground, and unimpressed by what he considers Bacardi’s lack of financial transparency, Jay-Z had, in October this year, filed a suit in the state of Delaware via his SC Liquor company.

In the lawsuit, Jay-Z had demanded that Bacardi open its books and reveal the “location of all warehouses storing D’USSÉ barrels, bottles and accessories.” The rationale for the request was to protect SC’s rights, according to the suit.

The “Young Forever” rapper believes that Bacardi not only lacked financial transparency, but the company was also intentionally mismanaging their joint brand in an effort to buy his 50 percent stake in the company for less than they are worth.

Jay-Z insists on an accurate valuation of the company but believes that a Bacardi subsidiary, Empire Investments Inc., has been trying to obfuscate or else stall efforts to reveal the true valuation of D’USSÉ, which should give clues to the actual valuation of his stake.

With this supposed stalling, Jay-Z is demanding what he believes to be a fair valuation for his stake in D’USSÉ. The rapper felt his half of Bacardi is worth at least $2.5 billion. However, the brand insists it is worth no more than $460 million.

What Bacardi is Saying

The counterpoint: Bacardi insists Jay-Z’s 50 percent stake in D’USSÉ is worth just $460 million, which means the other stake owned by Bacardi is worth the same figure. Right? Well, Hov had made a $1.5 billion offer to Bacardi to buy its stake in D’USSÉ but the company declined. 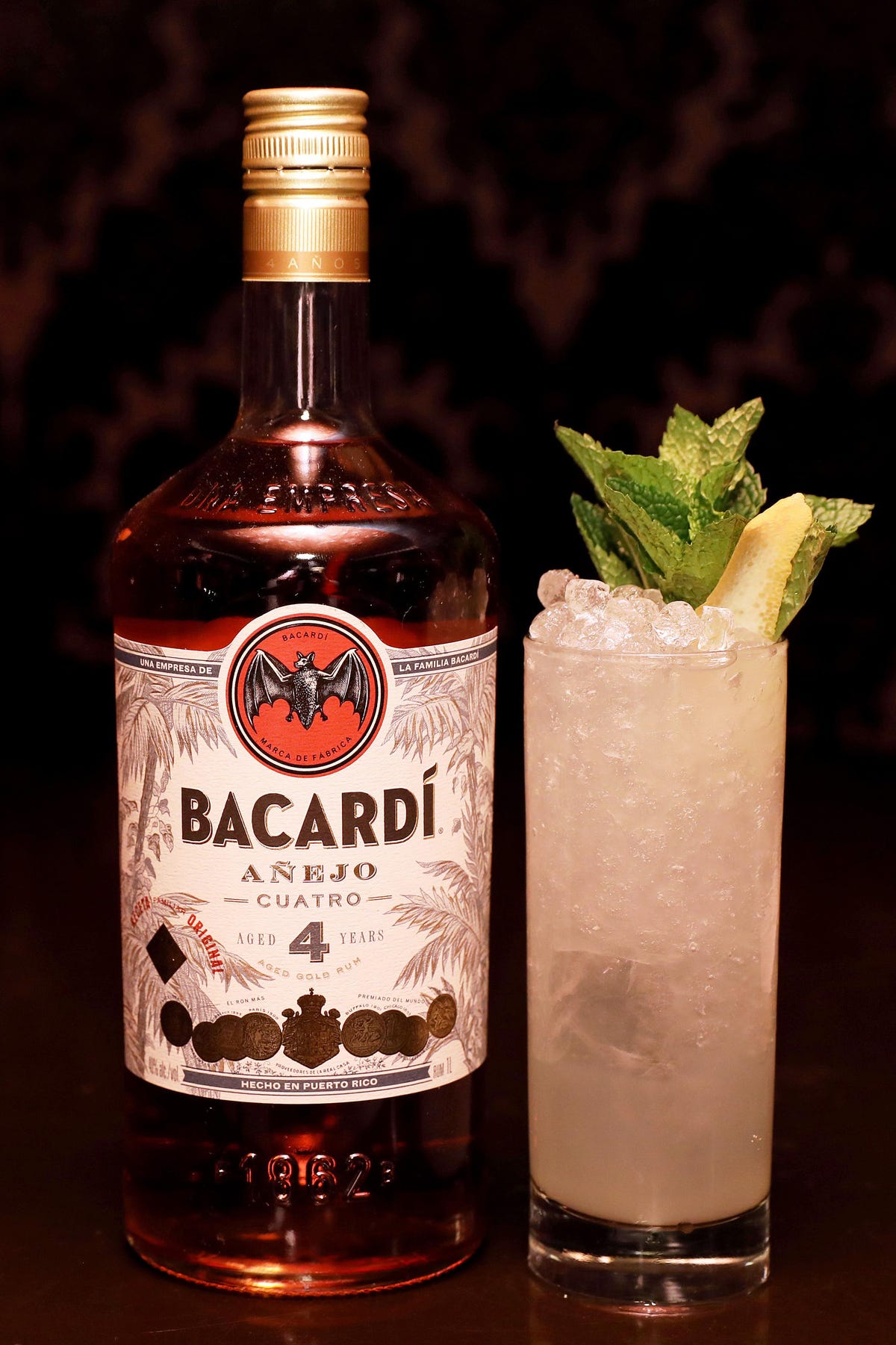 In legal tussles like this one, each party wants a favorable outcome and presents its case to achieve just that. Ultimately, of course, the verdict rests with a court of competent jurisdiction. But then, good lawyers also play an important role.

SC Liquor has gotten one of its reliefs, an emergency hearing against the Bacardi subsidiary Empire Investments Inc. That hearing takes place early this December and might set the motion for what becomes of the Jay-Z Vs. Bacardi lawsuit.

Tags
Bacardi Jay-Z Jay-Z Vs Bacardi
John Anusie Follow on Twitter December 2, 2022Last Updated: January 3, 2023
Back to top button
Close
We use cookies on our website to give you the most relevant experience by remembering your preferences and repeat visits. By clicking “Accept”, you consent to the use of ALL the cookies. In case of sale of your personal information, you may opt out by using the link .
Cookie settingsACCEPT
Manage consent 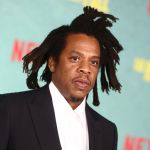