Tekno seemed to take a long hiatus from the music scene after the release of his début album that performed pretty poorly for a big artist with big hits under his belt. The record wasn’t entirely terrible in all honesty, but poor promotion too played its role in the album’s sudden decline. And that would, of course, take a toll on our bubbly Tekno.

But because a winner does not stay down for long, Tekno rose again like the phoenix with two successful singles, Mufasa and Jinja. He also backed up the releases with equally stunning videos that have both garnered millions of streams. In that spirit of keeping it pushing regardless, Tekno has just revealed that he has something underway with Dancehall-cum-Trap artist, King Perryy, who was formerly signed to Timaya’s Dem Mama Records. 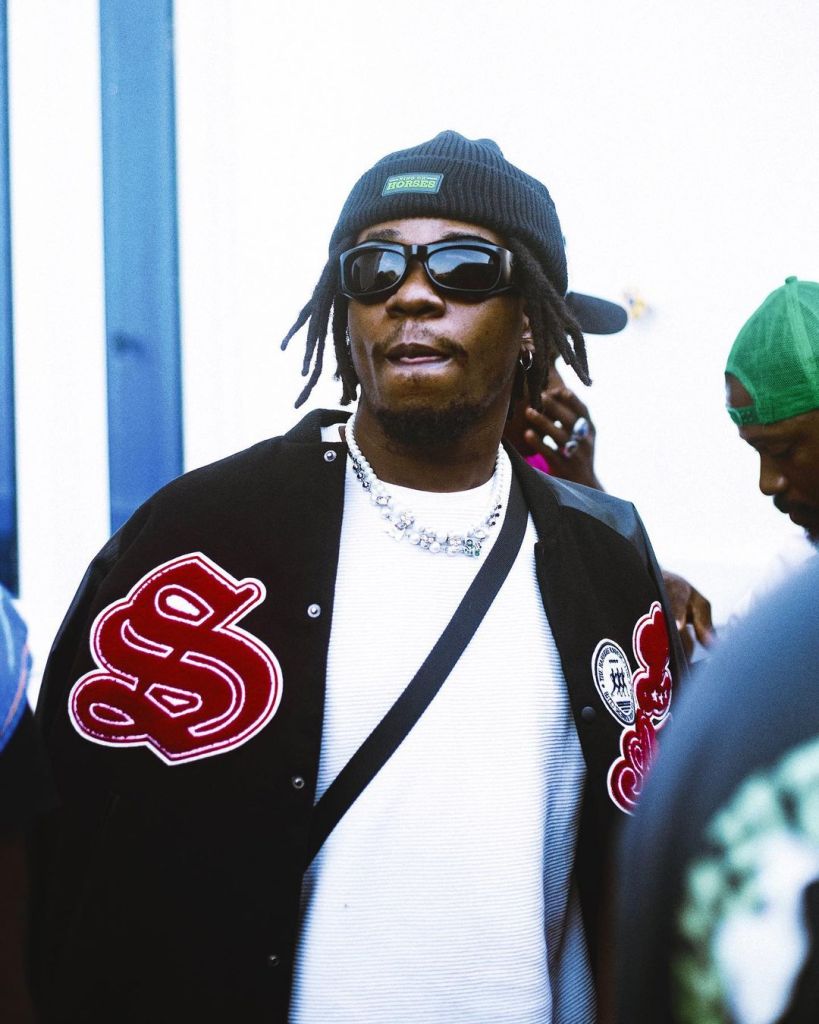 He entitled the new song, “Turkey Nla” remix which drops Friday. He also calls it the Turkey Nla remix. In the short clip as can be seen below, Tekno and Perryy can be seen seated on the both ends of the couch, vibing and swaying to the music as Tekno puffs on his kush. Tekno’s most recent release, Pay, just went up a couple notches on the Apple Music Nigeria top singles chart.

Tags
King Perryy Tekno
Ikedichim Chibundu Follow on Twitter December 8, 2022Last Updated: December 8, 2022
Check Also
Close
Back to top button
Close
We use cookies on our website to give you the most relevant experience by remembering your preferences and repeat visits. By clicking “Accept”, you consent to the use of ALL the cookies. In case of sale of your personal information, you may opt out by using the link .
Cookie settingsACCEPT
Manage consent