In this second preview track from “Portales”, Tiago PZK arrives with one of his most important collaborations, nothing more and nothing less than with Myke Towers.

In this second preview track from “Portales”, Tiago PZK arrives with one of his most important collaborations, nothing more and nothing less than with Myke Towers, one of the most important figures on the global urban scene. The music video recorded in Miami, Florida by Martin Seipel, shows how Tiago PZK and Myke Towers meet at a party with friends during which a great cultural mix of persons are seen enjoying the moment where it does not matter where they come from – and although they don’t speak the same language – everyone can connect through music.

“Traductor” was written and composed by Tiago PZK, Myke Towers, FMK, Big One, and Evlay while the production of the single was overseen by Big One and Evlay. 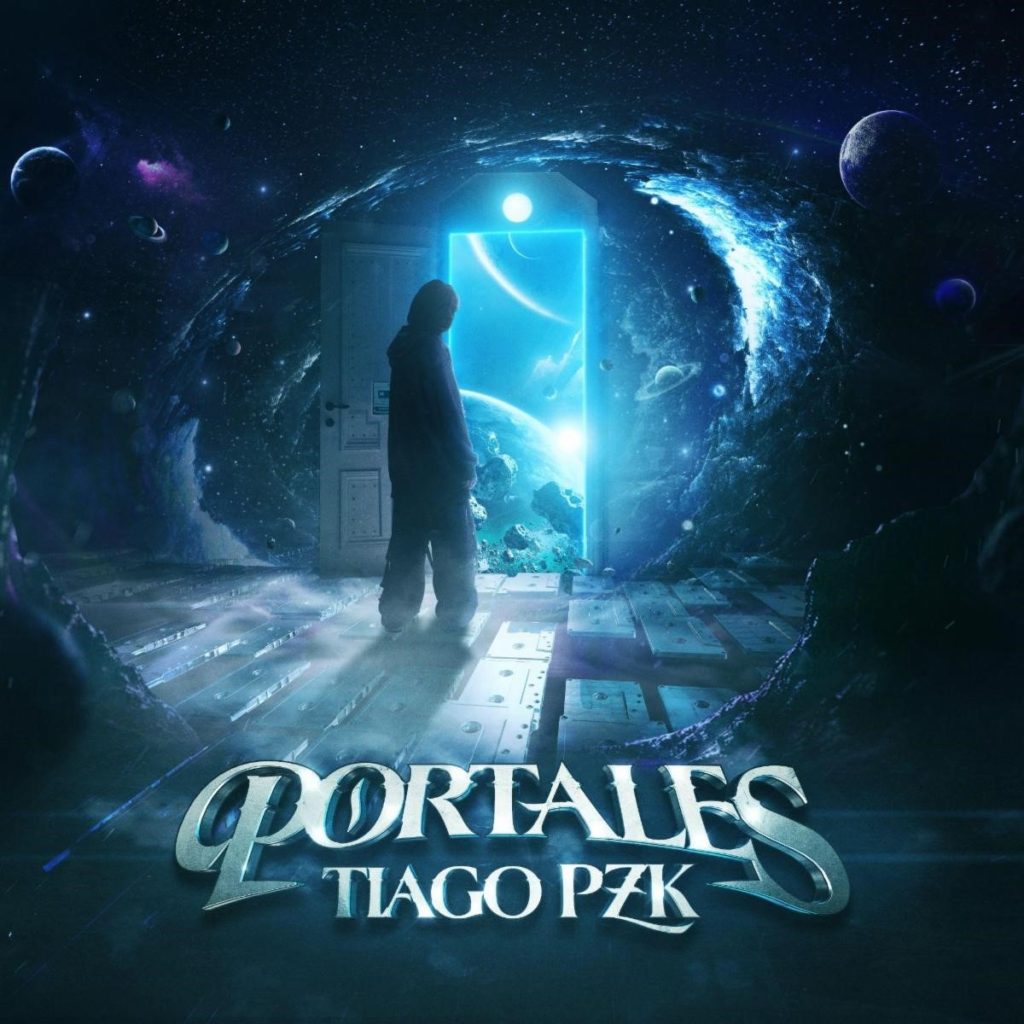 “Portales” was produced by Evlay, Asan, Uanti, Big One, Tatool, Groove 2070, Zecca, Rvssian, and Axel Introini. The album will be released on July 21st.

There is no doubt that Tiago PZK is the breakout artist from Argentina, with an incalculable international projection, as his career continues to grow worldwide. His “Portales Tour 2022” tour will reach not only several provinces in Argentina, but also Uruguay, Paraguay, Peru, Colombia, Costa Rica and Chile, several cities in Spain such as Bilbao, Madrid, Barcelona, Valencia, Seville and more. The tour will also stop in Miami, New York City and Los Angeles in the United States, and at the end of this leg, it will visit Tijuana, Mérida, Monterrey, CDMX and more, in Mexico.

In March 2022, Tiago PZK performed for the first time in Chile and Argentina where both shows were part of the Lollapalooza Festival, bringing together 30,000 and 80,000 people, respectively. He gave his first two shows at the Lunario del Auditorio Nacional in Mexico City and they sold out in less than an hour. In April 2022, Tiago PZK performed “Entre Nosotros Remix” live for the first time at the Latin American Music Awards 2022, together with María Becerra and Lit Killah. Tiago PZK received excellent reviews for his performance, which became the most watched set of the awards.

Tiago PZK was also part of LOS40 Primavera Pop in Spain, where he performed two of his greatest hits, “Vol.48 session” with Bizarrap and “Salimo de Noche.” Tiago PZK won two Premios Heat for Best Artist In The Southern Region and Best Video for “Entre Nosotros Remix”. He recently obtained six nominations at the Premios Carlos Gardel, garnering the third-most nods. Other recent nominations include the Artista + Ido category at the MTV Miaw Awards, and La Nueva Generación – Masculina category from the Premios Juventud. Tiago PZK was the winner of Video of the Year during the Tu Música Urbana Awards for “Entre Nosotros Remix.”