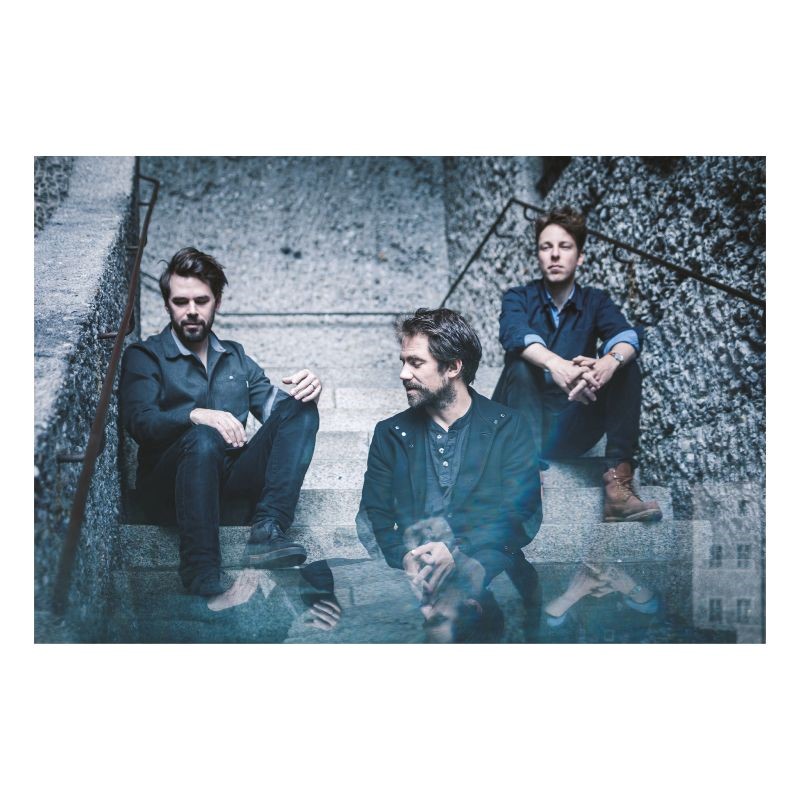 Deadeye uses the tried and tested formula of Hammond organ, drums and guitar to shed new light on the wildly diverse influences of its members. The result is a wide musical scope, in which Jazzrock, traditional British folk music and 20th-century Classical music are unified.

Although all three of its members share a love for improvisation and the unexpected, they each bring something deeply personal to the table: ethereal textures, undulating yet highly danceable rhythms and angular melodies. Their self-titled debut album is out today!

Tags
Jonas Burgwinkel Kit Downes Reinier Baas
Ayodeji Ibrahim Lateef Follow on Twitter May 20, 2022Last Updated: May 20, 2022
Check Also
Close
Back to top button
Close
We use cookies on our website to give you the most relevant experience by remembering your preferences and repeat visits. By clicking “Accept”, you consent to the use of ALL the cookies. In case of sale of your personal information, you may opt out by using the link .
Cookie settingsACCEPT
Manage consent