After the cost of filming “Joha” was made public, superstar Nigerian musician Asake and famous video director TG Omori became the talk of the town.

TG is still moving that way after recently making headlines demanding $50,000 to film a new video for the controversial street-hop artist Portable.

The cinematographer said in a now-deleted post that the dazzling visual for Asake’s “Joha” cost $165k in response to a Twitter user who claimed he had never charged $50,000 to shoot a video in his career (roughly 115 million naira). Fans reacted to the price on Twitter, as predicted, and the enormous sum raised a few eyebrows. 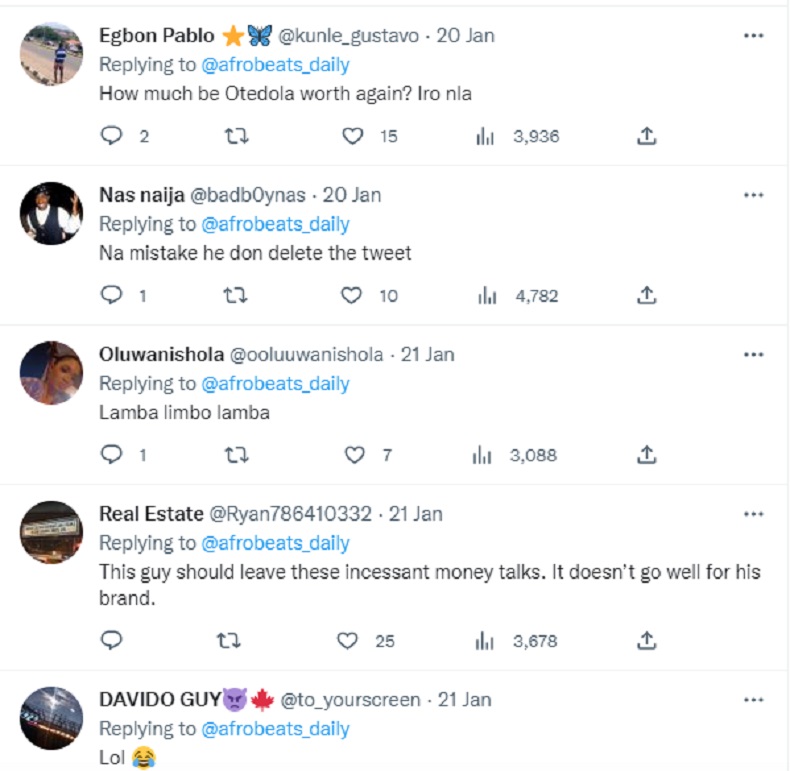 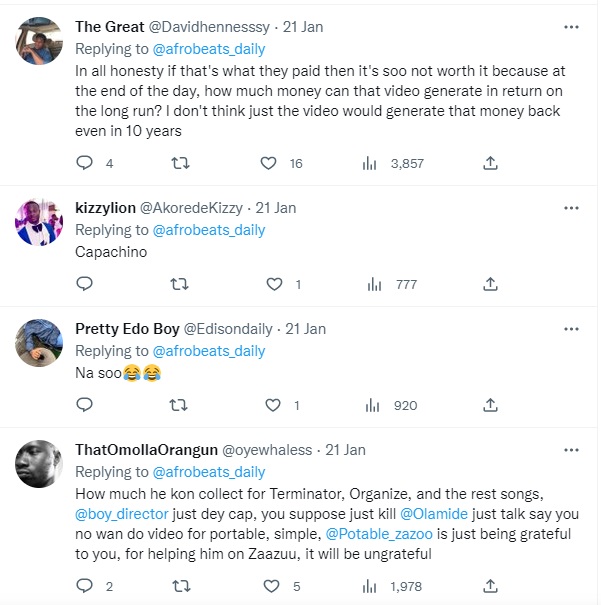 TG Omori requested $50k from the ‘Ika of Africa’ who protested the price in a post that featured the screenshot of their chat.

Tags
Asake TG Omori
Ebuka NwachukwuJanuary 25, 2023Last Updated: January 25, 2023
Back to top button
Close
We use cookies on our website to give you the most relevant experience by remembering your preferences and repeat visits. By clicking “Accept”, you consent to the use of ALL the cookies. In case of sale of your personal information, you may opt out by using the link .
Cookie settingsACCEPT
Manage consent 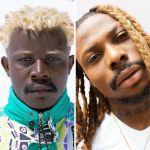