It’s been nearly a decade since the last Roots album, 2014’s lukewarmly received “…And Then You Shoot Your Cousin.” Black Thought has recently been focusing on his Stream of Thoughts series, but now is teaming up with super-producer Danger Mouse for his latest outing, the long-gestating and hyped collaboration album, “Cheat Codes.”

Everything about Cheat Codes feels remarkably nostalgic, like a time capsule of what rap used to be and could return to with the right cast. The funkified production can sound a little one-note, but it works so well with Thought’s narrative approach that it’s admissible. Somehow, even with such a massive crop of talent on Cheat Codes, Black Thought never sounds outmatched or overshadowed. 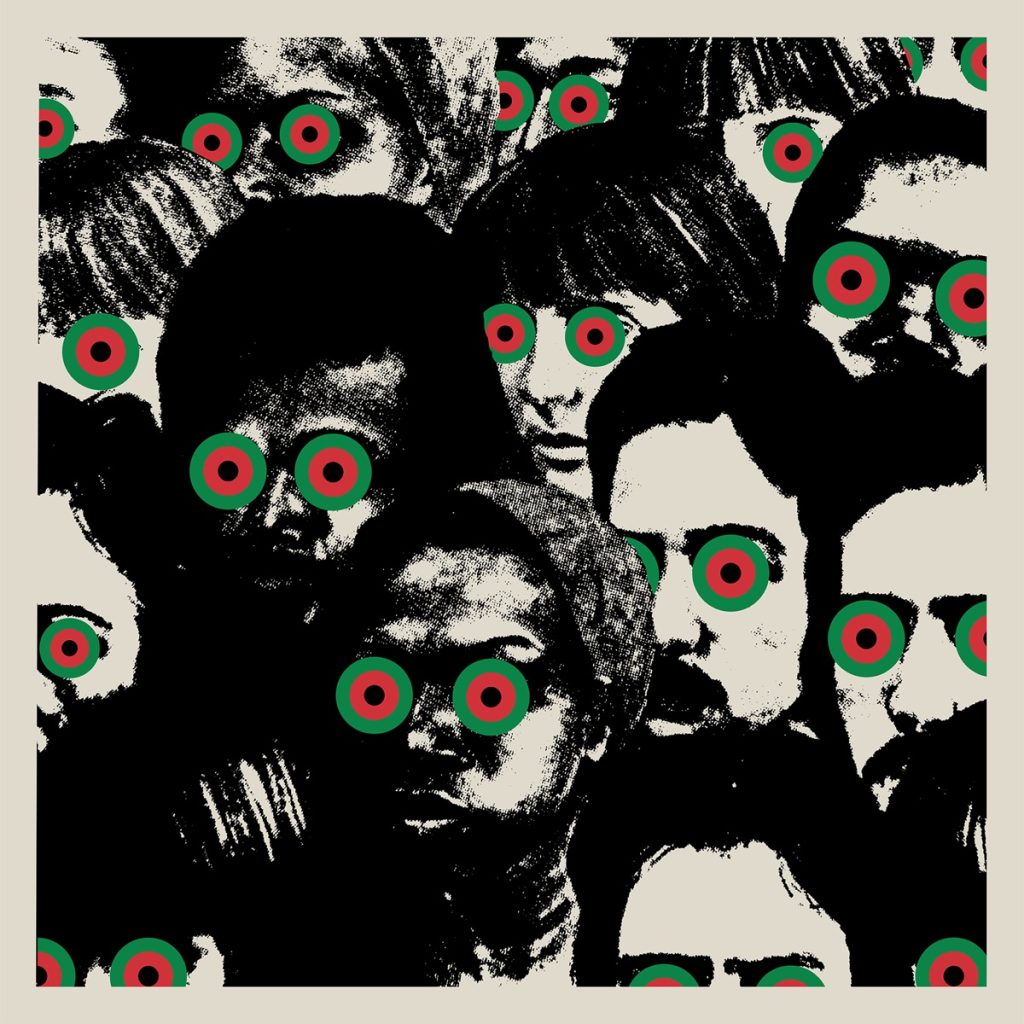 It’s a fine blend of races on the album cover, having both white and black men standing together and looking intently in the same direction. But there is something a bit striking; the men of both races have something circular that comes in the colors green, red and black over their eyes which they seem to be looking through in amazement. The energy of the unity that seems to exist amongst both races also spilled into this project, as a talented black man and an great white music producer come together to create Cheat Codes.

Opening song “Sometimes,” turns a bed of violins, piano, guitar, and maudlin vocals into a pulpit for Black Thought to draw lines across Black history: “Images of grandeur from Jamel Shabazz, Dapper Dan/Clap your hands whether you’re in Paterson or Pakistan/Richard Wright, Black boy who grew into a Blacker man.” Black Thought’s flows are more rigid than those of a rapper like DOOM, whose syllable count and meter phase through dimensions, and the beats reflect his steady posture.

“The Darkest Part” features an almost wholesome chorus by Kid Sister to pair with immaculate delivery from Thought as well as a particularly killer set of bars from Raekwon. Underscored by a blanket of piano, it’s a throwback to the golden age of rap, with a full-band sound provided by Mouse that links to Thought’s work in The Roots.

Whereas many of his posthumous appearances have been mild, the late great MF DOOM steals the show on “Belize”, the slow centerpiece of Cheat Codes, where his unmistakable diction and humor are a welcome counterbalance to Thought’s more inquisitive insights. It simultaneously reminds of his larger-than-life character and highlights the noticeable vacancy left since his passing.

“No Gold Teeth” is one of the few moments on the album that’s just Mouse and Thought, and it finds the partnership working perfectly together giving room for some of the project’s most buoyant bars: “Please, you ain’t fucking with no amateurs, homie / Philly ain’t known for cheesesteak sandwiches only.”

“Strangers” features some massive heavy hitters in A$AP Rocky and Run the Jewels, but the entire four minutes is non-stop electricity led by Thought, with impeccable rhythm from Danger Mouse’s production.

On “Aquamarine,” he taps into the same energy well as his famous Hot 97 freestyle to flip Public Enemy references and the constant struggles between science and religion into short parables of preservation. There’s a buzz to Black Thought’s rich baritone that amplifies each song’s sense of scale, whether he’s proclaiming his greatness from the mountaintops or sifting through personal trauma on a track like “Identical Deaths.”

On “Saltwater,” he takes a stab at the sloping rhythms associated with Griselda to accommodate guest Conway the Machine. But most of these beats are standard boom-bap, handsome but not particularly adventurous.

Lyrically, “Cheat Codes” is a gangsta rap album that describes a seedy world Black Thought hustles in and receives battle scars from. The album captures the glory of rap’s classic era and brings it to the present through thick mesmerizing samples and the rapper’s incredible vernacular.

Danger Mouse held down production on the album.

Load more
Tags
Black Thought Danger Mouse
Ikedichim Chibundu Follow on Twitter August 12, 2022Last Updated: August 12, 2022
Check Also
Close
Back to top button
Close
We use cookies on our website to give you the most relevant experience by remembering your preferences and repeat visits. By clicking “Accept”, you consent to the use of ALL the cookies. In case of sale of your personal information, you may opt out by using the link .
Cookie settingsACCEPT
Manage consent 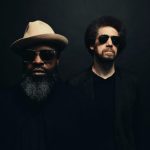