When RnB star Khalid announced the coming release of his mixtape “Scenic “Drive” (The Tape)”, everyone knew they were in for a good time. The project serves as the first mixtape to be released by the RnB singer and songwriter. RCA Records released it on December 3, 2021. The project was originally planned to be released as an Extended Play but plans changed after the singer tweeted that it was “no longer an EP” and revealed that it is “way more special to me”.

In our opinion, the cover art for Khalid’s “Scenic “Drive” (The Tape)” mixtape dishes everything an RnB cover photo should deliver. It features a shot of the singer seated on a gold-coloured Chevy and looking away from the camera and into the night that seems to envelop him. The city lights shine behind him, proving that he is parked just on top of a hill overlooking the city. 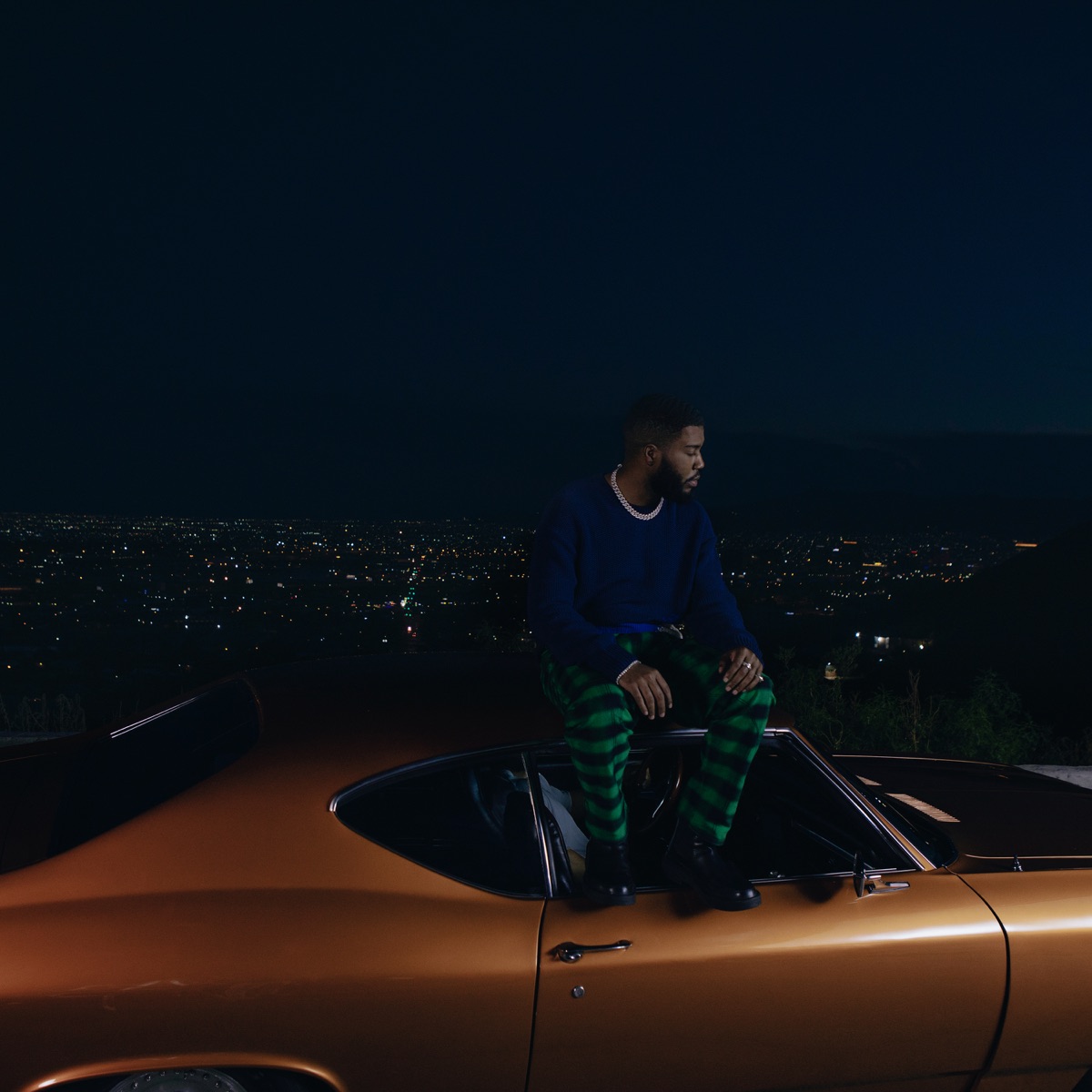 The scenic photo has a certain serenity to it. And, it shows in Khalid’s demeanour as he looks like he doesn’t have a single thing to worry about.

The “Scenic “Drive” (The Tape)” mixtape is laden with guest features from some of RnB’s biggest and boldest voices. They include multiple Grammy-winner, Alicia Keys, who also delivered an album of her own in the same month, 6LACK, Lucky Daye, QUIN, JID, Kiana Ledé, Majid Jordan, Ari Lennox, and Smino. Keys’ appears as the only contributor to the album’s “Intro”. In addition, 6LACK and Lucky Daye contribute to the song “Retrograde”, QUIN contributes to “Brand New”, JID “All I Feel Is Rain”, Kiana Ledé “Voicemail”, Majid Jordan “Open”, and Ari Lennox & Smino to the project’s title track “Scenic Drive”.

As expected, Khalid did not fail to deliver in the vocals section. Just like he has become known for, his vocals remain soulful on the mixtape and drive the song exactly how he intended it. He also proved with the project that he has not lost touch connecting with his collaborators.

Tracklist and The Popular Tracks

The “Scenic “Drive” (The Tape)” mixtape houses only nine tracks, on which Khalid rides solo on just two of them. The Mixtape opens with an “Intro”, which features contributions from RnB iconic singer and songwriter Alicia Keys. It closes with the album’s “Scenic Drive” title, featuring Ari Lennox and Smino.

The mixtape was preceded by its lead single, “Present”, which Khalid delivers solo. The song was released on October 22, 2021. It remains the most popular song on the project, followed by the title track featuring Lennox and Smino. “Retrograde” featuring 6LACK & Lucky Daye has also gotten a lot of streams across various platforms and positive feedback from fans and also from critics.

The reviews for the project have also been impressive. According to Variety, the mixtape is “a pulsating, minor marvel of economical soul-hop that satisfies all that Khalid fanatics have come to crave – that high dozy warble, those out-of-the-blue hooks – while pushing his new-found exigency (and lower range) into the future.” It would also be beautiful to note that Khalid does not get drowned out by the top-rated RnB stars who contribute to the project. He expertly owns his place on the album and proves its turf while also taking a Scenic ride with some of the best voices in the RnB scene. It surely would be hard to drown him out with a talent like his.

Load more
Tags
Khalid
John Ogba-Ifeakanwa Follow on Twitter January 9, 2022Last Updated: March 31, 2022
Check Also
Close
Back to top button
Close
We use cookies on our website to give you the most relevant experience by remembering your preferences and repeat visits. By clicking “Accept”, you consent to the use of ALL the cookies. In case of sale of your personal information, you may opt out by using the link .
Cookie settingsACCEPT
Manage consent 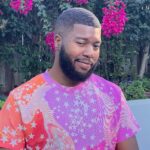