Amelia Moore – who has amassed nearly 80 million combined global streams since releasing her debut single last October – teams up with ASTN for her very first collaboration with another artist. On the bright, R&B-tinged duet “next door,” they spin a playful story about falling for a new neighbor. The track was produced by Pink Slip, VanRiper and B. Lewis. In the lead-up to the single’s release, Moore and ASTN had fun teasing the track on TikTok – and racked up over four million collective views in the process. 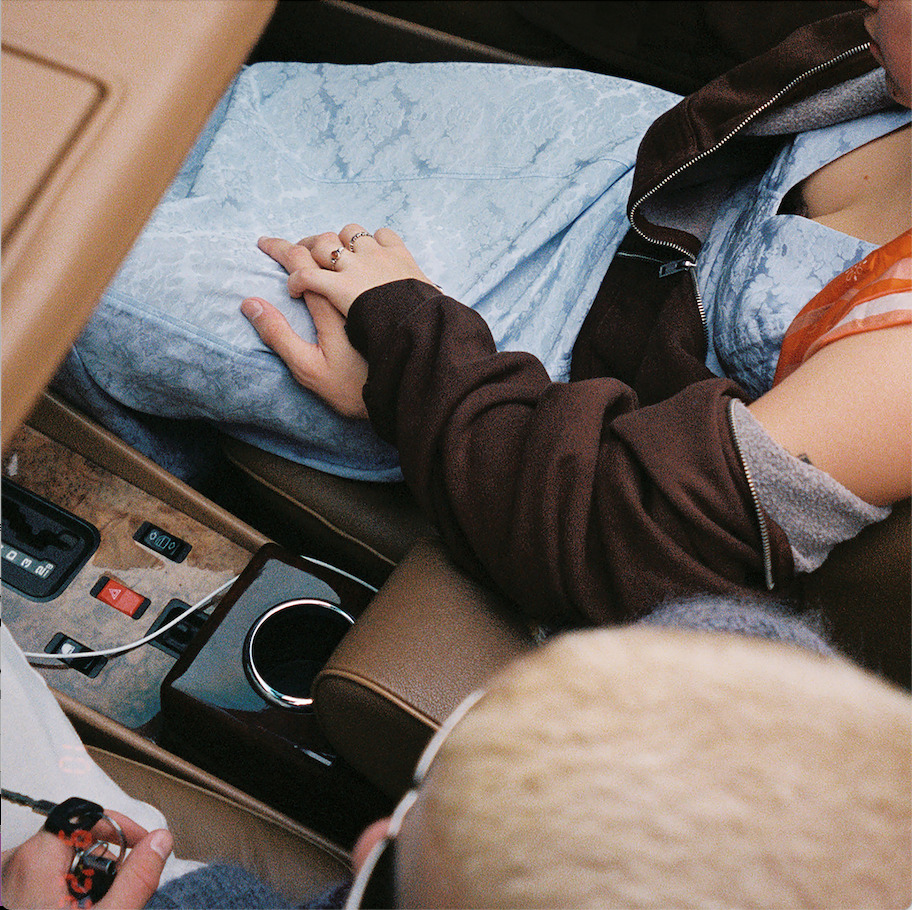 Listen to “next door”:  https://ameliamoore.lnk.to/nextdoorPR

Moore made her national television debut on “Jimmy Kimmel Live!” last month, following her announcement as the Apple Music Up Next artist for August and the release of teaching a robot to love (additional data), the deluxe edition of her Capitol Records debut EP. Watch her performance of “i feel everything” below.

Hailing teaching a robot to love as “arguably the strongest debut project any artist could wish to make,” Euphoria. said, “Amelia Moore single-handedly faceted a musical genre all her own appropriately adorned with avant-garde touches and a futuristic flair. Alternative Press declared Moore to be “2022’s next breakout pop act.” Sir Elton John played “crybaby,” a track from teaching a robot to love, on “Rocket Hour” and The New York Times’ Jon Pareles praised the song as “rooted in the blues, and in the ways a human voice can break and leap.”

Los Angeles-based singer, songwriter, and producer ASTN makes genre-blurring songs built around light, textured R&B production, and relatable, repeatable hooks. On his new five-track EP, You’re Almost There, he pushes his introspective songwriting even further—tracing the contours of the growth and confidence that comes after pushing through hard times.

His first original offering was December 2017’s Tell Your Friends, followed by the introspective IT’S NOT THAT SERIOUS. ASTN has continued to demonstrate his growth as a boundary-pushing producer with his “what if this song was rnb?” remixes on social media, and his November 2021 take on Billie Eilish’s “Happier Than Ever” especially resonated—exploding to 56.6 million views in two months.

Tags
Amelia Moore ASTN
Ayodeji Ibrahim Lateef Follow on Twitter September 23, 2022Last Updated: September 23, 2022
Check Also
Close
Back to top button
Close
We use cookies on our website to give you the most relevant experience by remembering your preferences and repeat visits. By clicking “Accept”, you consent to the use of ALL the cookies. In case of sale of your personal information, you may opt out by using the link .
Cookie settingsACCEPT
Manage consent 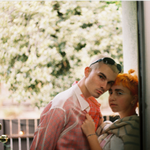