Today Anna B Savage is sharing her new single “The Ghost”, which is out now via City Slang and was produced by Mercury Prize winning producer Mike Lindsay (Lump, Tunng). 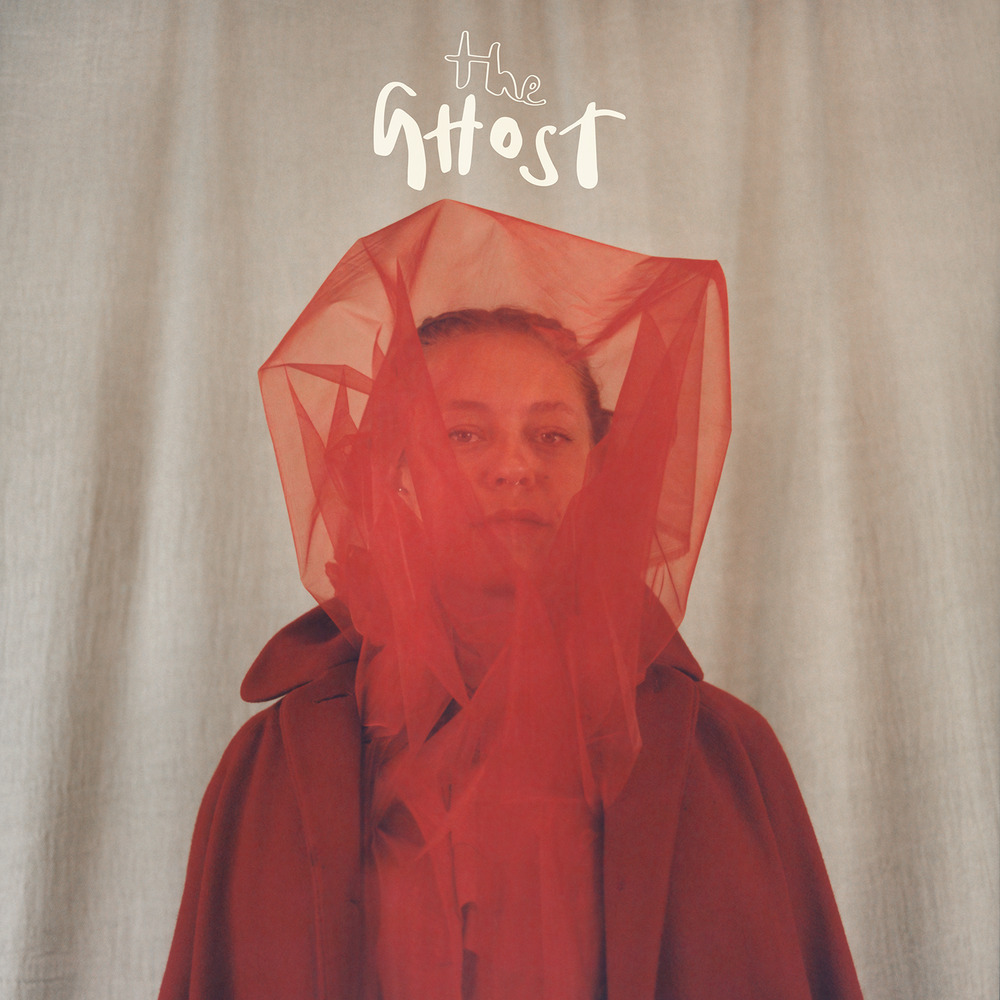 Speaking about “The Ghost”, Savage said: “Breakups are strange in that sometimes the easiest method for getting over someone is tantamount to acting like that person died. This song explores the feeling of being haunted by an old partner who is no longer in your life, and wanting, desperately, to be free of those memories. How easily they bubble up from the physical body or mind: being scared of saying your ex’s name in bed, seeing them in other people, smelling their perfume. Not knowing what to do with how much you loved them.

Sometimes, I make voice recording of dreams I’ve had, immediately after I wake up. The extended version of this song opens with one of those recordings – recounting a dream I’d had about an ex many years after we’d last spoken. The song charts that seeming synergy and soulmate-experience of wanting to be together, in mundanity and the extraordinary. Noticing the same things, experiencing the same things. Quickly this descends into feeling unnoticed, unreal, the desperation of not feeling like you’re seen or heard in a relationship. The desperation of wanting to leave that relationship behind and feeling unable to escape. And then ultimately even when being free of the relationship, being unable to escape the memories and triggers reminders of that person.”

On the visuals, Savage offered: “We wanted to explore a narrative where uncomfortable meets beautiful, and everything is alternately comforting and immediately strange and uncanny, like the tendrils of old love, once so joyous turned sour and frightening.” 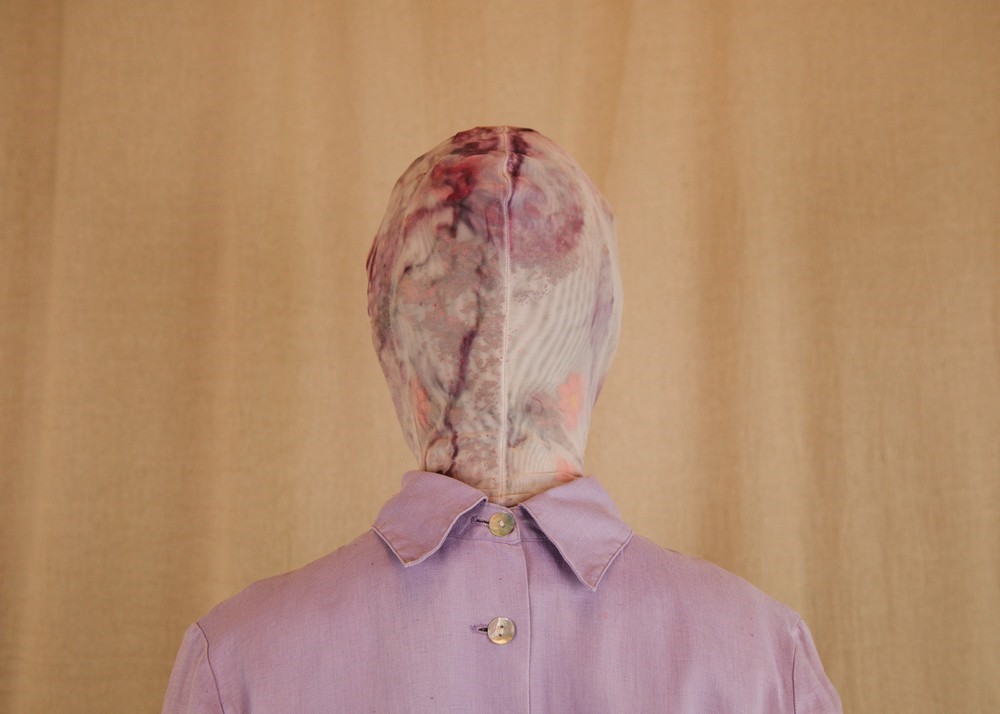 Savage’s self released debut EP caught the attention of Father John Misty and Jenny Hval, both of whom took Savage across Europe on tour. This was followed by the release of Savage’s debut album A Common Turn, which came out in early 2021 on City Slang and received wide critical acclaim.

A Common Turn was deeply vulnerable but without submission. Savage laid claim to her own fragility, and the stories she told were of taking up space, finding connections, and owning the power in not knowing all the answers. The record was featured in many ‘Albums of the Year’ lists including those by Loud and Quiet and BBC Radio 6 Music. Savage then released her EP ‘These Dreams’, which featured three tracks from the same sessions as ‘A Common Turn’. Since then Savage has toured across the UK and Europe including a sold out show at Kings Place, London as well as performances at SXSW and Roskilde. “The Ghost” is the first new music since then and is the first glimpse of what is to come from the London-born singer songwriter in the coming months.