Barely 24 hours after rumors had made the rounds that Beyoncé might just be performing at the Academy Awards this weekend, confirmation has been received.

Variety had earlier reported that the Oscars were doing all they could to include Queen Bey amongst the lineup of artistes billed to perform at the ceremony. Turns out their talks with the singer and fashion icon panned out in everyone’s favour, especially the Beyhive that made the prior information go viral on socials.

On Tuesday (March 22), not only was it been confirmed that Bey will be delivering her soundtrack single for “King Richard”, the full lineup of performers slated for show was also unveiled by the Academy. 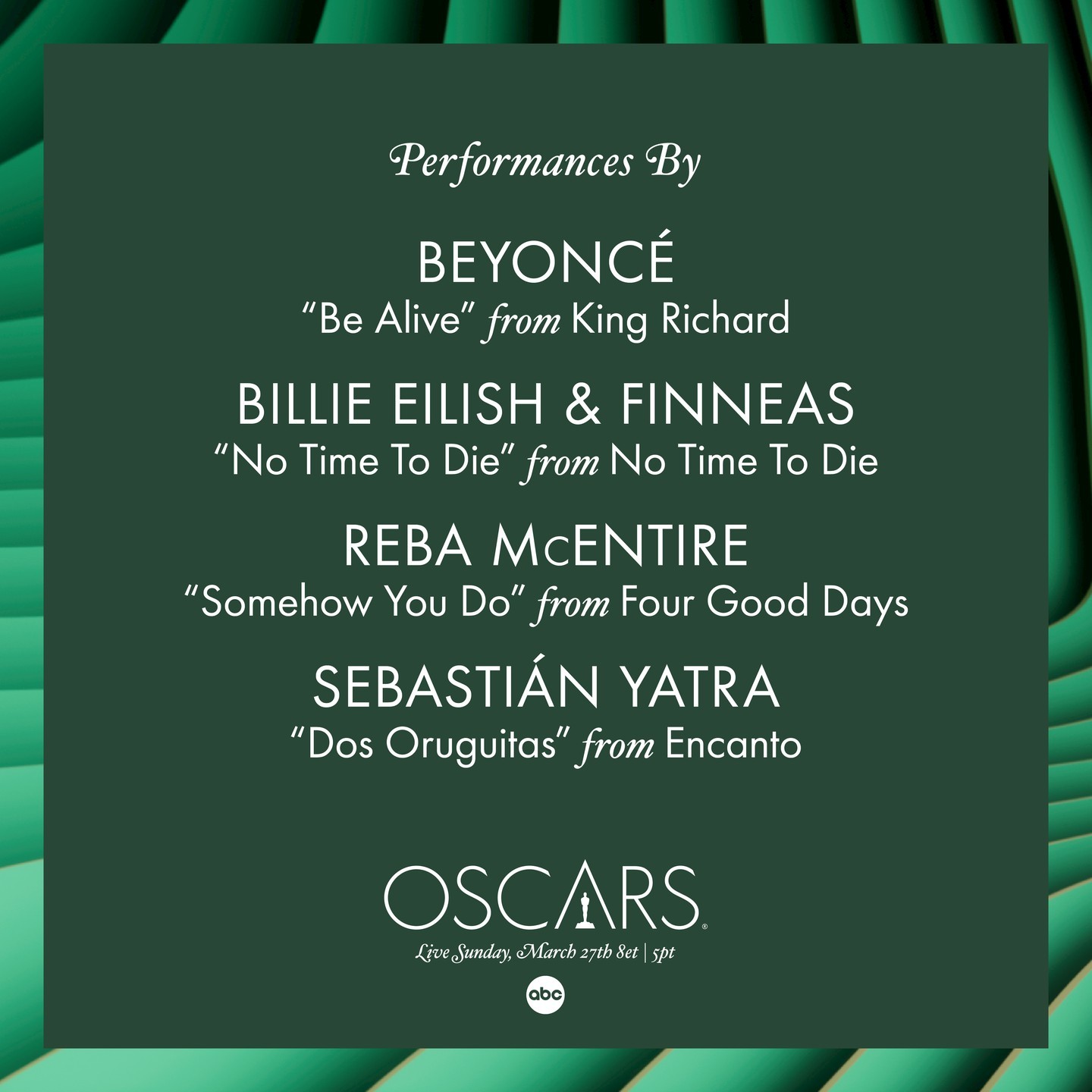 The performing artistes include Billie Eilish and her brother, Finneas, performing “No Time To Die,” the famed soundtrack to the Bond film bearing the same name as the song title. Yatra will also be presenting a rousing performance of “Dos Oruguitas” taken from Disney’s megahit, Encanto, and country legend, McEntire, who will be making Four Good Days look good with her song, “Somehow You Do.”

Though it remains unclear if Bey will be bringing her performance to those Chicago tennis courts as the rumours have it, but if doesn’t end up happening, fans are still beyond curious to see her what she would be bringing to the award show.

Tags
Academy Awards 2022 Beyonce Billie Eilish Finneas Reba McEntire
Ikedichim Chibundu Follow on Twitter March 23, 2022Last Updated: March 31, 2022
Check Also
Close
Back to top button
Close
We use cookies on our website to give you the most relevant experience by remembering your preferences and repeat visits. By clicking “Accept”, you consent to the use of ALL the cookies. In case of sale of your personal information, you may opt out by using the link .
Cookie settingsACCEPT
Manage consent 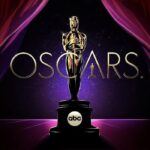 Beyonce, Billie Eilish, Finneas, & Reba McEntire All Confirmed To Perform At The 2022 Oscars