American hip hop trio, Migos, might be heading for a major breakup after it appeared the trio have unfollowed one another on social media platforms. A check through the Instagram pages of Offset, Quavo, and Takeoff revealed that Offset no longer follows the duo of Quavo and Takeoff on the popular social media platform. While Quavo has returned the favour by unfollowing Offset, Takeoff still follows Offset. In what has now come to lend more credence to the rumour of a breakup,  Offset’s wife, Cardi B has also unfollowed Quavo and Takeoff on Instagram.

While this could in every way mean there is some trouble between the trio, the status of their followership on Instagram could yet mean the group is currently broken in two, with offset going against the duo of Quavo and Takeoff.

In what could yet be an unofficial indication of the formation of a new group for the duo, Takeoff and Quavo who still follow each other on Instagram are scheduled to release their new collaboration, “Hotel Lobby” on Friday. Confirming the duo has no love lost between them, Quavo released a teaser for the music video on Instagram ahead of its release on Friday.

Migos was founded in 2008 by the trio of Offset, Quavo, and Takeoff who all are relatives. The trio who released their commercial debut, Versace in 2013 have enjoyed significant success in the music industry both as a group and as solo artists. Following the release of their debut album, Young Rich Nation in 2015, the group embarked on a project that has now produced a trilogy of Culture albums. Following the release of Culture I in 2017, and Culture II in 2018, the group completed the trilogy with the release of Culture III as the final instalment in 2021.

While the group is yet to officially address the rumour making the rounds, this development has to say the least thrown the fans of Migos in a panic about the future of the trio as a group.  However, with Migos currently slated to perform at upcoming festivals including Governors Ball next month, as well as Rolling Loud Toronto and Life Is Beautiful in September, fans will get to know the truth about the state of the group in the coming weeks.

In The Music Video For “RUN,” YG And Tyga Switch Genders

In The Music Video For “RUN,” YG And Tyga Switch Genders 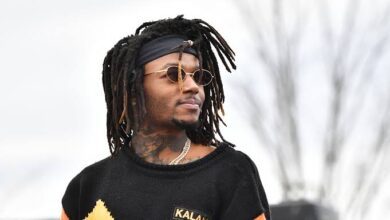 Big Rap Artists, According To J.I.D, Are “Scared” To Work… 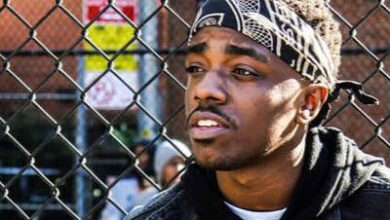 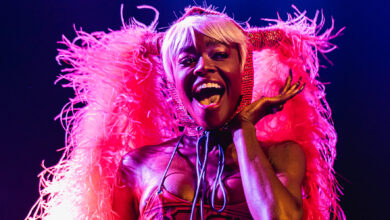 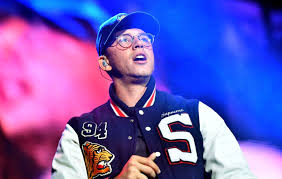 The Internet Was “A Much Nicer Place” A Decade Ago,…

June 23, 2022
Back to top button
Close
We use cookies on our website to give you the most relevant experience by remembering your preferences and repeat visits. By clicking “Accept”, you consent to the use of ALL the cookies. In case of sale of your personal information, you may opt out by using the link .
Cookie settingsACCEPT
Manage consent