Barbadian rapper and singer, Nicki Minaj went live on Instagram hours ago, and was joined by American businessman and media influencer Kevin Samuels.

Both personalities commanding some crazy numbers of followers on both their media handles, they were able to pull an audience of about 58,000 and more for the live streaming.

They had quite the conversation with each other, as they delved into some hot topics which they both handled and gave their opinions on. Nicki just wasn’t having it when the topic of black women and TikTok came up.

For whatever reason, Nicki Minaj and Kevin Samuels were just an IG Live chopping it up. Here’s a clip of their conversation. pic.twitter.com/3GcZHkKxAj 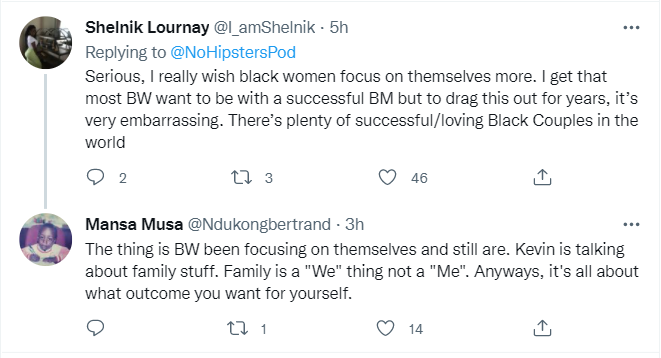 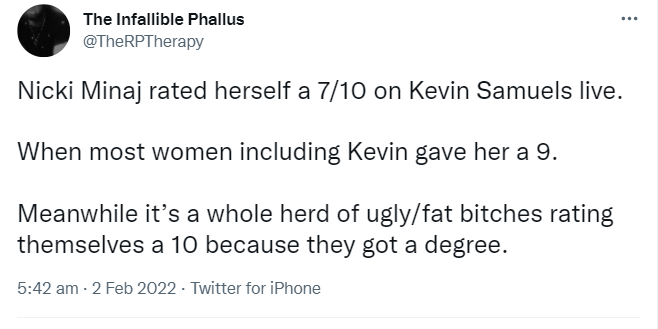 She believes a lot of black women do and say belittling things about themselves, weighing their values against the approval and acceptance of successful black men.

She was strongly of the opinion that black women focus squarely on themselves to make themselves better, securing the bag while at it. Then they can decide who they want to be with or not.

Kevin also threw in his two cents, supporting the true words said by the Harajuku barbie. They also moved to the spicy topic of sex, speaking on mutual satisfaction being the goal and not a selfish partnership like how many go about it. 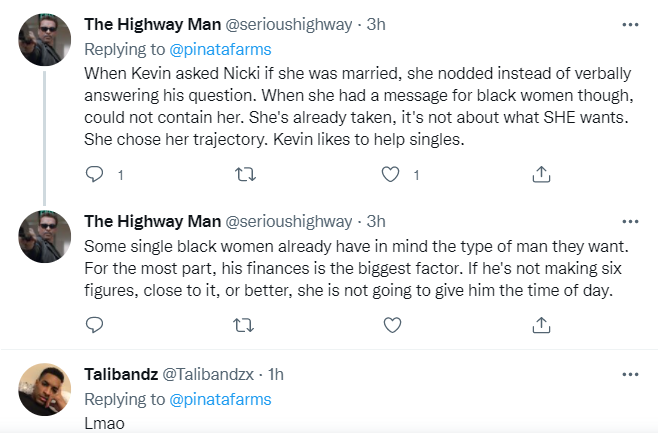 Of course, fans were buzzing with their unending comments and wild show of love for the rapper. Some others were left wondering why she decided to do the live stream with Kevin. But they couldn’t deny having a good time. Watch full video below: 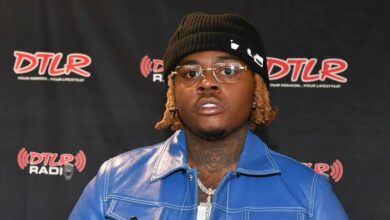 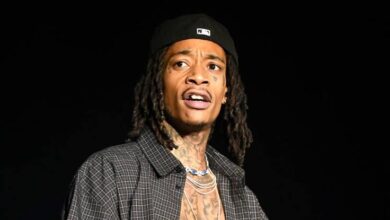