With her sold-out headlining tour underway in support of her debut album Everything I Know About Love, LA-based, by way of Iceland, musician Laufey follows the project up with a special collection of acoustic recordings in The Reykjavík Sessions. The stripped-down group of songs includes the likes of “Valentine” and “Let You Break My Heart Again,” both of which are coming off a sustained run as the #1 & #2 songs on the Spotify Jazz chart, in addition to previously released singles “Everything I Know About Love,” “Falling Behind,” “Dear Soulmate,” and “Fragile.”

Out now via AWAL Recordings, across Everything I Know About Love‘s 13-tracks, Laufey blends modern song structures and sensibilities with the classic musical stylings and instrumentation she learned as a violinist, translating intimate coming-of-age feelings into grand cinematic moments. The album swoons from sweeping orchestral arrangements, to soft jazz vocals that recall the range of golden-age Hollywood musicals. In a recent Office Magazine interview, they lauded the project as meticulously blending “highbrow sonic forms with new-world palatability,” and “redirecting a jazz lineage… to translate old music for younger ears.”

In support of the projects, Laufey is currently embarking on a completely sold-out headline North American tour with upcoming stops in Washington, DC, Boston, Chicago and Denver, along with shows at New York’s Bowery Ballroom and back-to-back nights at The Troubadour in Los Angeles on October 14th and 15th that sold out immediately after going on sale. After the North American leg, Laufey will perform with the Iceland Symphony in Reykjavík on October 26th and 27th before hitting the road in Europe with sold-out dates in Manchester, London, Paris and Amsterdam before heading to Germany and Switzerland.

Listen to The Reykjavík Sessions above, check out full tour routing below and stay tuned for more from Laufey coming soon. 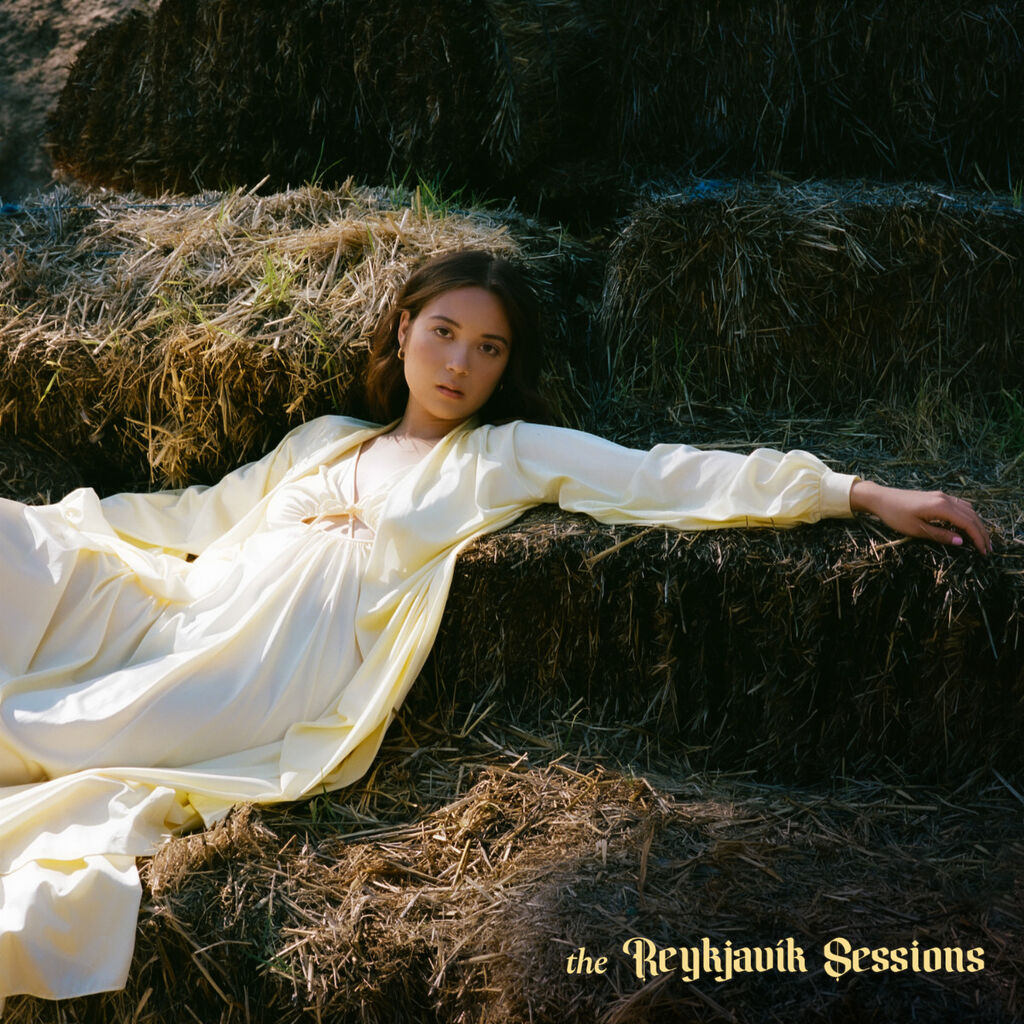 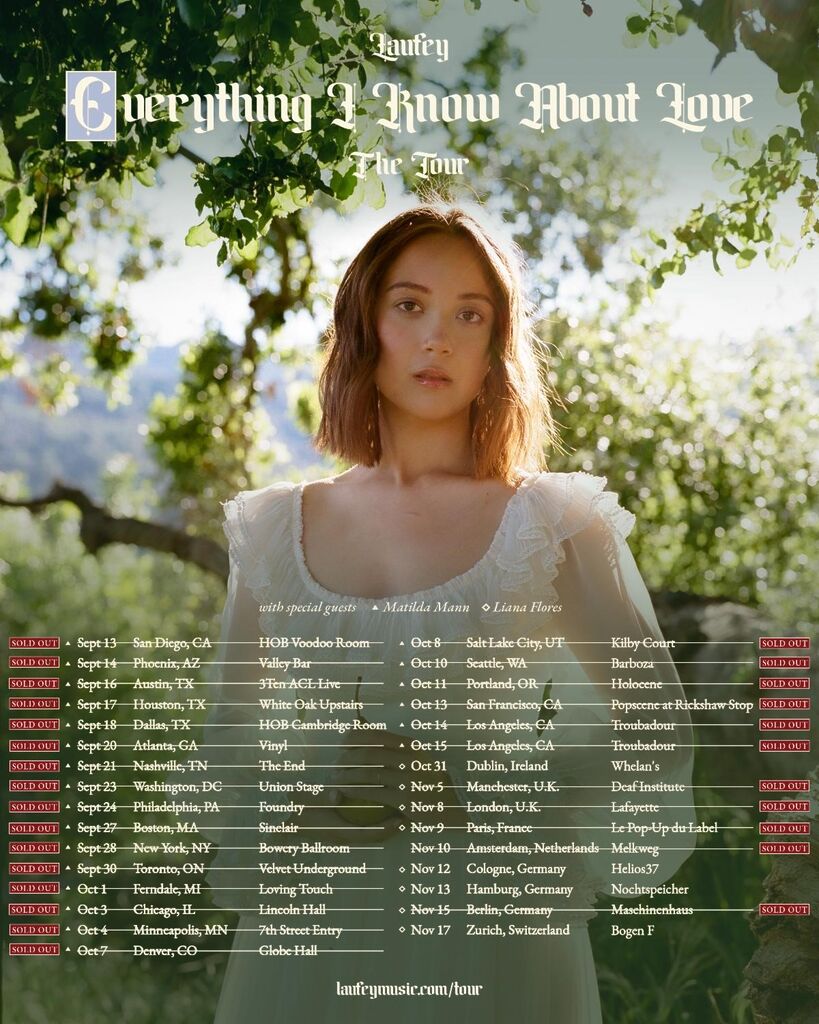 Tags
Laufey
Ayodeji Ibrahim Lateef Follow on Twitter September 22, 2022Last Updated: September 22, 2022
Check Also
Close
Back to top button
Close
We use cookies on our website to give you the most relevant experience by remembering your preferences and repeat visits. By clicking “Accept”, you consent to the use of ALL the cookies. In case of sale of your personal information, you may opt out by using the link .
Cookie settingsACCEPT
Manage consent