“Secrets” is built around a colorful vocal sample, melodic synth work, and even the occasional breakbeat. It’s a potent mix that wrings great emotional weight out of a simple refrain: “I can’t get you out of my head.” MYRNE has always been a dexterous producer and intricate arranger, and this new track underscores his ability to blend seemingly disparate threads into deeply affecting dancefloor anthems. “I wanted to capture the vulnerability we face when we spill our desires to one another,” MYRNE says of the floor-filler. “I think that’s something important and that can bring us together.” He ultimately wants the song to inspire trust and serve as a reminder that there are safe places for secrets if you find the right friends. 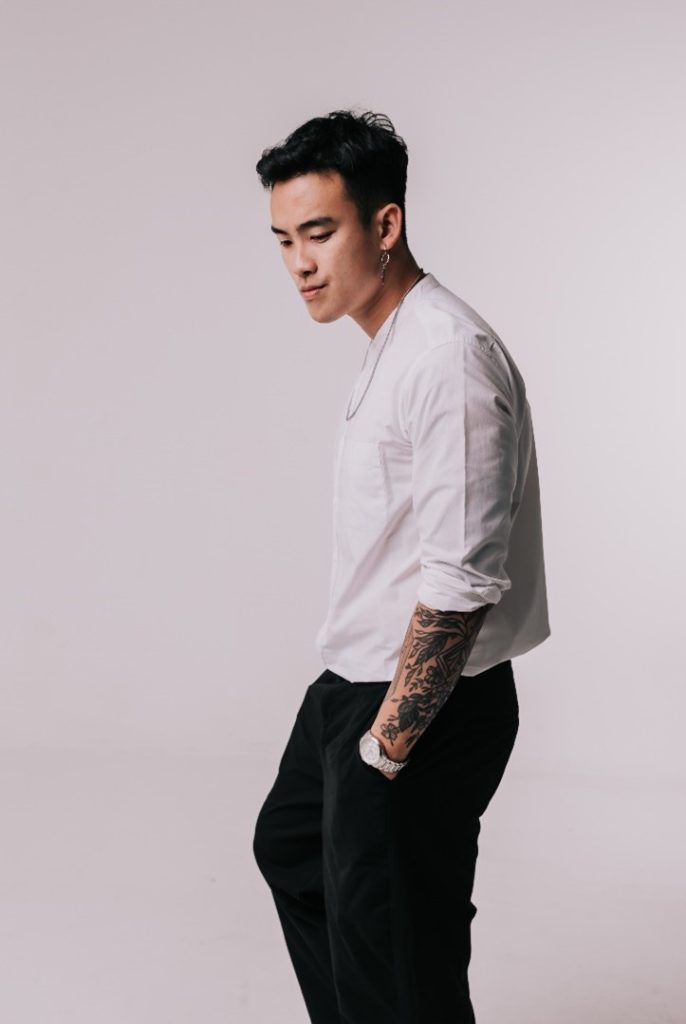 “Secrets” is the follow-up to the Joy Alexis-assisted “Desire,” which the duo wrote in a few hours while filming Majulah Weekender (an eight-part web series which finds established Singaporean musicians paired with emerging voices). Their rapport was ignited from the get-go, with Alexis effortlessly sliding into MYRNE’s rich dancefloor ecstasy, bringing a layer of introspection.

In May, MYRNE released Astralwerks debut EP, Circles, and the reception has been rapturous—it’s already garnered over 1.5 million streams. With “Secrets,” MYRNE continues to prove that he’s one of dance music’s most tireless new innovators.

Tags
Myrne
Ayodeji Ibrahim Lateef Follow on Twitter August 12, 2022Last Updated: August 12, 2022
Back to top button
Close
We use cookies on our website to give you the most relevant experience by remembering your preferences and repeat visits. By clicking “Accept”, you consent to the use of ALL the cookies. In case of sale of your personal information, you may opt out by using the link .
Cookie settingsACCEPT
Manage consent