Artist on the rise MASN has released his upbeat new single “Adrenaline” today via RCA Records. Inspired by a near-death experience, the infectious song celebrates the rush that comes when you let go of life’s handlebars and embrace risk. The track, which was produced by Zachary Seman and Roger Kleinman (Zayn), is from MASN’s upcoming EP, This Place Wouldn’t Be The Same Without You. 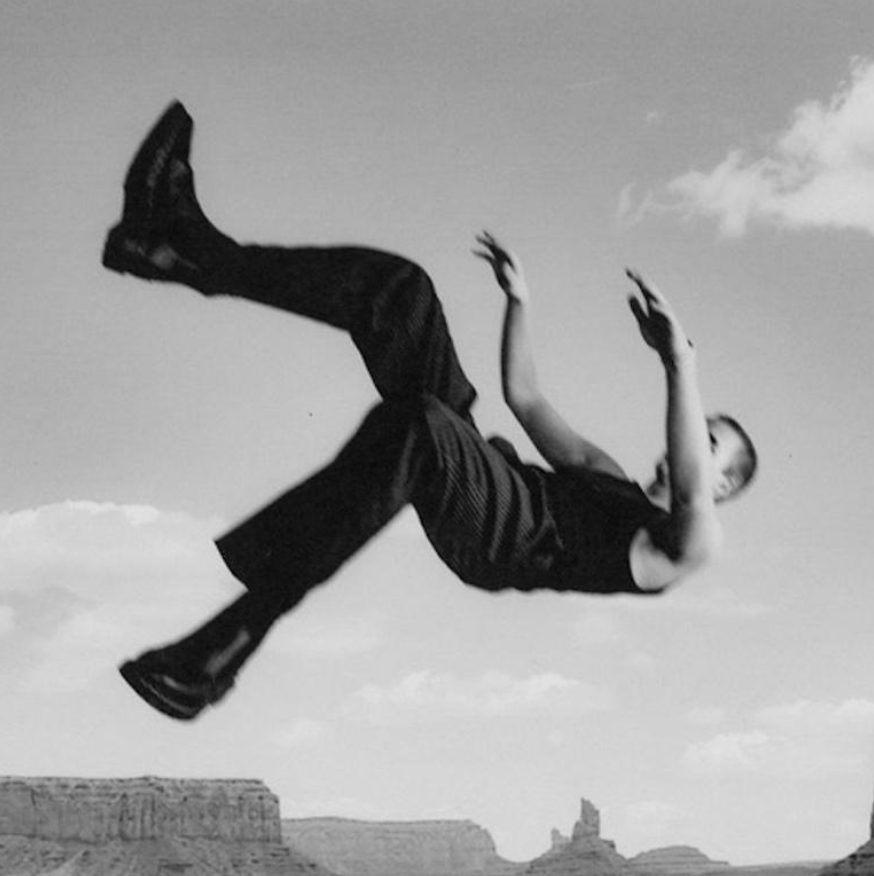 “I was in a car accident last year where my car rolled three times and somehow I walked away pretty much unscathed. That was a very eye-opening experience,” MASN recalls. “I realized everyone has two lives and the second starts when you realize you have only one. You just have to live life, be present and face your fears, because if you’re not living anyway, what do you have to lose?”

The official video follows MASN through a series of adrenaline-pumping stunts that should not be attempted at home, like suspending mid-air from a hot air balloon or riding on the hood of a Tesla. (Safety precautions were taken during filming.)

This Place Wouldn’t Be The Same Without You is the follow-up to MASN’s 2020 EP, How To Kill A Rockstar. Examining the rollercoasters of love, sadness, grief, joy, devastation, and how each emotion shapes the space around them, the new project serves as a reminder to each listener that they matter in this world.

“The EP is called This Place Wouldn’t Be The Same Without You because it’s the truth: you—all of you, the negative, the positive, the in-between—matters, and the world would be worse off if you weren’t in it,” explains MASN. “This is a reminder I’ve had to tell myself, and I’m hopeful the message really resonates with someone—even if it’s one person—who needs to hear it.”

Tags
MASN
Ayodeji Ibrahim Lateef Follow on Twitter July 8, 2022Last Updated: July 8, 2022
Check Also
Close
Back to top button
Close
We use cookies on our website to give you the most relevant experience by remembering your preferences and repeat visits. By clicking “Accept”, you consent to the use of ALL the cookies. In case of sale of your personal information, you may opt out by using the link .
Cookie settingsACCEPT
Manage consent