Young Thug and Gunna are already under a lot of stress after being denied bond in the RICO case that has been filed against them and 26 of their alleged associates, but now a youngster has entered the fray, threatening the Gwinnett County Sheriff. Quartavius Mender, an 18-year-old fan, had previously threatened to kill Sheriff Pat Labat, the Sheriff’s wife, a clerk, and Atlanta Public Schools Police Chief Ronald Applin on social media. 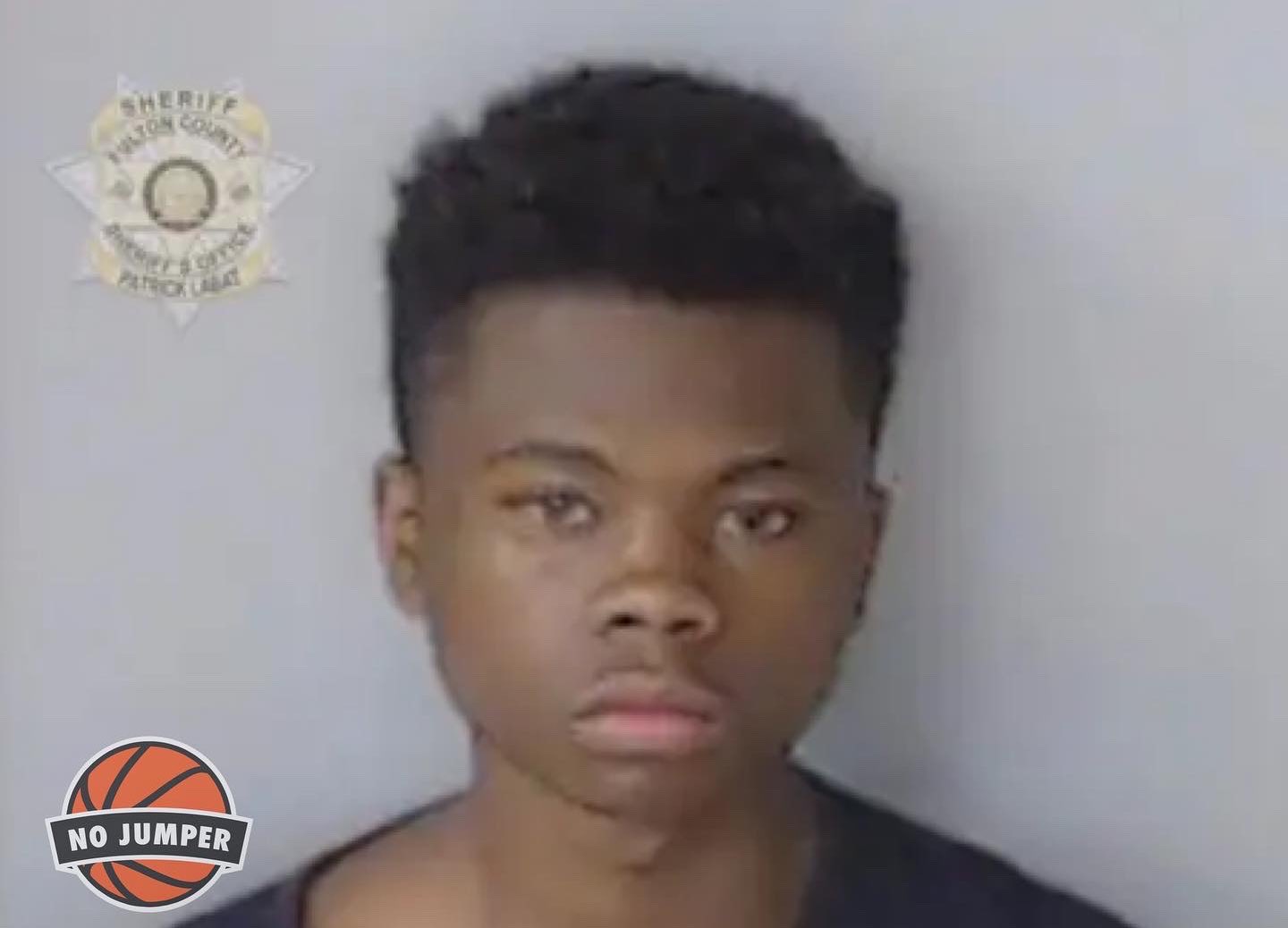 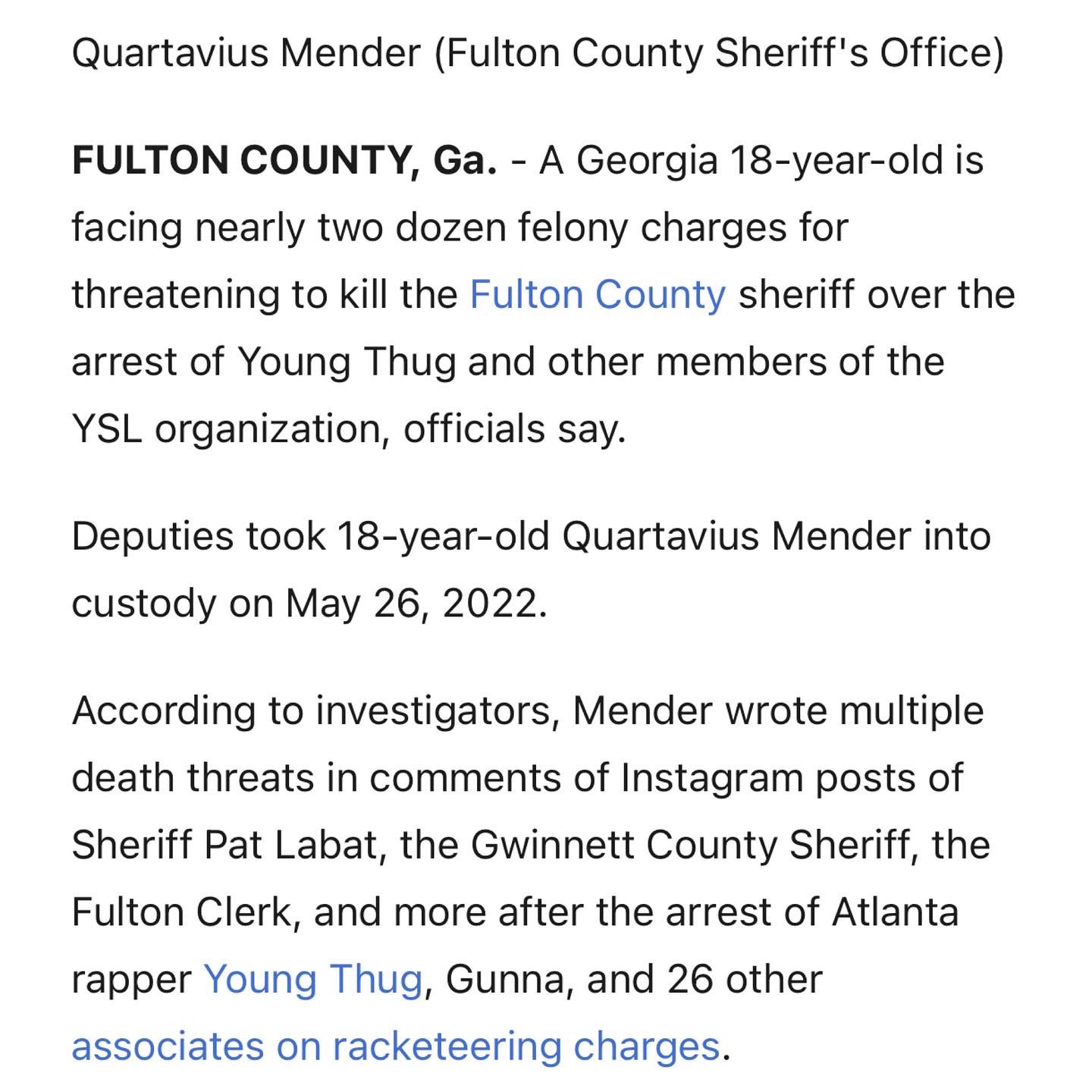 Mender allegedly demanded the rappers and their entourage’s release, but he was instead detained and charged with 23 counts of terroristic threats. “We take these kinds of brazen threats seriously,” Sheriff Labat remarked in a statement.

Mender’s mother has now come out, claiming that her son has mental illness and is not involved in any gang activity. Mender’s cousin is also listed in the YSL RICO indictment, according to 11 Alive News.

“My son is dealing with mental health, and also he’s grieving, you know,” revealed Malaika Kulenga. “His brother was killed in September from a hit-and-run… My son is really a person that does need help.”

11 Alive inquired about the social media threats during a jailhouse call with Mender. Mender denied being the perpetrator and dismissed suggestions that he is a member of a gang.