Created by Zahir McGee, all the original music in “QUEENS,” is performed by the show’s stars at the direction of executive music producer Swizz Beatz. Tune in every Tuesday at 10/9C on ABC to see the full performances.

Starring Eve, Naturi Naughton, Nadine Velazquez and Brandy, “Queens” follows a fractured girl group living in the shadows of their once prominent hip-hop dynasty. After their popularity skyrocketed with the success of their chart-topping single, “Nasty Girl,” they were once regarded as one of the greatest girl groups of their generation. Despite critical and commercial success, the group was plagued by internal conflict and jealousy. 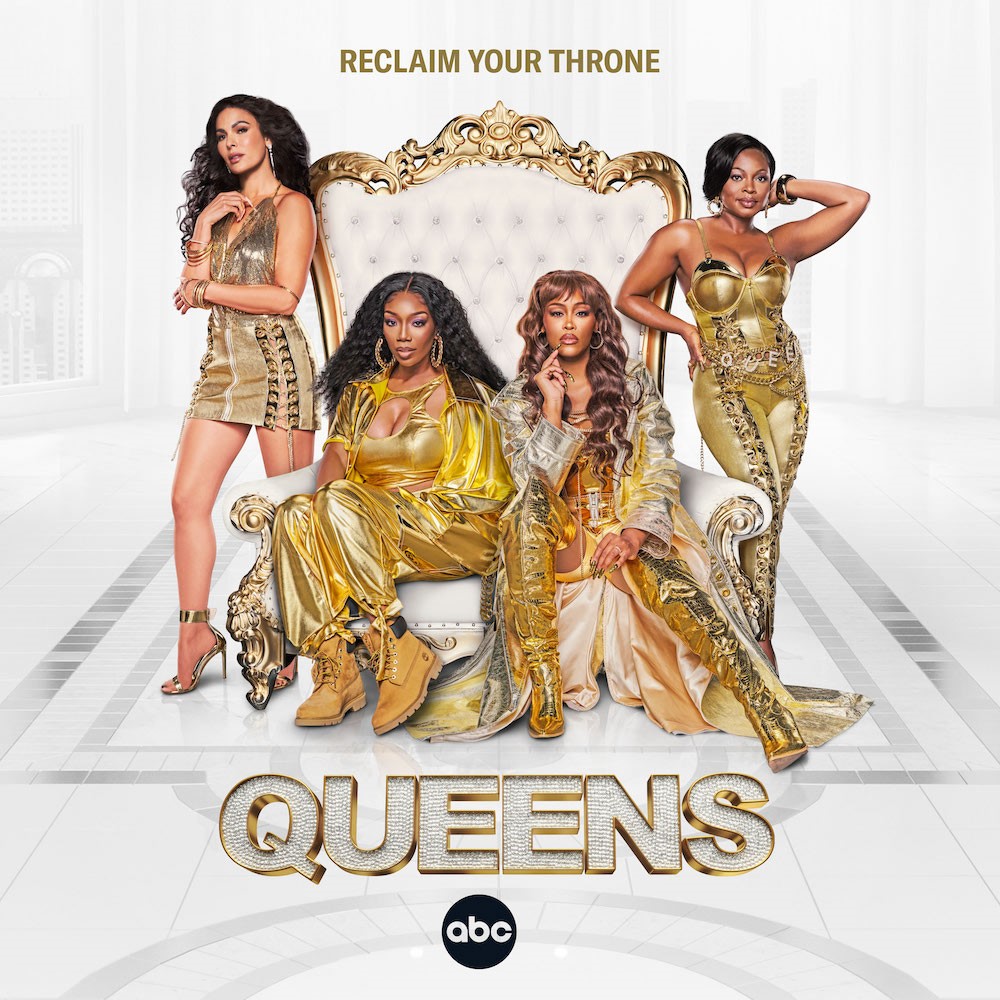 Estranged and out of touch, the four women, now in their 40s reunite for a chance to recapture their fame and regain the swagger they had in the ‘90s when they were legends in the hip-hop world. Watch episodes on demand and on Hulu the day following their premieres.

Tags
Brandy Eve Nadine Velazquez Naturi Naughton Queens
Ayodeji Ibrahim Lateef Follow on Twitter January 19, 2022Last Updated: March 31, 2022
Check Also
Close
Back to top button
Close
We use cookies on our website to give you the most relevant experience by remembering your preferences and repeat visits. By clicking “Accept”, you consent to the use of ALL the cookies. In case of sale of your personal information, you may opt out by using the link .
Cookie settingsACCEPT
Manage consent 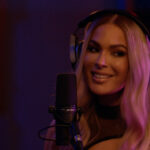