Desmond Oluwashola Elliot, who was born on February 4, 1974, is a politician and director from Nigeria. In the Nigerian general elections on April 11, 2015, he was chosen to represent the Surulere Constituency in the Lagos State House of Assembly. In addition, Elliot competed for the position of Face of Hope Project ambassador. He was nominated for best-supporting actor at the 10th Africa Movie Academy Awards and won best supporting actor in a drama at the 2nd Africa Magic Viewers Choice Awards. 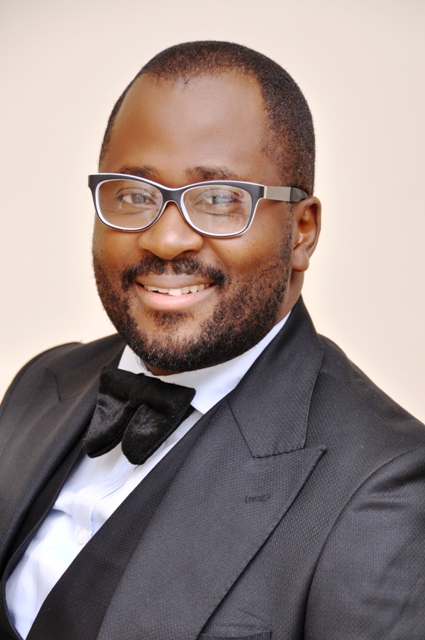 He currently resides in a luxurious mansion in a serene area of Lekki that costs millions of Naira.

Desmond Elliot has an estimated net worth of $5 million. Along with his contemporaries, who have been in the business for more than 15 years, Desmond Elliot is rated as one of Nigeria’s top 10 richest actors. In addition to being an actor, he is also a politician, a business owner, an entrepreneur, and a philanthropist.

Victoria Elliot is from the state of Akwa Ibom. She completed her studies in mathematics at the University of Jos in Plateau State. Before she finally quit her job and began selling and distributing Nollywood films, she temporarily worked in the bank. She is currently a significant distributor of Nollywood films. In addition, she co-manages Denziot productions, the movie production firm she and her husband founded. After eight years of dating, Desmond wed Victoria Elliot on December 25, 2003. The wedding was held in Akwa Ibom state, which also happens to be his wife’s home state.

Desmond Elliot was born to Pa. Ezekiel, a Yoruba father. Unfortunately, Sunday Elliot, often known as the “Sunny Boy of Texas,” is currently late. He died on January 21, 2019, at the age of 89. On his Instagram, the actor posted photographs of his father’s obituary poster. Desmond was the first of five children born to the late Pa Ezekiel and his wife from Delta state. 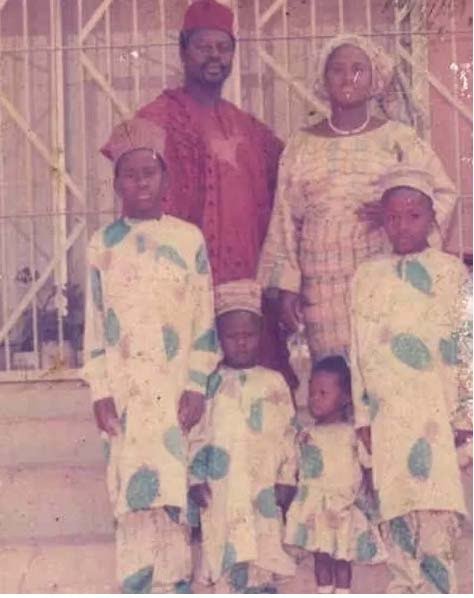 The vibrant actor and his lovely wife have four adorable kids (two sets of twins). Two boys, Denzel and Desmond Elliot Jr. are the first twin sets. They had another set of twins (a boy and a girl) four years later, who they called Donald Elliot and Dawn Elliot. 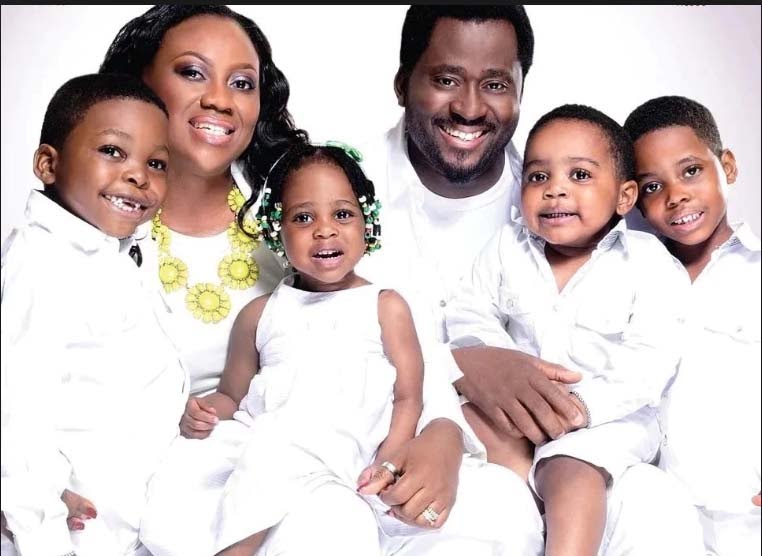 Desmond Elliot is a Yoruba man born to a Yoruba father. The Yoruba people are a West African ethnic group who lives mainly in Nigeria, Benin, and Togo.

A friend encouraged Elliot to pursue acting. He began appearing in soap operas like Saints and Sinners, One Too Much, and Everyday People. He has starred in over 200 movies, including Men Who Cheat, Yahoo Millionaire, and Atlanta. He is one of Nollywood’s top actors. For his performance in the film “Behind closed doors,” he was nominated in 2006 for the African Movie Academy Award for “Best Actor in a Supporting Role.” Elliot co-produced and co-directed the 2008 film “Reloaded,” which was nominated for three 2009 African Movie Academy Awards. He was a nominee for the Nigeria Entertainment Awards’ Best Actor category in 2009 and 2010

Desmond Elliot has starred in over 100 movies since the inception of his acting career. Some of the movies he has been featured in include Love Castle, Fishers of Men, Falling, Black Val, The Department, When Love Happens, 30 Days in Atlanta, Okon Goes to School, Kamara’s Tree, Kiss and Tell, I’ll Take My Chances, Bursting Out, Holding Hope, Nollywood Hustlers, Before the Light, Edikan, Uyai, Final Tussle, Guilty Pleasures and so much more.

In September 2014, Elliott proclaimed his ambition to represent the All Progressives Congress in the Lagos State House of Assembly. In the general elections held in Nigeria on April 11, 2015, he ran for and won the Surulere Constituency. Desmond came under fire in October 2020 during the End SARS demonstration for reportedly backing a bill against social media in Nigeria; he had earlier disputed the claim when the news initially spread on social media. Desmond Elliott, who currently represents Surulere Constituency 1, was elected as a state legislator for a third term.

Where is Desmond Elliot from?

The actor was born and raised in Lagos.

When did Desmond Elliot get married?

The traditional marriage ceremony between Victoria and Desmond Elliot took place on December 25, 2003, in her native Akwa Ibom State.

Does Desmond Elliot have children?

The couple has four children, comprising two sets of twins. The first set of twins was born shortly after their marriage.

How old is Desmond Elliot?

Who is Desmond Elliott's wife?

He is married to his longtime girlfriend, Victoria Elliot (née Imaobong).

How old is Desmond Elliot's wife?

The exact age of Desmond Elliot’s wife, Victoria, is unknown at this time, but she is speculated to be in her late 30s.

How old is Desmond Elliot's daughter?

How much is Desmond Elliot worth?

Desmond Elliott’s net worth is estimated to be $5 Million.

How tall is Desmond Elliot?

The actor-cum-politician stands at 5 feet 10 inches.

Is Desmond Elliot a senator?

No, he is a politician at the State House of Assembly level.

Is Desmond Elliot a governor?

No, he is not. He is a lawmaker at the Lagos State House of Assembly, representing Surulere Constituency 1.

Is Desmond Elliot a politician?

He is a politician, yes.

Where is Desmond Elliot from in Nigeria?

He hails from Lagos, Nigeria.

Is Desmond Elliot from Calabar?

No, he is not. He was born in the Center of Excellence, Lagos State.

Is Desmond Elliot from Akwa Ibom?

No, he is not, but Victoria, his wife, comes from Akwa Ibom.

What tribe is Desmond Elliot?

Elliot was born to a Yoruba father from Olowogbowo in Lagos Island, Lagos.

Where is Desmond Elliot's wife from?

Tags
Desmond Elliot Featured
Ikedichim Chibundu Follow on Twitter January 23, 2023Last Updated: January 24, 2023
Check Also
Close
Back to top button
Close
We use cookies on our website to give you the most relevant experience by remembering your preferences and repeat visits. By clicking “Accept”, you consent to the use of ALL the cookies. In case of sale of your personal information, you may opt out by using the link .
Cookie settingsACCEPT
Manage consent